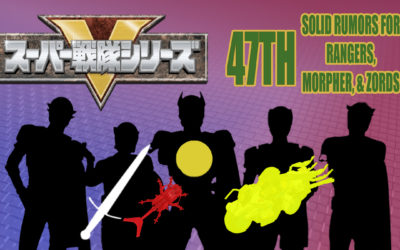 KingOhger rumors are now painting a better picture of what fans can expect from the 47th Super Sentai series. The latest information suggests details regarding the Morpher, coin gimmick, Zords, and main items, plus clarifies the motifs of some of the Rangers. All these have been posted by Dukemon on Rangerboard, who has been sharing these discoveries with the Sentai fandom in the west. The rumors give greater details about the Ranger’s arsenal and highlight all the differences between the new Rangers and previous teams. 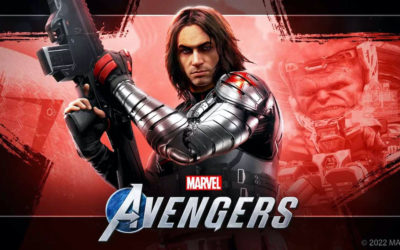 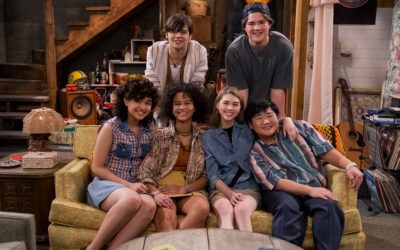 That 90s Show Gets an Official Teaser and Release Date

Fans of the classic sitcom, That ’70s Show, are in for a treat. The show is set to continue later next year with a direct sequel and continuation, That ’90s Show. The show finally hits Netflix in January, and the streamer has just dropped the official teaser trailer for the upcoming series. 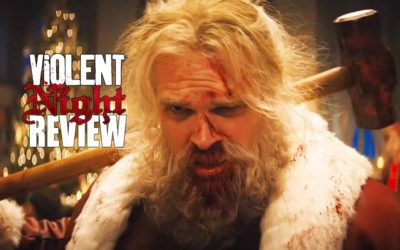 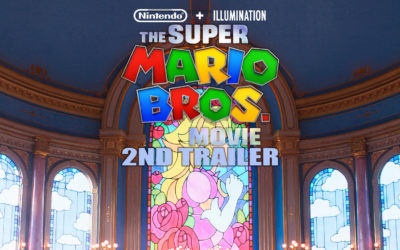 Nintendo just dropped the official second trailer for the Super Mario Bros. Movie and it fully embodies a green mushroom. 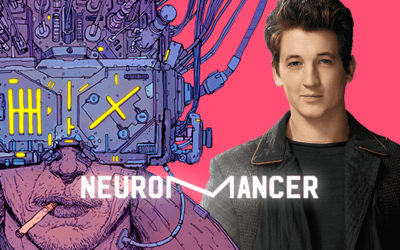 Apple is gearing up a new sci-fi series, Neuromancer, for its streaming service and wants Top Gun: Maverick star Miles Teller to lead the project. 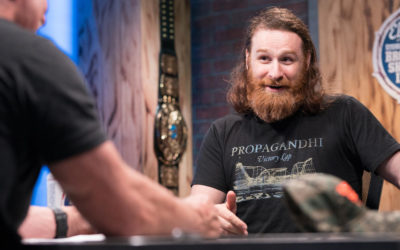 Sami Zayn compares his place in his career to that of legendary wrestler, Bret Hart. Legendary Entertainment is leaving Warner Bros. … again. Legendary Pictures announced this week that the media company has entered into a new multi-year worldwide theatrical film distribution partnership with none other than Sony Pictures. 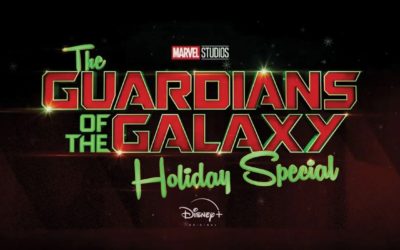 Be forewarned as some mild spoilers are ahead for The Guardians of the Galaxy Holiday Special. If you’ve already gotten a chance to watch the festive, yuletide Special Presentation from Marvel Studios, you’ll notice that the special had a four-and-a-half-year payoff to a joke that goes all the way back to 2018’s Avengers: Infinity War. The Guardians’ Rocket finally got Bucky’s bionic arm. Of course, this led to fans wondering about how this happened on social media, and writer and director James Gunn was nice enough to provide the answer.

Universal has revealed the official synopsis and teaser poster for the upcoming movie Cocaine Bear, directed by Elizabeth Banks.