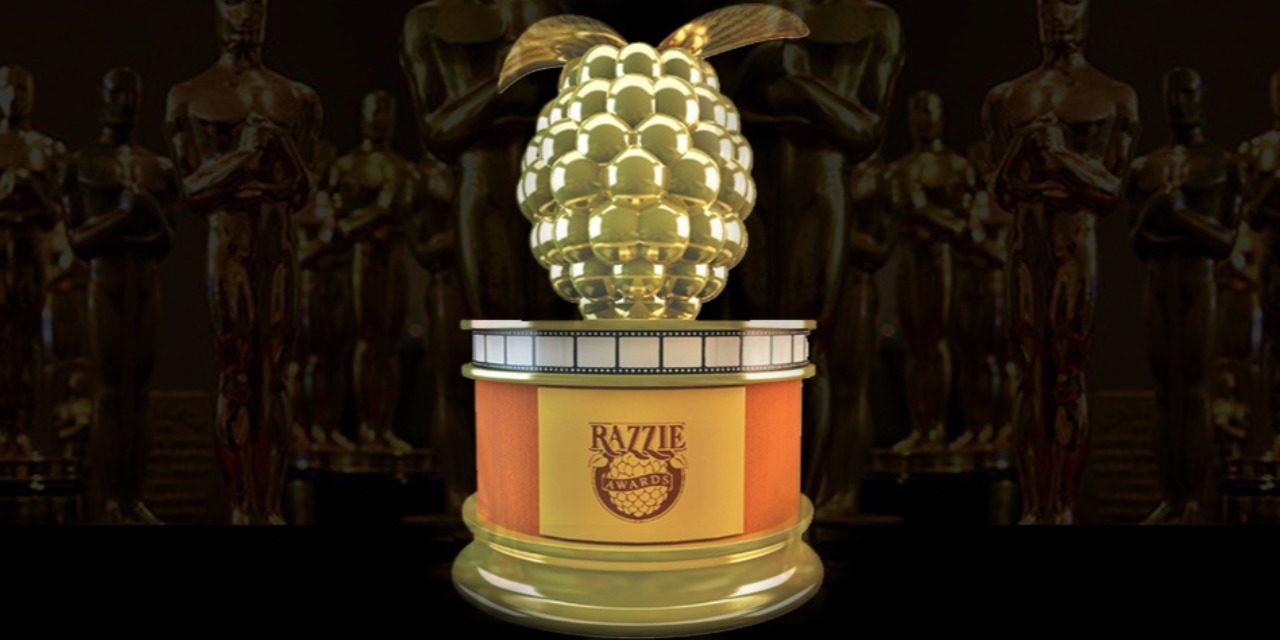 For this year’s awards season, the 43rd Annual Razzie Awards have some top contenders for some of the worst films ever!

While award shows generally celebrate some of the best films released in the year leading up to them, the Golden Raspberry Awards take the opposite approach. Co-founded by John J. B. Wilson and Mo Murphy, the Golden Raspberry Awards, or Razzies, mockingly celebrates some of the worst films released. The name originates from “blowing a raspberry”. The first ceremony was held on March 31, 1981 to honor the worst films of 1980.

This year’s Razzies have some strong contenders for the most poorly received films of the previous year. Nominated for Worst Picture are Blonde, Pinocchio (2022), Good Mourning, The King’s Daughter, and Morbius. All five of the Worst Picture nominees are nominated for other categories, some more than the rest.

Blonde is a fictionalized biographical film of Marilyn Monroe. Although praised for the visual style and Ana de Armas’ performance as Monroe, Andrew Dominik’s direction and writing of the late Hollywood legend met divided reception. Some enjoyed the refreshing take on the traditional biopic, whereas others panned it for being exploitative and disrespectful. Besides Worst Picture, Blonde has nominations for two Worst Supporting Actors (Xavier Samuel and Evan Willaims), Worst Screen Couples (“both real life characters in the fallacious white house bedroom scene”, “Andrew Dominik and his issues with women”), Worst Remake, Worst Director and Worst Screenplay (Andrew Dominik).

While del Toro’s stop-motion adaptation was a success and garnered stellar nominations (winning a Golden Globe for Best Animated Feature), not even the lackluster dub work on A True Story was enough to save Disney’s 2022 remake from the Razzies.

Thanks to the infamous memes, Sony will never live down the cinematic disaster that was Morbius. Its box office numbers nosedived after the first weekend, earning back $167.5 million in the box office against a budget of $75-83 million. The writing, visual effects, and post-credits scenes were factors to Morbius being deemed one of the worst superhero films. Sony’s decision to re-release the film to capitalize on the “It’s Morbin’ Time” memes resulted in a paltry return of $300,000, making it one of the few films to bomb twice in the box office. Other Razzie nominations for Morbius are Worst Actor (Jared Leto), Worst Supporting Actress (Adria Arjona), Worst Director (Daniel Espinosa), and Worst Screenplay (Matt Sazama and Burk Sharpless).

The King’s Daughter bombed significantly in the box office, earning only $1.8 million against a $40 million budget. The film went through troubled production, including changes in the film’s crew and distributors, along with a last-minute delay from release to complete post-production effects. Other than Worst Picture, The King’s Daughter is also nominated for Worst Actress (Kaya Scodelario) and Worst Supporting Actress (Bingbing Fan).

“Winners” for the 43rd Razzie Awards will be announced on Saturday, March 11, 2023, just one day before the 95th Academy Award Ceremonies.

Have you had the chance to see any of the nominated films? What do you think deserves these nominations? Is there a film that the Razzies might have missed? Let us know in the comments! If you like what you read, follow us on Twitter, we’re always watching. 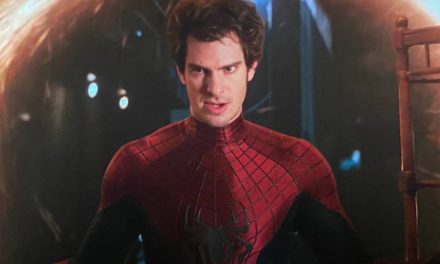 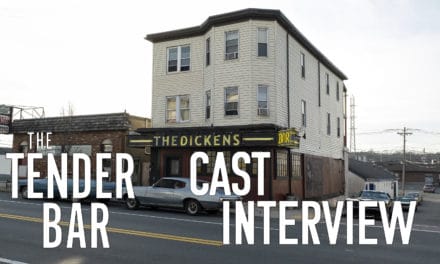