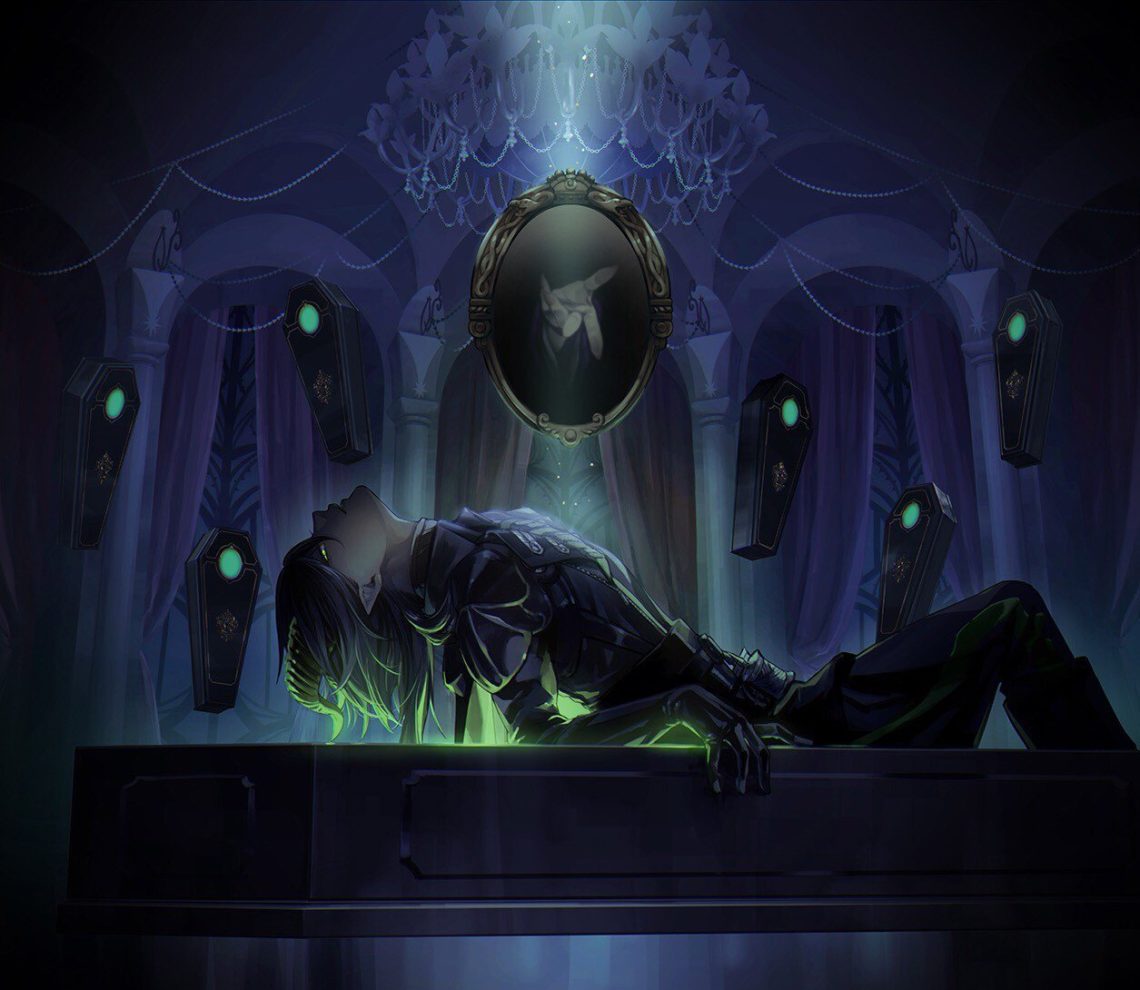 On January 20, 2023, Aniplex USA held a livestream celebrating the first anniversary of the English release of Disney Twisted-Wonderland!

Disney Twisted-Wonderland is an adventure rhythm mobile game created by Aniplex and Walt Disney Japan. Black Butler creator Yana Toboso is in charge of the original concept, script, and character designs, taking inspiration from iconic Disney Villains. The game was originally released in Japan on March 18, 2020, with the English localization releasing on January 20, 2022 in the United States and Canada (albeit without a vocal dub).

The player takes the role of Yu, a normal human who winds up in Twisted Wonderland via a magic mirror. They become a student at a prestigious magic training school known as Night Raven College. As Yu searches for a way back to their home world, they meet and befriend a variety of characters, each in seven different dormitories themed on a Disney Villain.

Heartslabyul is based on Alice in Wonderland (1951), Savanaclaw is The Lion King (1994), Octavinelle is The Little Mermaid (1989), Scarabia is Aladdin (1992), Pomefiore is Snow White and the Seven Dwarfs (1937), Ignihyde is Hercules (1997), and Diasomnia is Sleeping Beauty (1959). Indeed, the villains of each represented films (Queen of Hearts, Scar, Ursula, Jafar, Evil Queen, Hades, and Maleficent respectively) founded Night Raven College, and are collectively known as the Great Seven.

To celebrate the first anniversary of the English release of Disney Twisted-Wonderland, Aniplex USA hosted a livestream. Aniplex Senior Marketing Specialist Lauren Jeong recapped everything that has been accomplished within the first year of the North American release.

For in-game content, Disney Twisted-Wonderland had released 12 events, 3 post-launch Books (story arcs focusing on the dorms), 4 Training Camps, and 3 NRC Joint Exams (score-based battles with help from friends). Many more events are to come in the new year for Disney Twisted-Wonderland. Japanese servers are well ahead of the English side, so spoilers beware.

One of the new features to be added in the game is the Guest Room. The player can customize the guest room of Ramshackle Dorm, while inviting their favorite characters for a visit. This increases characters’ Friendship Level, uncapping their max level and earning some sweet rewards. The Japanese server added the Guest Room on May 30, 2022. On the English server, the Guest Room will be added on January 23, 2023.

After the ending cliffhanger of Book 5, the story will continue with Book 6. It will be titled, “The Watchman of the Underworld”, and will focus on the Hercules-themed dorm, Ignihyde. More details of the release schedule for each part are to be announced.

Disney Twisted-Wonderland is currently available on iOS and Android. An anime adaptation is also in the works for Disney+.

What do you think of Disney Twisted-Wonderland? Do you have a favorite dorm and character? Any idea what will ensue in the Ignihyde arc? Let us know in the comments! Follow us on Twitter for more content like this, we’re always watching. 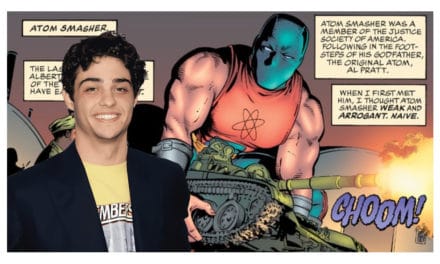 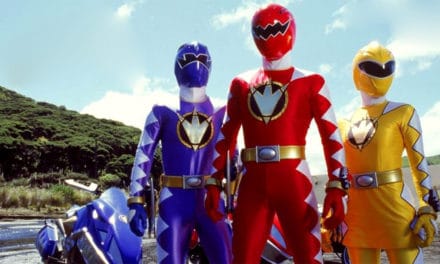 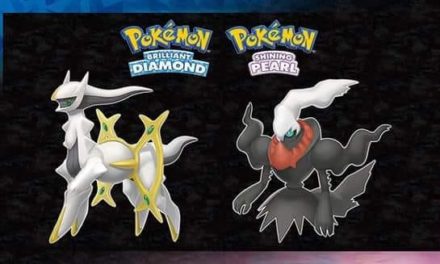 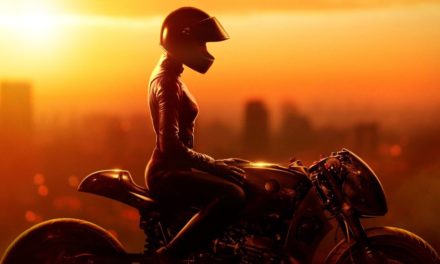