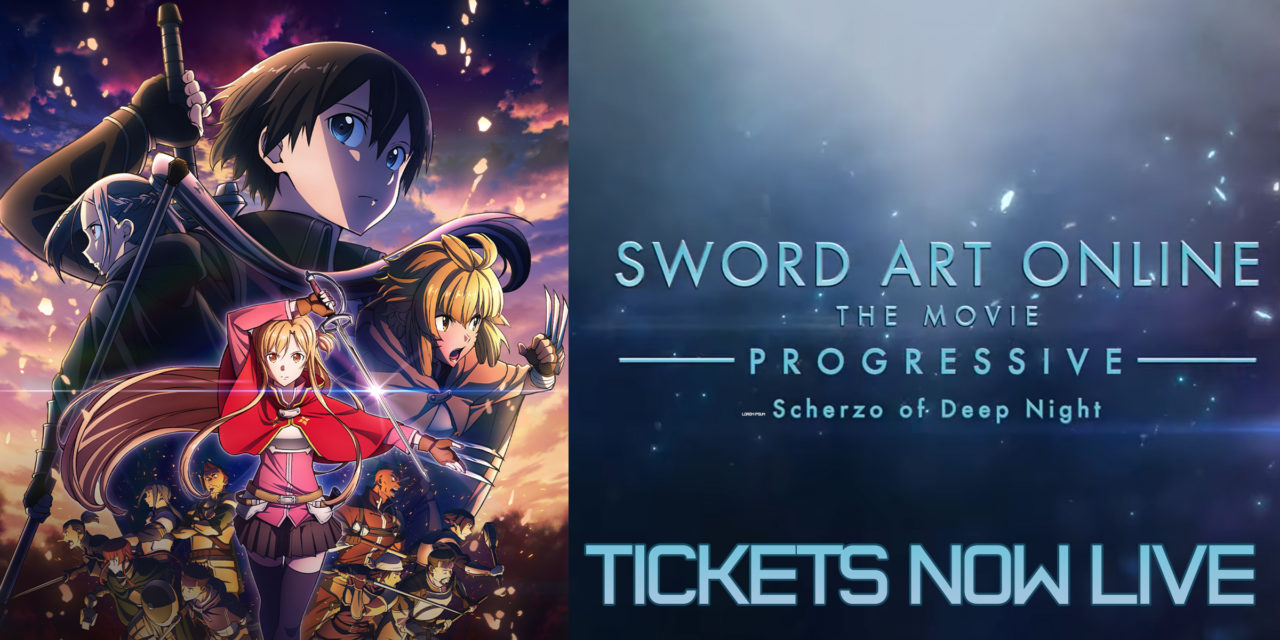 Tickets are now on sale for the newest anime feature in the franchise on Fandango. Fans will be able to watch the film in its upcoming North American theatrical release both English dubbed and subtitled. A new trailer for the upcoming English dub release of the film is now available as well:

The series returns to the events featured in the first story arc of the anime series, the Aincrad storyline, with Kirito and Asuna trapped in the deadly VRMMORPG. -Progressive- Aria of a Starless Night returned fans to the start of the game from Asuna’s perspective as she struggles to cope with a game that will kill any player that drops to 0 HP. The latest movie will now continue to expand the story as the characters face unexplored challenges.

Crunchyroll, one of the leading and ultimate anime destinations worldwide, along with partner Aniplex of America, is bringing Sword Art Online the Movie -Progressive- Scherzo of Deep Night to cinemas in the USA and Canada starting Feb. 3, and the UK, and Ireland from Wednesday on Feb. 1. Tickets are now on sale.

Scherzo of Deep Night is the anticipated sequel to Sword Art Online the Movie -Progressive- Aria of a Starless Night (2021), now available to stream on Crunchyroll.com. The film follows protagonist Asuna as she continues her journey through the virtual reality death game, where “Game Over” means death in the real world.

It will be amazing to discover more of the story within the Aincrad arc, which fans remember from the first half of the anime series. There were so many levels of the game that remained a mystery but the -Progressive- reboot series finally allows the blanks to be filled.

There is so much epic action featured in the trailer and there will be a lot of intense drama that will flesh out the overall story for the beloved characters of the franchise. Fans still love the original story featured in the anime and it will be amazing to experience a deeper dive with the epic immersion only cinemas can achieve.

Sword Art Online the Movie -Progressive- Scherzo of Deep Night tickets for cinemas are now available to purchase. The movie will be released in the UK and Ireland on Feb. 1, and in the US and Canada on Feb. 3, 2023. To find tickets and timeslots for the global theatrical release, check out the official website and available venues using the following at Fandango.

What do you think of Sword Art Online? Are you excited for Sword Art Online -Progressive- Scherzo of Deep Night? Will you be pre-ordering your tickets for the upcoming release? Let us know on social media and keep following The Illuminerdi for more anime news. 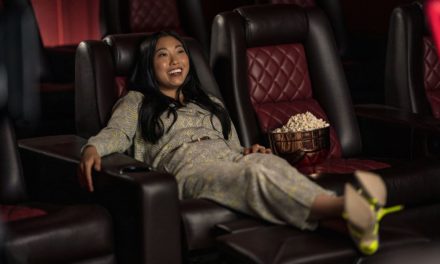 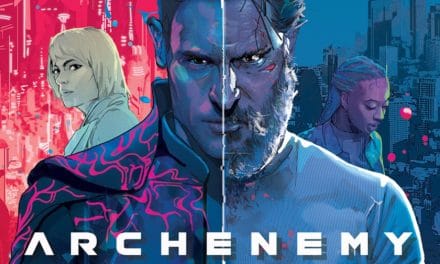