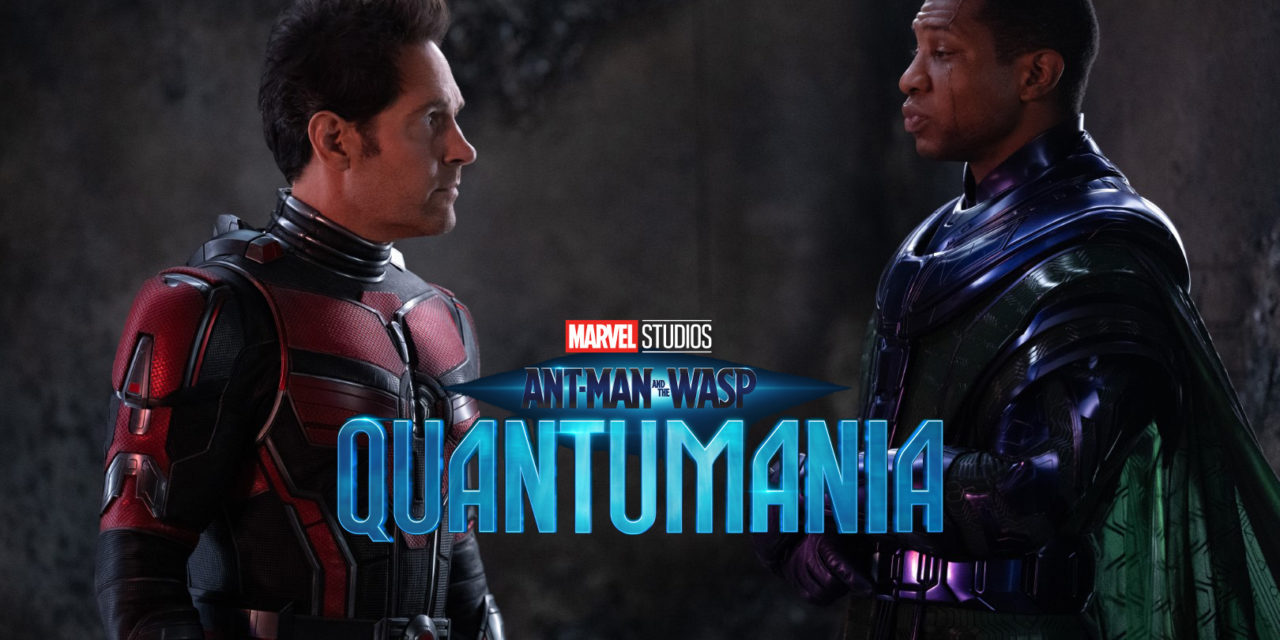 Check out these 7 amazing Ant-Man and The Wasp: Quantumania character posters.

The third film in the Ant-Man franchise is set to introduce a lot of new characters like Murray’s Roi Krylar and William Jackson Harper as Quaz. It is also set to bring back some characters from previous films like Randall Park’s Jimmy Woo and rumored Corey Stoll’s Darren Cross. There is a very short glimpse of what appears to be Cross’s face in the recent trailer, however, Marvel has used footage in trailers that are not actually in the film.

With such a massive cast, This film is poised to be an incredible kick-off to Phase 5. Ideally, the events and consequences from this film will ring out throughout the rest of the Marvel Cinematic Universe films and series from here on out. Ideally, it will also continue and reveal the numerous threads that were left open from Phase 4.

The biggest question that has not been answered from all the images, videos, and news about the film is, “Where is Luis (Michael Peña)?” The third film does not credit Peña on its IMDB page, nor is it found on his IMDB page. He hasn’t showed up in any of the trailers. No character poster. Nothing. Peña is unable to answer whether or not he will be in the film, so we’ll have to wait until its release to find out. But is there any other actor/character you would want to recap the events between the second film and now?

Ant-Man and The Wasp: Quantumania releases exclusively in theaters on February 17, 2023. Tickets are now available

About Ant-Man and The Wasp: Quantumania

Synopsis:
Super-Hero partners Scott Lang (Paul Rudd) and Hope van Dyne (Evangeline Lilly) return to continue their adventures as Ant-Man and the Wasp. Together, with Hope’s parents Janet van Dyne (Michelle Pfeiffer) and Hank Pym (Michael Douglas), and Scott’s daughter Cassie Lang (Kathryn Newton), the family finds themselves exploring the Quantum Realm, interacting with strange new creatures and embarking on an adventure that will push them beyond the limits of what they thought possible.

What do you think of the Ant-Man and The Wasp: Quantumania character posters? Do you already have your tickets for opening night? How impactful do you think this film will be for the Multiverse Saga? Let us know your thoughts, theories, and reactions on social media!

KEEP READING: Watch The New Trailer For The Mandalorian Season 3: Fire On All Cylinders 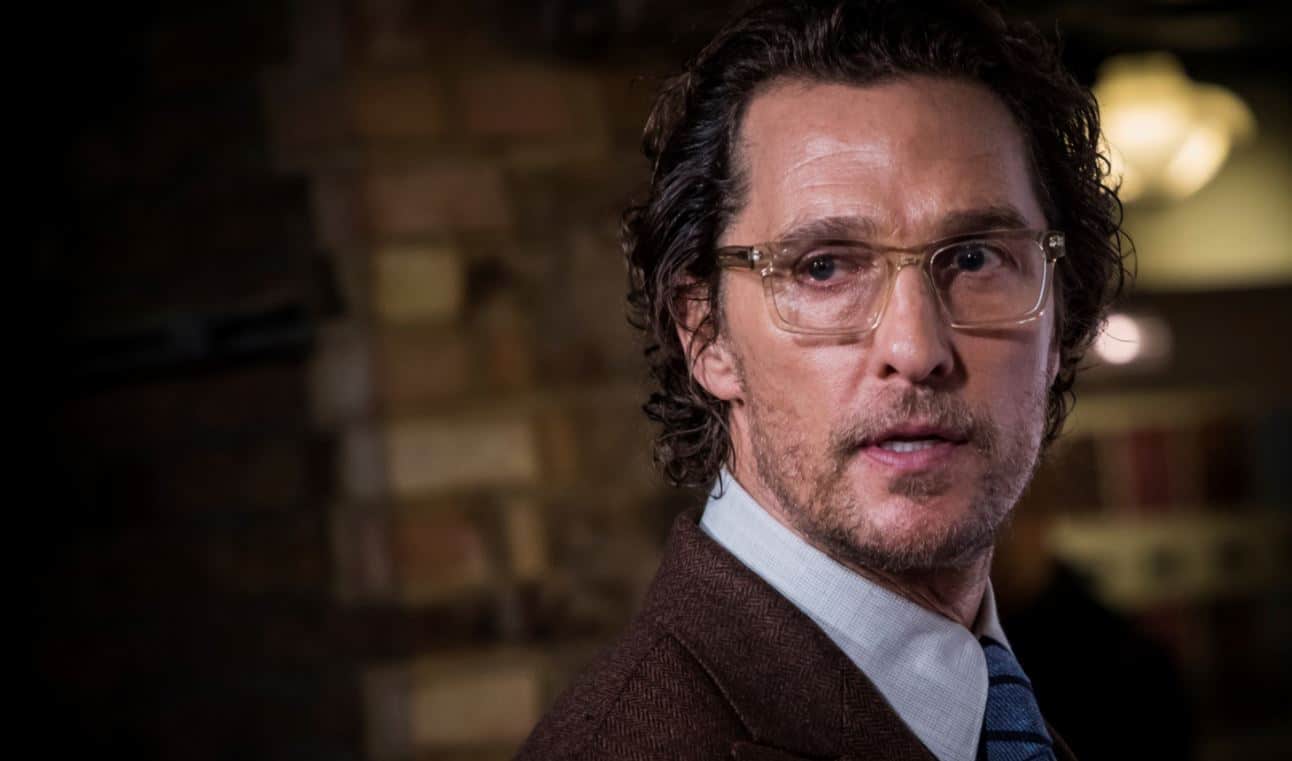 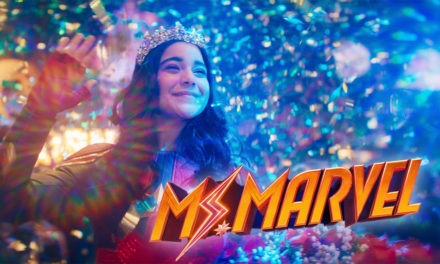 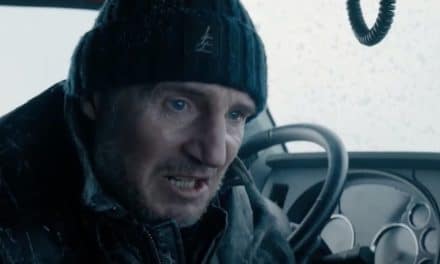