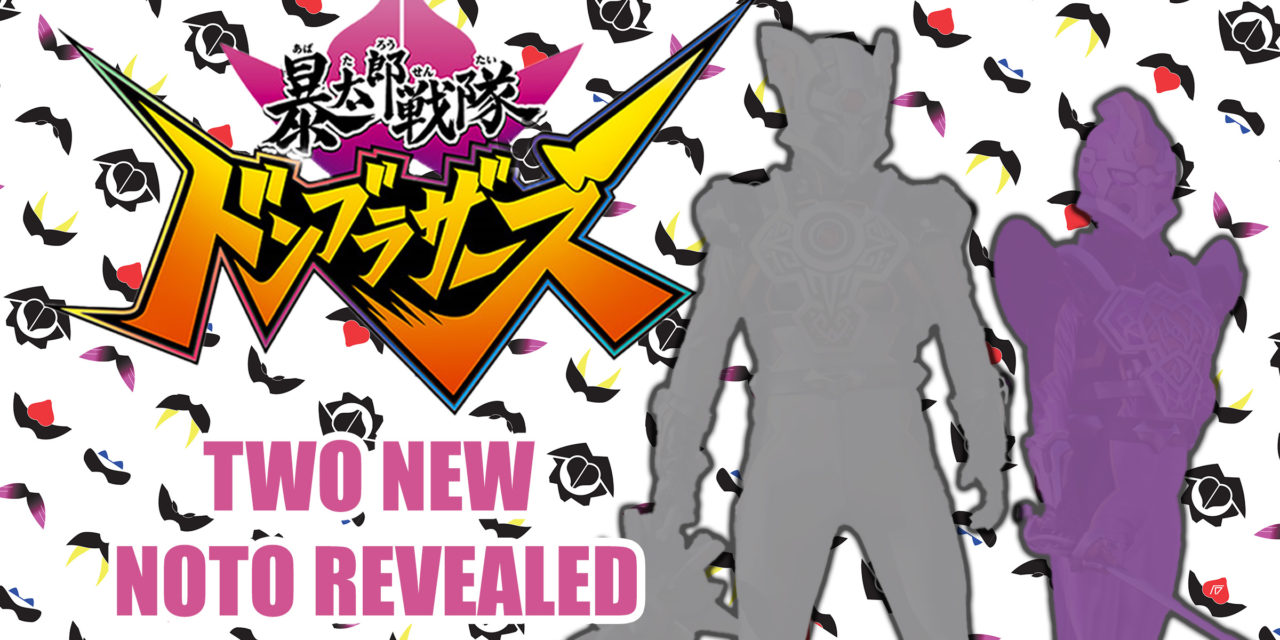 New villains are coming to Avataro Sentai Donbrothers, with only a few episodes remaining for the 46th Sentai Series. Two new characters are being added for the Noto, which will bring the total number of warriors to 6. These two warriors will also have their color-specific emblems like the other 4 and personal distinctive weapons. This changes the ratio for the series as the Rangers will now be up against an equal opposition, with 6 VS 6.

The Noto are Avataro Sentai Donbrothers‘ main antagonists, each having their unique obsession and personality. They originate from the parallel dimension, Ideon, and the show originally started with three generals: Sonoi, Sonoza, and Sononi. The main three have a complex relationship with members of the Rangers they seek to defeat, which often conflicts with their mission. The latest Noto addition, Sonoshi, shifted the balance and reminded the others of their duty to defeat the last of the Don Clan. The Noto cast members include the following actors and their colors and weapons.

RELATED: Ohsama Sentai KingOhger Official Poster Finally Revealed In All Of Its Glory

The two new Noto warriors are named Sonorok and Sonogo, who is a male silver warrior and the other a female purple warrior, respectively. The new Noto brings the total to 6 warriors which now matches the number of Rangers they are fighting against. The personal weapons of these characters have been revealed to be a rapier for Sonogo and a mace for Sonorok. The actors who will portray these new characters include Mana Takai as Sonogo and Shin Koyanagi as Sonorok. Here is the first look at the new villains featuring in the upcoming episode of Donbrothers.

The personality traits have yet to be defined for the new characters, but they will create a momentous change in the current status quo with Sonoshi. As the Noto brace was previously released as a Premium Bandai item, it would be expected that a new set of emblems are released for the other members. Only Sonoi, Sonoza, and Sononi were part of the initial release, meaning that a 3-pack set might be upcoming for the rest. It will be interesting to see if these last minutes additions will have a meaningful connection to the Rangers without a Noto relationship, especially as the Dark Ranger, Don Murasame, developed a connection with Dangerous Jiro, Don Torabolt.

Sonorok and Sonogo will debut in episode 45 of Avataro Sentai Donbrothers. The episode will air in Japan on Sunday, January 22, and has been announced to be the last regular cast members to join before the end of the show. For more announcements from Donbrothers, check out their official Twitter page using the following link.

What do you think of Sonorok and Sonogo? Have you been able to officially watch Avataro Sentai Donbrothers? Do you think the Noto are fantastic villains in this Super Sentai series? Let us know on social media and keep following The Illuminerdi for more Super Sentai news. 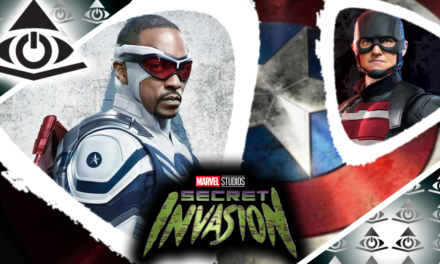 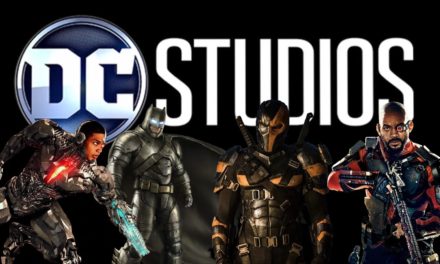