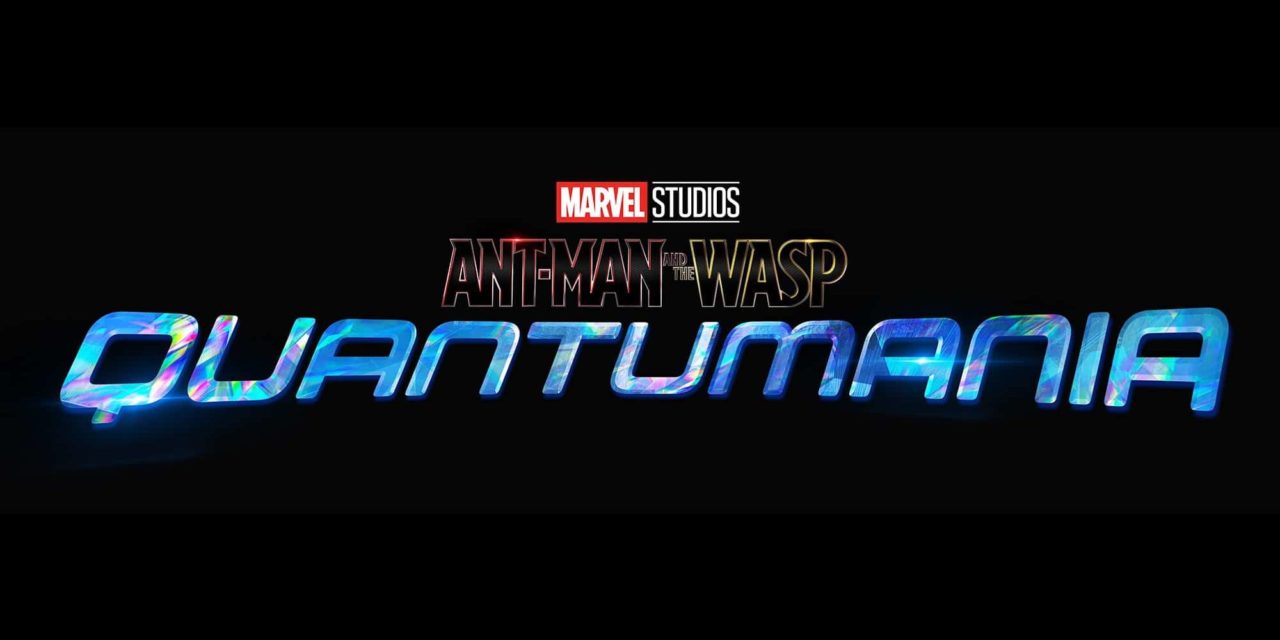 Ant-Man and the Wasp: Quantumania is set to release this upcoming February. Fans have been waiting for this film to release for quite some time now, especially those who are anxiously waiting for MCU’s current villain, Kang the Conqueror (Jonathan Majors). Empire has been releasing exclusive Quantumania covers and images from the film.

We got to see the Quantum Realm and returning characters, such as Scott Lang (Paul Rudd), Hope van Dyne (Evangeline Lily), Janet van Dyne (Michelle Pfieffer), etc. We also got an exclusive image of Kang as he is settled in what looks to be a type of throne or a chair related to time.

One of the characters that have captured some fans’ eyes is The Good Place actor William Jackson Harper’s character, Quaz.

Since it was announced that Harper was joining the cast of the third installment of the Ant-Man films, his character was a mystery. Fans began speculating on his character and there were even some who believed that he might play Fantastic Four’s scientist and inventor, Reed Richards. Now that his character has been confirmed, the question is: Who is Quaz?

According to an exclusive article from Empire, it has been stated that the Quaz is a telepath. In the Quantum Realm, he is a freedom fighter and in the image shown above, he is pictured next to Katy M. O’Brian’s Jentorra. Quaz fights against the injustice that has been happening among the communities in the Quantum Realm.

Now, when it comes to his character, there isn’t much information about what he will do specifically. Our only guess is that he will most likely join forces with Scott Lang and the crew in trying to defeat Kang. With little information, comic book fans have been pointing out how close in resemblance his name is with a particular character in the comics.

Quasar is a mantle that has been given to many different characters over the course of Marvel comics. One of the most recognizable characters is a man named Wendell Vaughn. The character was born in Wisconsin and joined the US Army where he was promoted to Lieutenant. After he left the army, he applied to join the S.H.I.E.L.D. Academy.

RELATED: Ant-Man Must Challenge Kang the Conqueror in Newest Trailer for Marvel’s Ant-Man and The Wasp: Quantumania

Even though he graduated with honors, according to his records, he lacked the “killer instinct” that was needed to be a field agent. He was eventually assigned to routine guard duty at the Stark International project, where the “Quantum Bands” were being studied. While watching how the bands were being interacted, androids from the criminal organization A.I.M staged a raid.

A.I.M’s ultimate goal was to steal the bands but Vaughn had other ideas. In trying to protect the bands, he put them on and was able to learn the fundamentals of their operation. Eventually, he landed a spot in S.H.I.E.L.D.’s super agent program where he underwent special training.

Are Quaz and Quasar The Same Person?

The names may seem identical but their abilities are completely different from each other. While Quaz is a telepath, Quasar, in the comics, does NOT have telepathic powers. As it was discussed above, Quasar’s abilities come from the Quantum Bands themselves, which is the complete opposite of what Quaz has.

Quasar is able to draw Quantum Energy by those bands, just like in the case of Ms. Marvel. With Quasar’s use of the Quantum Bands, he’s actually resistant to telepathy. Even if Quaz is not Quasar in the comics, it will be interesting to see how Harper’s character will be important in the upcoming film.

Ant-Man and the Wasp: Quantumania releases exclusively in theaters February 17. Tickets are on sale now! Grab yours before it’s too late at Fandango.com.

Ant-Man and The Wasp: Quantumania Trailer

What do you guys think? Are you excited about Ant-Man and The Wasp: Quantumania? Any guesses or theories you have of what might happen in the film? Let us know in the comments or tweet us your answers at @The_Illuminerdi. Don’t forget to follow us on all of our socials as we cover the latest pop culture news!

KEEP READING: A Special Look At The Legacy of Ant-Man Featurette From Brazil’s Comic Con 2022 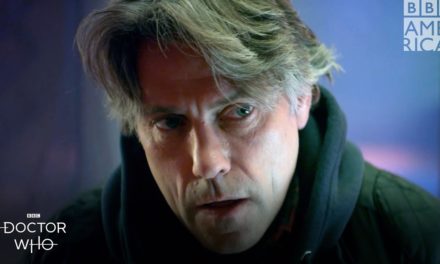 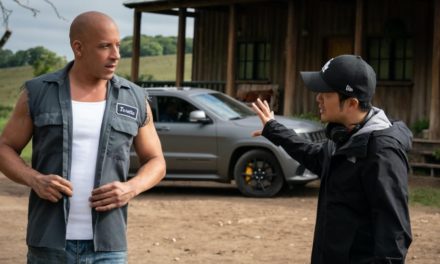 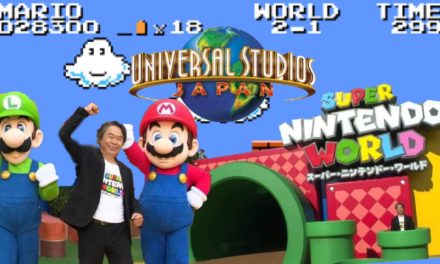