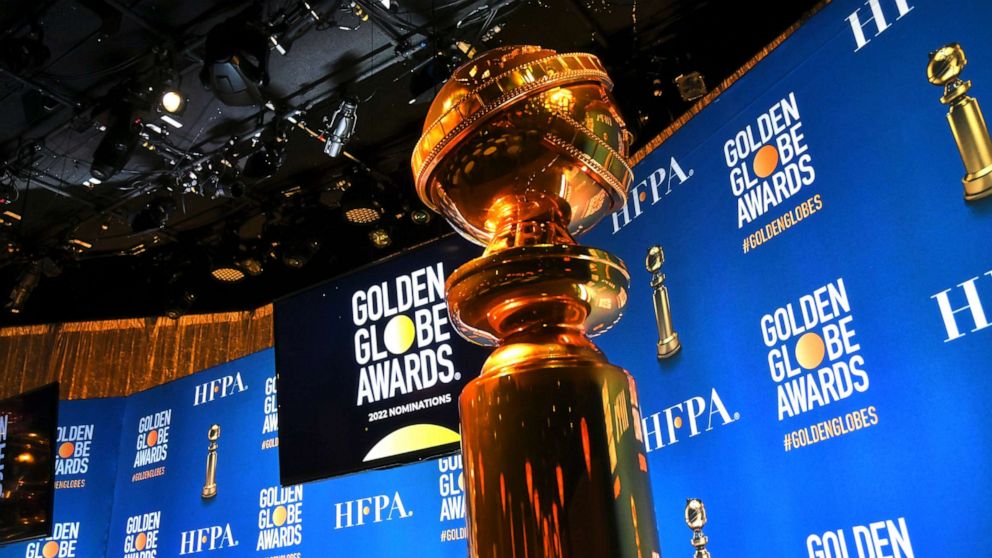 Now that the Golden Globes are over it’s time to take a look at the winners, the surprise, and the snubs. Who went home with a trophy?

On December 12, 2022, the HFPA announced the nominees for the Film and Television categories, roughly a month before the winner ceremony took place on January 10, 2023.

For this article we focus on the Film categories and without further ado, let’s take a look at the winners and biggest snubs and surprises of the night:

Winner: House of the Dragon

This already is a surprising win, as most people expected the Apple TV+ show Severance to take the win. Considering that only one actor from House of the Dragon was nominated, this wasn’t an easy prediction to make.

Nominees: Abbot Elementary, Hacks, Only Murders in the Building, The Bear, Wednesday

This comes as no surprise as Abbott Elementary is THE comedy series right now.

This win also comes as no surprise as this show is one of the most beloved series running right now.

ACTOR IN A DRAMA SERIES

This win probably is the most surprising of the night. Every awards pundit expected Bob Odenkirk or Adam Scott to win here, while Kevin Costner was mostly not even considered a real contender due to the absence of Yellowstone in other categories.

ACTRESS IN A DRAMA SERIES

ACTOR IN A COMEDY SERIES

This win was also on most people’s predictions, but it’s still impressive that an actor in a new show beat all these veterans in the category. People really loved The Bear.

ACTRESS IN A COMEDY SERIES

It doesn’t come as too much of a surprise considering Abbott Elementary is such a big contender, but over the last few weeks more and more started to predict Jenna Ortega, including me. Most people thought Abbott Elementary will win its awards in other categories.

ACTOR IN A TV MOVIE/LIMITED SERIES

No surprise here, Peters will probably continue to win all season.

ACTRESS IN A TV MOVIE/LIMITED SERIES

This also comes as no big surprise considering Seyfried’s Awards sweep, but I still predicted that Jessica Chastain could surprise here with her new show George and Tammy.

SUPPORTING ACTOR IN A COMEDY/DRAMA SERIES

Abbott Elementary continues its winning streak even though most people expected it to be in the next category.

SUPPORTING ACTRESS IN A COMEDY/DRAMA SERIES

Julia Garner is still unbeatable even with the last Season of Ozark she continues the winning streak for her role. Most people expected Shery Lee Ralph to be awarded here after her Emmy win.

Another win that wasn’t easy to predict with Monster: The Jeffrey Dahmer Story and White Lotus: Sicily stars in competition, but Paul Walter Hauser got the deserving win. Proud to say that I predicted that correctly.

The last award in this list was fairly easy to predict as Jennifer Coolidge is on her way to gaining a back-to-back Emmy win.

What do you guys think? Who were you predicting to win? Are you happy with these wins? Let’s discuss everything in the comments down below and on our Social Media. 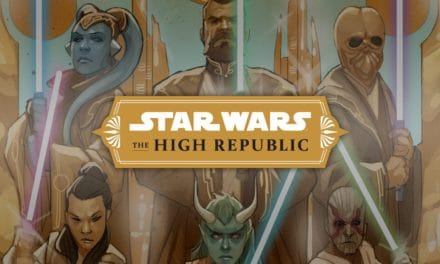 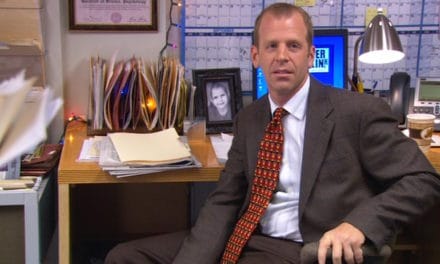 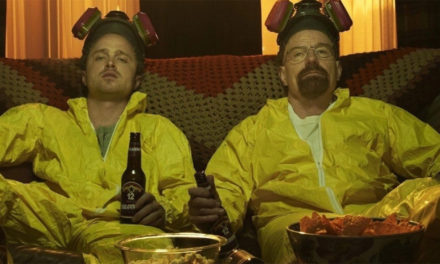