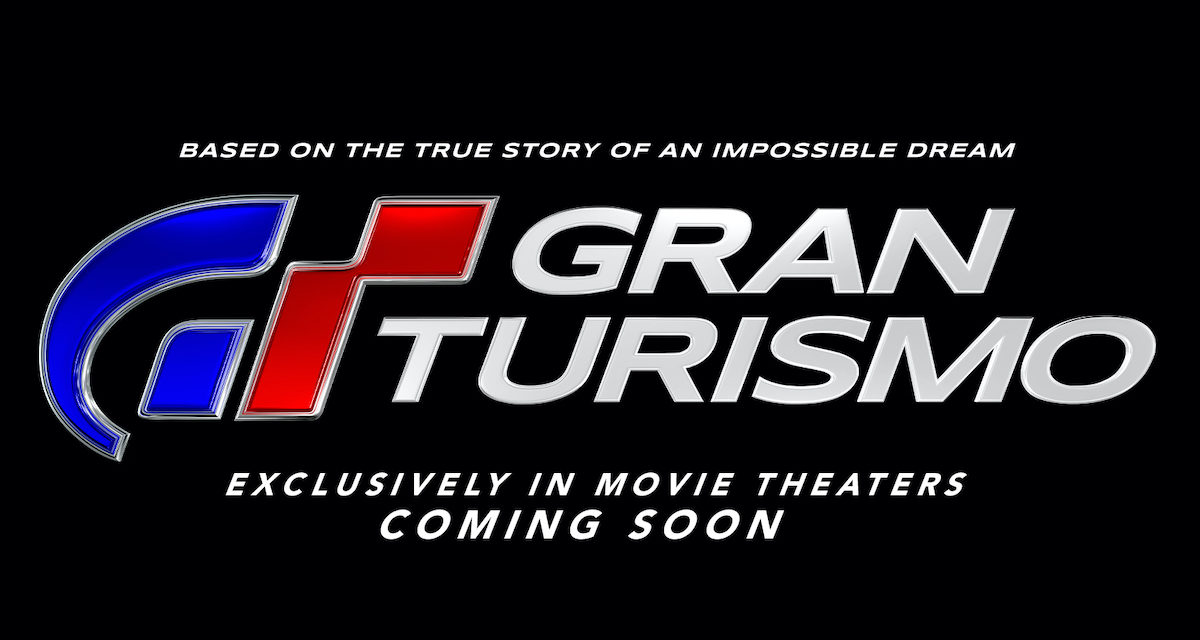 The highly anticipated Gran Turismo is due out later this year. Ahead of the movie’s release, Sony Pictures Entertainment dropped a short, sneak peek, offering an early look at the upcoming racing-themed film.

While fans will still have to wait until August to see the new big-screen videogame adaptation, they can check out the new behind-the-scenes featurette right now:

The new film comes from visionary filmmaker Neill Blomkamp, the director behind such films as District 9 and Elysium. Based on the long-running Sony PlayStation video game series, the upcoming movie is also based on the true story of Jann Mardenborough (Archie Madekwe). Mardenborough is given the opportunity of a lifetime and the wish-fulfillment of being a teenage Gran Turismo player whose gaming skills later won him a series of Nissan competitions in order to become a real-life professional racecar driver.

The film features an impressive cast. Madekwe stars opposite David Harbour (Stranger Things, Black Widow, Violent Night) and Orlando Bloom (The Lord of the Rings, Pirates of the Caribbean, Carnival Row). Other cast members include Djimon Hounsou (Guardians of the Galaxy, Captain Marvel, Amistad, Never Back Down) and Geri Halliwell Horner, formerly Ginger Spice of The Spice Girls.

The premise sounds like an interesting one and actually ties in the gaming franchise to the actual plot. Not to mention, it has a sports underdog story aspect in a racing and gaming enthusiast becoming an actual professional racecar driver. Blomkamp being onboard the film is also very interesting. Many years ago, he nearly directed a live-action Halo movie. He finally gets to direct a video game adaptation now, but it’s not the one fans initially expected.

This isn’t the only Sony PlayStation property with a motion picture adaptation in the works. God of War, based on the latest game installments in the series, has a new live-action television show in the works with Sony PlayStation Studios and Amazon Studios. Also, The Last of Us hits HBO later this month on Jan. 15. A television show based on the Twisted Metal games is also in the works for Peacock. The live-action Uncharted movie, starring Tom Holland and Mark Wahlberg, was released in theaters last year, grossing $148 million domestically and $401 million worldwide, making it a box office hit.

This is not the first time a popular racing game series has been adapted into a live-action feature. 2014 saw the release of the Need for Speed movie, starring Aaron Paul. The film bombed at the US box office, making only $43 million off of a $66 million budget. However, it did better overseas, grossing $159 million internationally. It remains to be seen if Gran Turismo will have similar or more success to past video game adaptations or Need for Speed.

What do you think of the new exclusive sneak peek at the upcoming Gran Turismo film? Do you think this will be a video game-to-movie adaptation that’s worth seeing? Or does it look like a disaster in the making? Let us know what you think about the upcoming film in the comics or on The Illuminerdi Twitter account.

KEEP READING: THE PLAYSTATION 5 IS FINALLY REVEALED – HERE’S A LOOK AT SOME OF THE HIGHLIGHTS 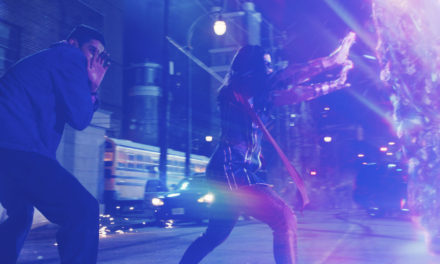 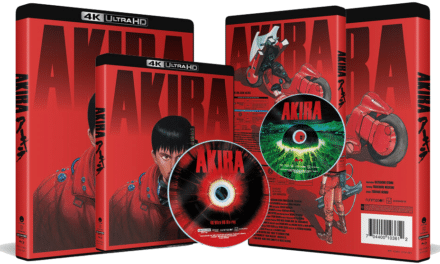 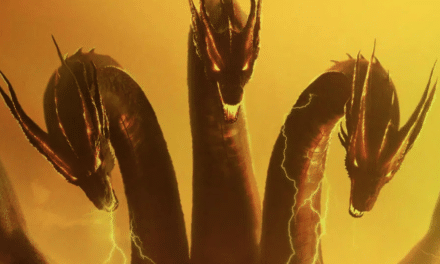 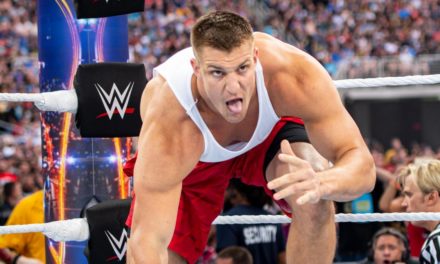