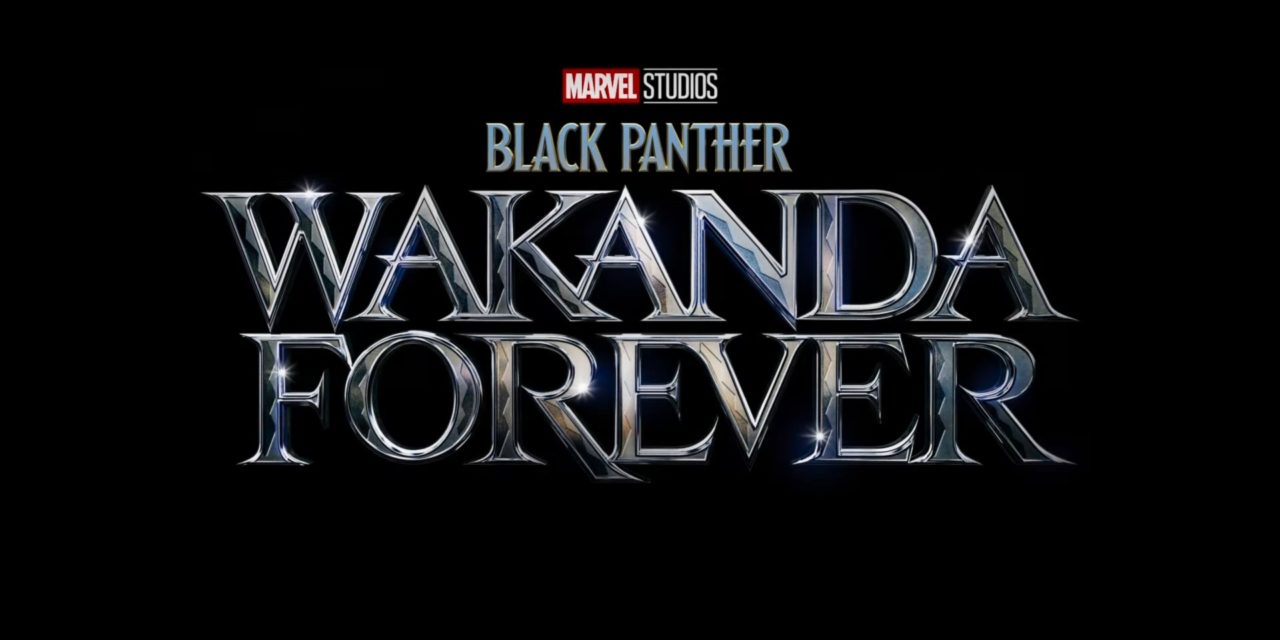 Black Panther: Wakanda Forever will soon be making the journey from the big screen to the living room screen!

The Disney+ Support Team has confirmed that Black Panther: Wakanda Forever will release on the streaming service Friday, January 20. This comes after a highly profitable run at the box office, where the film nabbed just over $820 Million so far worldwide, making it the 2nd highest-grossing superhero film of 2022 (coming behind Doctor Strange in the Multiverse of Madness). And it’s still going!

The Batman Is No Match for The Black Panther!

Wakanda Forever even out-grossed Warner Bros. The Batman which brought in a worldwide box office of $770 Million. It’s crazy to see a Black Panther movie bring in more money than a Batman movie, but that says wonders about the cultural impact of the first film and Chadwick Boseman’s character. It also set a record for the largest domestic gross of any female-led superhero movie, so take that, Ike Perlmutter! The sheer profit of these films laughs in the face of the idea that blockbusters need a white, male lead to be successful.

In addition to bookoos of bucks, Wakanda Forever also earned mostly positive reviews from critics, who lauded its phenomenal performances and emotional maturity, specifically with the way that they handled the tragic passing of Chadwick Boseman. However, some felt that the sequel felt bloated and that it should have focused more on the intimacy of the Wakandan characters rather than setting up a wider universe. The movie featured the on-screen debut of two major characters from the comics: the fan-favorite Namor the Submariner (played by Tenoch Huerta) and Riri Williams, A.K.A. Ironheart (Played by Dominique Thorne).

These characters were each likable and epic in their own right, but many felt that their introduction tipped the delicate balance of the movie, pulling away from the emotional core of T’Challa and his legacy.

This isn’t to say that Wakanda Forever completely disservices the established characters of the African nation. Even the harshest critics agreed that there were some beautiful moments that honored Chadwick Boseman and his passing. There were some truly fantastic performances by Letitia Wright, Angela Bassett, and Lupita Nyong’o, and the journey that they go on as they carry the weight of T’Challa’s passing is both heartbreaking and triumphant.

It will be interesting to see how the audience responds to a second viewing, and what the impact of the film will be in the coming years.

Wakanda Forever is the 27th MCU movie to be made available on Disney+, bringing the collection nearly to completion (if Disney+ could only get the streaming rights to the Universal-released Incredible Hulk film from 2008). It’s certainly not the last that we’ll see from the African nation on Disney+. In fact, an Ironheart series is set to debut on Disney+ later this year, which could very well see Riri returning to Wakanda or rubbing shoulders with her new allies.

There have also been rumors about several series focusing on the people of Wakanda, including an Okoye series that will center around the Midnight Angels. Both Ironheart and these future Wakanda shows are being executive produced by director Ryan Coogler, so fans can rest assured that they’ll be able to return to Wakanda very soon.

For now, you’ll have to suffice with re-watching Wakanda Forever on Disney+, which will hold fans over until Ant-Man and the Wasp: Quantumania, hits theaters on February 17th, officially kicking off Phase 5. It’s crazy to think that we live in a world where comic book fans are eating this well, but here we are, and we’re loving every minute of it!

Will you be checking out the movie for a second time on Disney+? What are your thoughts on Black Panther: Wakanda Forever? Let us know on social media! We’re always watching. 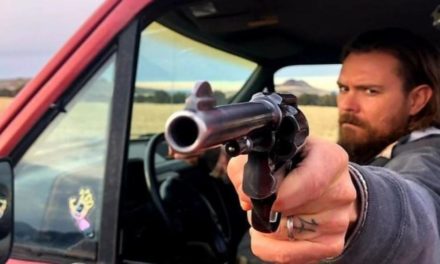 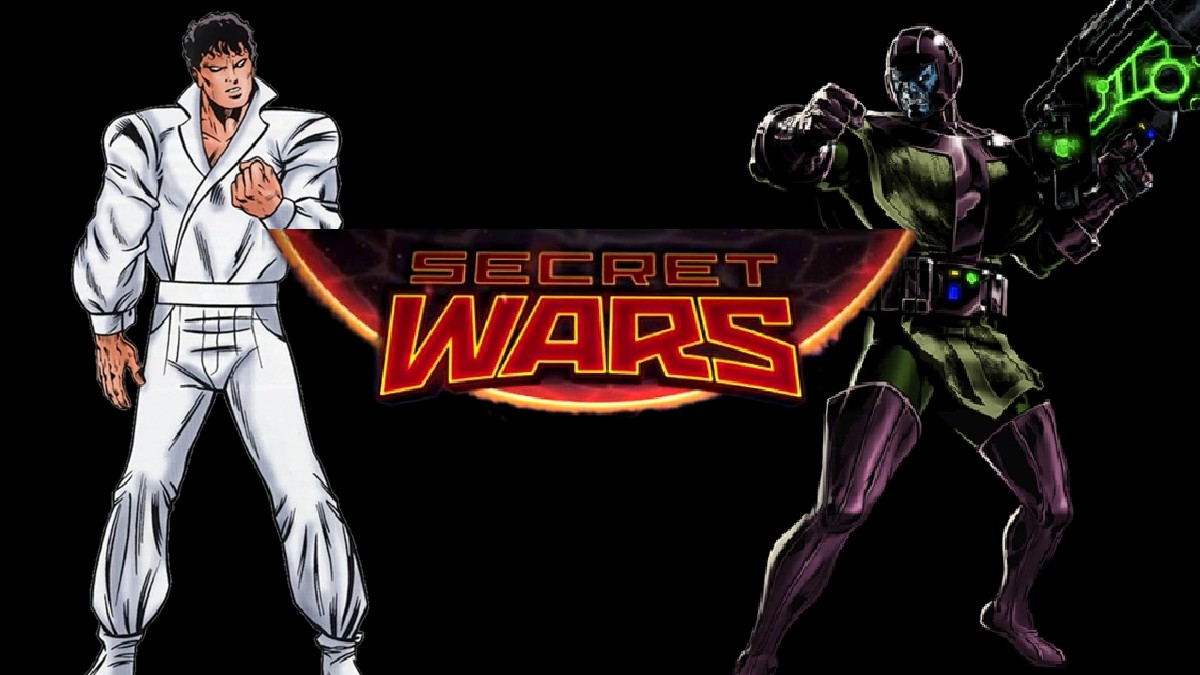 MCU: Beyonder Rumored To Be The Kang Variant Villain Of Avengers 6 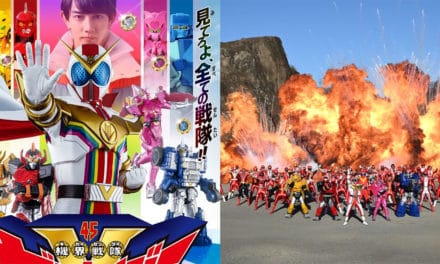 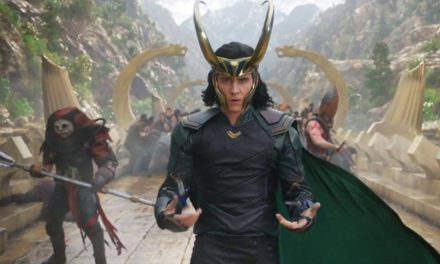