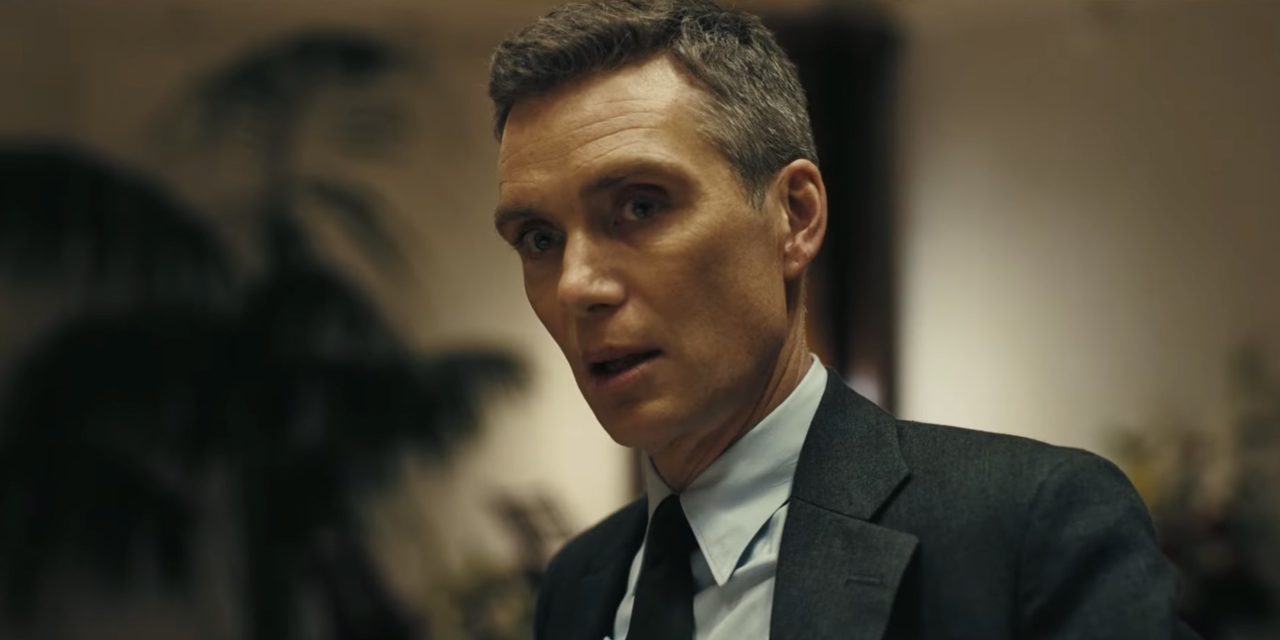 Christopher Nolan is coming back to cinemas, bringing Oppenheimer with him. After the mind-bending Tenet, in 2020, Nolan has scaled back in his sci-fi ambitions, but that doesn’t mean he’s not working out one of next year’s most anticipated movies.

With Oppenheimer, Nolan is merging his love for science as we saw in Interstellar with his love for history, as depicted by Dunkirk. We are going back to World War II now, and in particular, to the Los Álamos facilities where an ultra-secret scientific committee known as the Manhattan Project managed to create the first atomic bomb. The US Army would drop two of them on Japanese grounds in August of 1945, a few weeks before Japan agreed to surrender, effectively putting an end to the war.

The new trailer focuses on J. Robert Oppenheimer, played by Cillian Murphy, and his internal struggle to drop the bomb. Check it out below.

What is Oppenheimer about?

The film will depict the conception and creation of the Manhattan Project, which had several branches. The one in Los Álamos was the one that successfully created the weapon that would change the world forever; this was done under the supervision of Oppenheimer, who was the director of the Los Álamos Laboratory. He is commonly known as the “father of the atomic bomb”, even though he famously recalled the words from the Bhagavad Gita after the explosion was done: “Now I am become Death, the destroyer of worlds.”

Albert Einstein himself also showed deep, personal regret for signing a letter to President Franklin D. Roosevelt, pressing him to invest in the Manhattan Project as a way to finish the war, and as a precaution against the Germans figuring out the Uranium fission before them.

As Nolan told Total Film Magazine, and as seen in the trailer, the film will depict quantum dynamics in an attempt to explain what is going on inside the bomb. The key ingredient is the Uranium, a highly-unstable atom that, upon being bombarded with neutral particles (neutrons), will split up and cause a chain reaction when the fragments go on to split even more Uranium atoms. The energy produced here is unlike anything the world had ever seen before 1945.

The atomic bomb is a sensitive topic to scientists too. The progress made in the name of war during the 1940s propelled quantum physics research decades into the future, but it was done at the cost of hundreds of thousands of Japanese lives. After the war was done, European countries came together to form a community that would support scientific research for the purpose of peace, and not war. Those were the foundational elements behind the “Conseil Européen pour la Recherche Nucléaire”, otherwise known as CERN, which continues to be the world’s largest physics laboratory and a leading force in scientific research

Who is in Oppenheimer?

Christopher Nolan wrote and directed the pic, which is based on the Pulitzer Prize-winning book American Prometheus: The Triumph and Tragedy of J. Robert Oppenheimer by Kai Bird and the late Martin J. Sherwin.

Oppenheimer will be released in theaters on July 21, 2023, the same day as Greta Gerwig’s Barbie, which also premiered a trailer in recent days.

What did you think of the trailer? Are you a Christopher Nolan fan? Are you looking forward to Oppenheimer? Let us know in the comments. Follow us on Twitter so you don’t miss a thing, we’re always watching. 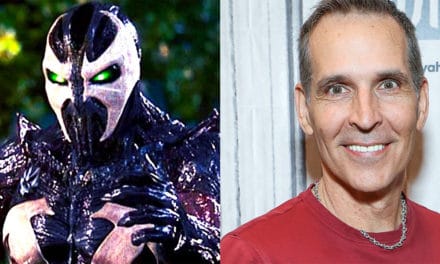 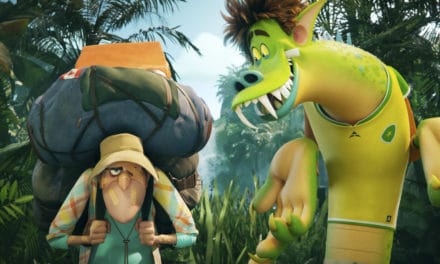