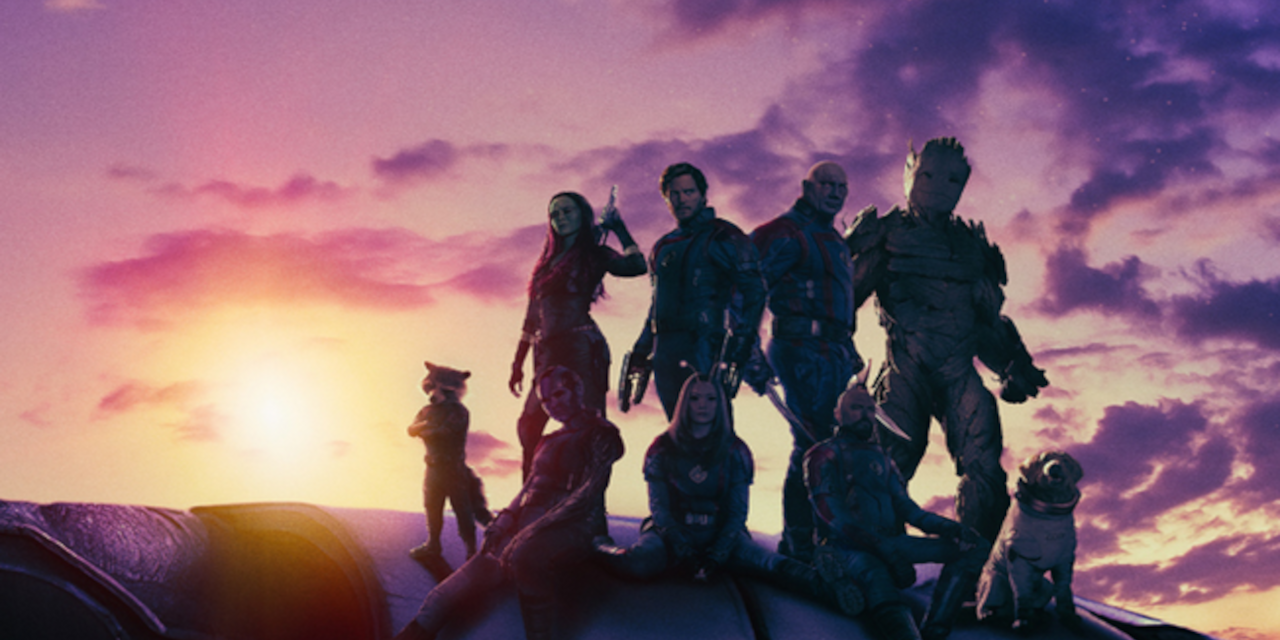 Now, the trailer is available for everyone to watch online for their viewing pleasure. And based on the new footage, it looks like fans will be needing lots of tissues when the movie arrives in theaters next year:

THE GUARDIANS PREP FOR THEIR FINAL MISSION TOGETHER IN NEW TRAILER FOR GUARDIANS OF THE GALAXY VOL. 3

In what is set to be the culmination of the Guardians movie trilogy and the last adventure for the original team, the heroes are back, but they are looking a bit different as of late. Peter Quill, aka Star-Lord (Chris Pratt), is still despondent from the loss of Gamora in Avengers: Infinity War. However, now he must rally his team together to defend the universe and protect one of their own. If the mission fails, it could lead to the end of the Guardians as we know them.

The trailer seems to have a somewhat somber tone. The footage and music choice really seem to sell the idea that this is a moment where the Guardians as the world know them are coming to an end. The humor with Drax is there as well, but this seems somewhat ominous overall.

The trailer only features snippets of footage of High Evolution and Adam Warlock. Their roles in the plot are not yet clear, but it appears that Warlock might be engaging in combat with Nebula in Knowhere. Also, Rocket appears to be reunited with his long-lost lover, Lylla. Lylla is a character from the original Marvel comics who at last makes her MCU debut here, so it’s exciting to see that her relationship with Rocket will be depicted onscreen.

The upcoming sequel stars the returning Pratt as Star-Lord, Zoe Saldana as Gamora, Dave Bautista as Drax the Destroyer, Karen Gillan as Nebula, Pom Klementieff as Nebula, Vin Diesel as Groot, Bradley Cooper as Rocket, and Sean Gunn as Kraglin. In the new film, the Guardians must now face the High Evolutionary, portrayed by Chukwudi Iwuji. It’s also important to note that the Gamora in this film is the one from the alternate timeline as shown in 2019’s Avengers: Endgame.

Will Poulter also joins the cast as Adam Warlock. Maria Bakalova also voices Cosmo in the film. She debuted as the character in the recently released, The Guardians of the Galaxy Holiday Special, available now on Disney+. James Gunn is back to write and direct the sequel, with Kevin Feige producing. Louis D’Esposito, Victoria Alonso, Nikolas Korda, Simon Hatt, and Sara Smith are serving as the film’s executive producers.

What did you think of the new trailer release for Guardians of the Galaxy Vol. 3? Are you ready for the last journey of the original Guardians team together? Does this look to be the most emotional installment of the franchise yet? How excited are you that Rocket’s girlfriend, Lylla, is finally making her MCU debut? What about Adam Warlock? Let us know what you think about the film and the new trailer on The Illuminerdi Twitter. 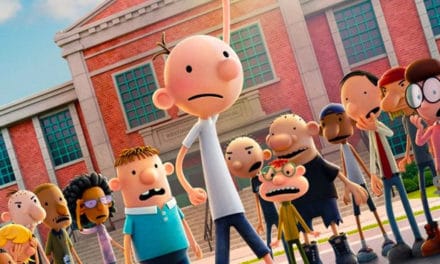 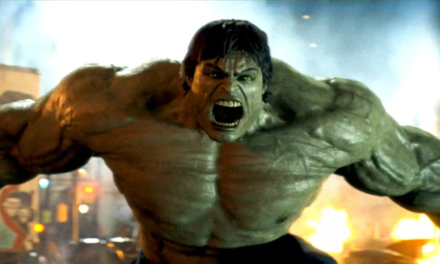