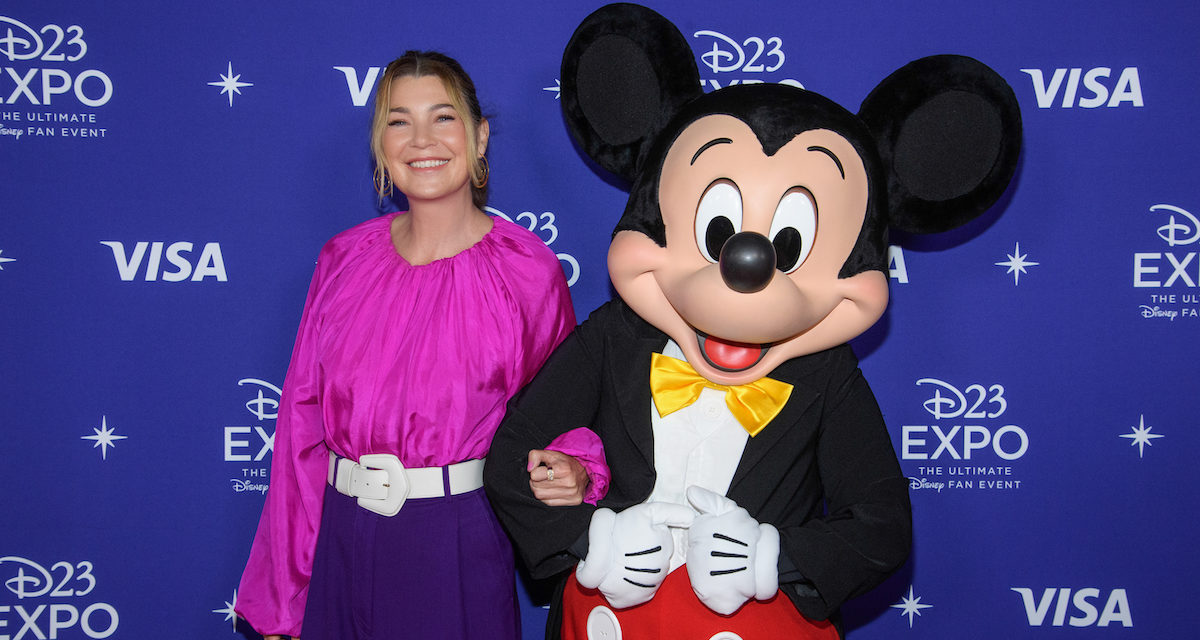 Dr. Meredith Grey is leaving Grey’s Anatomy. Actress Ellen Pompeo has officially confirmed her exit from the long-running, smash-hit television show after 19 seasons. Pompeo announced the news recently on her official Instagram account, which you can view below:

The exit confirms the major end of an era for the long-running medical drama. Ellen Pompeo was one of the original cast members and portrayed Dr. Grey, a hero in scrubs, for over 406 television episodes. She also appeared as Dr. Grey in the spinoff show, Station 19.

RELATED: D23 EXPO IS KICKING OFF WITH AN EPIC OPENING CEREMONY AND THE DISNEY LEGENDS AWARDS

While Ellen Pompeo is leaving the show, she wrote on her Instagram to fans that she will “definitely be back to visit” later on, likely for future guest appearances. Pompeo wrote, “I am eternally grateful and humbled by the love and support you have all shown me, Meredith GREY and the show for 19 seasons! Through it all….none of it …would have been possible without the best fans in the world.”

Ellen Pompeo also had high praise for her fans who stuck with the show for all these years. She continued, “You all are RIDERS and you all have made the ride so fun and ICONIC!! I love you madly and appreciate you right back. This isn’t your first time on the rollercoaster… you know the show must go on and I’ll definitely be back to visit. With a lot of love and immense gratitude XoE.”

Pompeo is leaving the show following the airing of the midseason finale. As reported by Coming Soon, Pompeo will still narrate and executive produce upcoming episodes.

The series followed Dr. Meredith Grey and the doctors at Grey Sloan Memorial, who constantly face life-or-death decisions on a regular basis. Sometimes, they seek comfort from one another, and other times, something they look for something more than just friendship. The series was created by Shonda Rhimes.

Earlier in her career, Ellen Pompeo also had a small role in the 2003 theatrical film version of Marvel’s Daredevil in the role of Karen Page. Deborah Ann Woll would later portray the character in the Marvel Netflix series that debuted 12 years later in 2015.

What do you think of the news? Are you sad to hear that Ellen Pompeo is leaving Grey’s Anatomy? Do you think it was time for the character to depart from the series? Let us know what you think on the subject on The Illuminerdi’s social media. 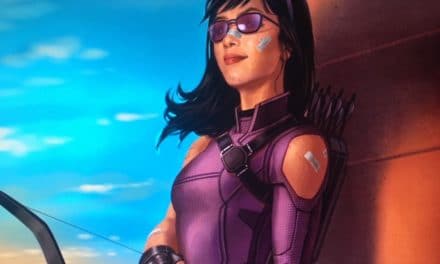 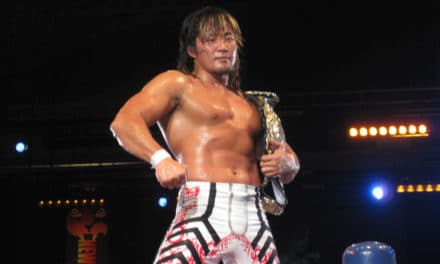