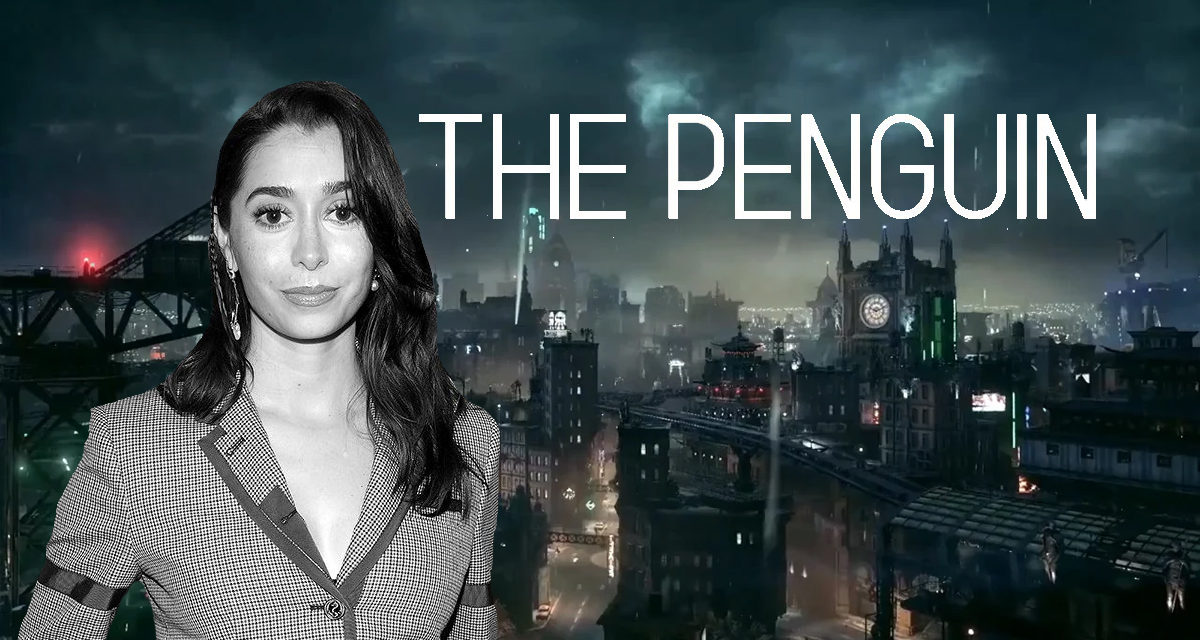 The Penguin is a TV series spinoff of The Batman created for HBO Max. The Illuminerdi has learned exclusive information about the show which we can now share.

Matt Reeves created a new universe when he directed The Batman. The film was the first project in a new shared universe, separate from the DCU (formerly known as the DCEU). This universe is expanding first with an HBO Max series centered on Colin Farrell’s character from the film.

Oswald Cobblepot, otherwise known as The Penguin is a supervillain operating in Gotham City. He is a crime boss and the owner and operator of the Iceberg Lounge, a scummy hangout for Gotham’s worst of the worst. In this new series, he will attempt to take his empire to the next level, filling the void created from the death of Carmine Falcone.

THE PENGUIN: AN EXCLUSIVE LOOK AT SOFIA FALCONE

Unfortunately for The Penguin, the daughter of Carmine Falcone, Sofia, has recently been released from Arkham Asylum. She served almost a decade’s worth of time after she was put away by none other than Oswald Cobblepot. Oz is in for the fight of his life if he wants to become the king of Gotham’s underworld, because Sofia knows how to hold a grudge.

Sofia Falcone is a bold, sharp villain whose next move is never predictable. Sofia’s presence makes the entire room tense.  Sofia is also the sister of Selina Kyle, AKA Catwoman, as both are daughters of Don Falcone. It is unclear if Catwoman will appear on The Penguin. Cristin Milotti will play Sofia Falcone on the upcoming HBO Max series.

The Illuminerdi has also learned from our sources that Alberto Falcone will be a guest star on the 8-episode DC TV series. Alberto is an addict battling his demons, something that makes his job as the new head of the Falcone family quite difficult. Alberto is a socialite in his 30’s who is unprepared for his newfound responsibility in Gotham.

Additionally, The Illuminerdi has learned that HBO Max is looking to cast Milos Grapa, the tactful Consigliere of the Falcone Crime Family. Joining the cast of the Falcone family in The Penguin is Johnny Viti, an ill-tempered cousin of the family. In the comics, Viti is the nephew of Don Falcone.

SOFIA FALCONE’S HISTORY PRIOR TO THE PENGUIN

Sofia Falcone has a limited history in the world of DC Comics. She has appeared in comics such as Batman: The Long Halloween, Batman: Dark Victory, and not much else. In those storylines, she fought against Catwoman and was seemingly paralyzed. Her brother was discovered as the murderous “Holiday Killer”. Eventually, a new villain known as The Hangman began killing GCPD cops.

Sofia was discovered to be faking her injuries in order to avert any suspicion in The Hangman killings. She murdered her brother Alberto for being a disappointment to the family. After being discovered as The Hangman, she also attempted to kill Two-Face, but ultimately died by his hand.

Sofia Falcone appeared in the animated “Tomorrowverse” movie Batman: The Long Halloween Part Two, where she was voiced by Laila Berzins. In The Long Halloween, Sofia is a tall, strong, intimidating woman, whereas in live-action her power comes not from her physical strength but her cunning as a criminal mind.

Crystal Reed previously portrayed the character in live-action on the Gotham TV series. That version of the character fought Jim Gordon and many of the top brass in Gotham’s world of crime in an attempt to avenge the death of her brother.

RELATED: AVATAR: THE WAY OF WATER DEBUTS STUNNING FINAL TRAILER AND TICKETS ARE ON SALE

Sofia, Alberto, Sonny, Milos and the entire Falcone crime family stand in the Penguin’s way. His goal is to be the top dog in Gotham City, but he faces some strong competition for the throne.

Who do you think will come out on top in The Penguin? Let us know your thoughts in the comments below or on our social media! 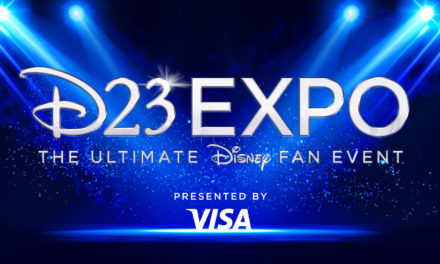 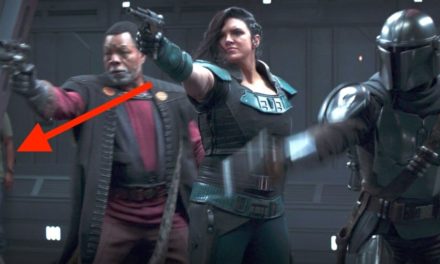