In July, Marvel dedicated an entire panel to discuss their upcoming animated projects. One of these projects was the Spider-Man: Freshman Year movie that will explore the superhero’s origin story, with a cast of interesting characters in the backdrop.

However, since the panel, Marvel has not thought it necessary to share further details about the project, leading fans to fear that it might have gone down the abandoned path as so many brilliant projects before it. So, we’re going deep-diving into how far along Marvel has gone with the idea of the seasonal cartoon and the place they’ve found for it in the MCU.

Earlier this year at the SDCC, Marvel Studios created a separate panel that discussed their planned animated projects. Even though there weren’t any new shows announced, it didn’t make it any less exciting because there were a plethora of pleasurable details shared about many of their shows in development.

The panel provided updates to I Am Groot, X-Men ’97 and Marvel Zombies. Though only one of many discussed at the Comic Con, you can still say that some of the most significant chats revolved around Marvel’s Spider-Man: Freshman Year.

The show, written by executive producer Jeff Trammel, will follow Peter Parker as he navigates his new identity as Spider-Man. The upcoming Spider-Man cartoon is set to be a part of a bigger scheme of events in the Marvel Cinematic Multiverse.

What will make this Spider-Man even more exciting, despite not being a part of the leading 616 MCU, is the number of amazing characters that will be introduced in the movie. For starters, we will get to meet Goblin jr., aka Harry Osborn, originally Spider-Man’s best pal turned enemy, in this upcoming installment. At the moment, we don’t know what part Harry will play, or if his origin story will be altered, but we guess it makes the waiting excitement all the more legit.

Internet Erupts After Leaks That Several Members of Spider-Man: Freshman Year Production Crew Could Be “Laid Off”

Judging from what has been said so far, it appears that part of, if not most of, the production team behind the show’s first season will be “laid off” from their current positions. This means that the same team that worked on Season 1 will not be returning for Season 2, which is titled Spider-Man: Sophomore Year.

This, in turn, gave rise to the notion that Marvel is planning to bail on Spider-Man: Freshman Year, especially since it’s been revealed that the first season could be canceled due to a “lack of interest in animation.”

However, these rumors are largely unverifiable and Marvel is yet to officially acknowledge that anything will stop Spider-Man: Freshman Year from premiering in 2024 as planned.

Are you looking forward to Spider-Man: Freshman Year? Let us know in the comments or on Twitter, and check back with the Illuminerdi for more amazing Marvel content.

KEEP READING: SPIDER-MAN: ACROSS THE SPIDER-VERSE: 2 MORE HIGHLY BELOVED SPIDER-MEN ARE RUMORED TO APPEAR IN THE EAGERLY AWAITED SEQUEL 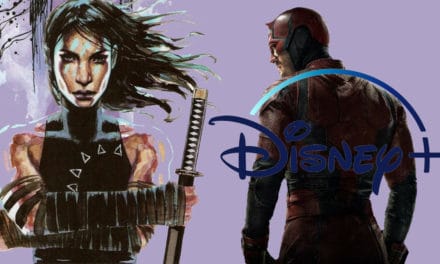 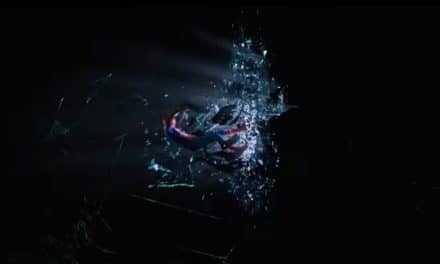 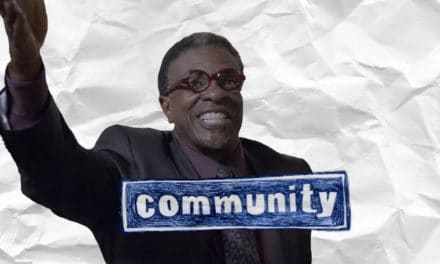