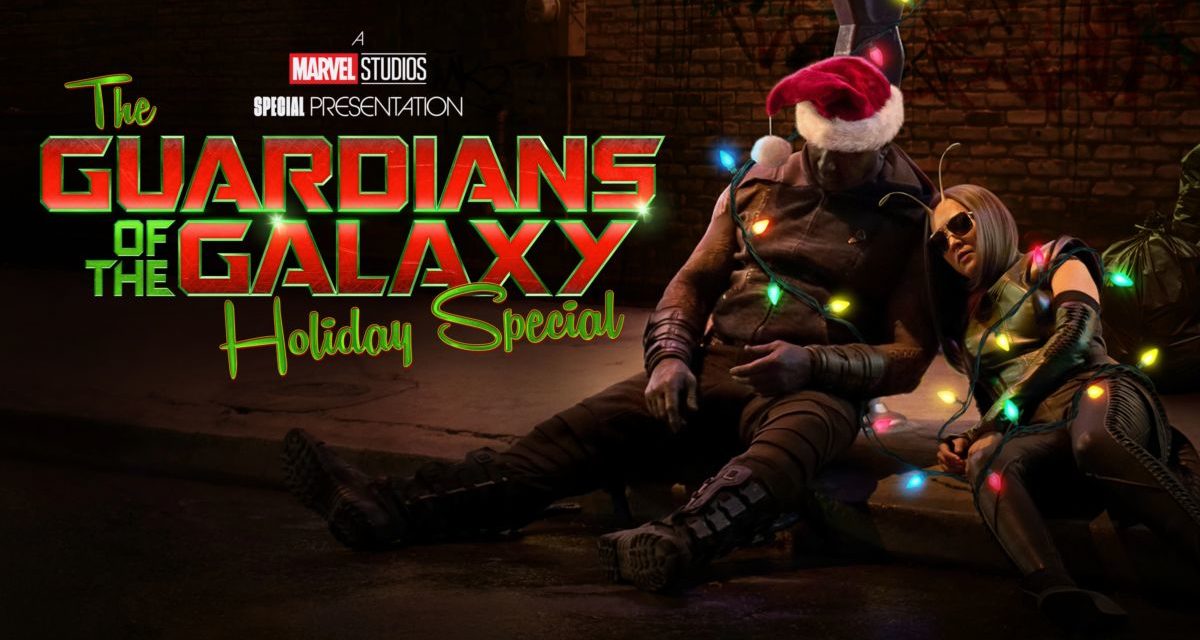 Marvel Studios has revealed a sneak peek of The Guardians of the Galaxy Holiday Special, which releases on Disney+ November 25th.

The special takes place after the events of Avengers: Endgame and Thor: Love and Thunder. It will follow the Guardians on a quest to find Star-Lord the best present for the holidays.

From the footage shown, it feels that the latest James Gunn magic will not only be a simple palette cleanser after the emotional rollercoaster of Wakanda Forever but also an epilogue for Phase 4. This is something Gunn confirmed to a fan on Twitter back in August. Kevin Feige, president of Marvel Studios, also confirmed the information during Marvel’s D23 presentation this past September.

Kevin Feige also said the special was the first project they discussed bringing to Disney+ as an original.

“It is the very first thing ever conceived for Marvel Studios for Disney+. On the set of Guardians Of The Galaxy Vol 2. James Gunn said we should do a holiday special. We all had a laugh, and then they wrote it in three days.”

RELATED: GUARDIANS OF THE GALAXY HOLIDAY SPECIAL IS THE EPILOGUE OF PHASE 4 ACCORDING TO JAMES GUNN

The story seems simple, but the great thing about the holidays is the importance of family coming together, and Christmas represents a sense of warmth and balance. Now plot details are under wraps, but from what we can gather, the team looks pretty happy together, Cosmo, the telepathic space dog, has officially joined the roster, and Groot seems a little different. Not to mention Drax and Mantis go to Earth to find Kevin Bacon, who actor Kevin Bacon himself will play.

If you notice closely, the duo will get into plenty of high jinks, get ugly Christmas sweaters, take plenty of fan photos, and just let loose. Once again, Gunn and Feige are letting the actors transcend the silver screen and let their genuine friendship and emotions surface.

But a handful of critics took to social and revealed early reactions, with many praising the latest Marvel cinematic experience as “a new Christmas classic.”

“It’s a fantastic story vomited from the brain of a mad genius. I think audiences are going to be really excited, and I think this will probably be played every year for the rest of our lives”.

With equal praise from Pratt, the cast, and various critics, it feels that Gunn and Marvel may have something special on their hands with this latest “Special Presentation”.

A new synopsis for the special reads, “In The Guardians of the Galaxy Holiday Special, the Guardians, who are on a mission to make Christmas unforgettable for Quill, head to Earth in search of the perfect present.”

The Guardians of the Galaxy Holiday Special will premiere on Disney+ on November 25.

What are your thoughts on this? Do you plan to check out The Guardians of the Galaxy Holiday Special when it comes to Disney+ next week? Let us know in the comments below. Also, be sure to follow The Illuminerdi on social media to be notified of more Marvel news and updates like this in the future! 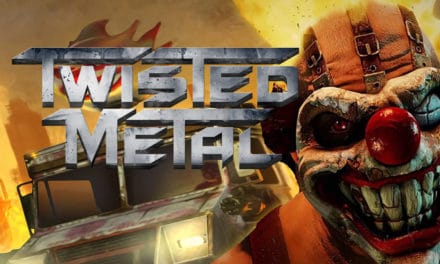 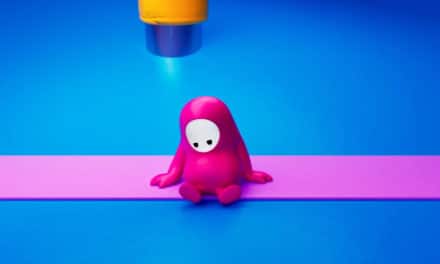