Pixar released the teaser trailer for their upcoming feature, Elemental!

Elemental was first announced on May 16, 2022. It takes place in a city where anthropomorphic elements (earth, wind, fire, water) live together. The story will focus on the odd friendship between Ember and Wade, a sassy spitfire and a go-with-the-flow guy respectively. Although they have opposite outlooks on life in Element City, they discover that they have a lot more in common than they think. This is one of PIxar’s upcoming projects, along with Elio and Inside Out 2.

Elemental will be directed by Peter Sohn, who previously directed The Good Dinosaur and provided voices in Ratatouille and Lightyear. This project reunites him with Denise Ream, who also produced The Good Dinosaur. Of the voice cast, only the lead roles have been confirmed so far. Leah Lewis will play Ember, and Mamoudou Athie will play Wade. The rest of the actors are to be announced.

On September 9, 2022, Sohn, Ream, and Pete Docter presented audiences their first look of Elemental at D23. The idea for the film came from his experience as a second-generation Korean growing up in New York City. His parents emigrated from Korea in the early 1970s and built a grocery store in the Bronx. Families from different cultural backgrounds lived together with hopes and dreams in a new homeland.

On November 17, 2022, Pixar uploaded the teaser trailer for Elemental on their official YouTube account. In the span of a minute and a half, it beautifully illustrates how the elements interact and live with harmony: air elements taking ceiling seats, water nourishing earth’s plants, and Ember wincing when Wade drips on her hand.

The animators even took the elements’ properties into consideration, such as a water element getting her lipstick suspended in her head, and Ember’s flames being faintly visible before pulling down her hood. Pixar fans may notice that the air elements resemble the clouds from Partly Cloudy, an animated short that Peter Sohn wrote and directed.

Elemental continues the trend of Pixar creating more experimental films led by new directors. Previous Pixar features saw solo directorial debuts from Enrico Casarosa (Luca), Domee Shi (Turning Red), and Angus MacLane (Lightyear), all three of whom drew inspiration from their childhoods. Additionally, Elemental showcases how much animation technology has advanced over the years; intangible materials such as water and fire are notorious for being difficult to animate. By having a cast of characters represented with different elements, Pixar is able to demonstrate their animation abilities throughout the film’s runtime.

Elemental is scheduled for release on June 16, 2023. Because COVID-19 restrictions have loosened, it follows Lightyear in receiving a theatrical release. Other than in territories without the streaming service, Soul, Turning Red, and Luca were released directly to Disney+, where Elemental will be released sometime later.
What did you think of the teaser trailer?

Are you excited for Elemental? Do you have any plans to see it?  Let us know in the comments! If you like what you read, there’s a lot more where that came from. Make sure to follow us on Twitter so you don’t miss a thing, we’re always watching.

KEEP READING: THE GUARDIANS OF THE GALAXY HOLIDAY SPECIAL PUTS DRAX AND MANTIS’ UGLY X-MAS SWEATERS IN THE SPOTLIGHT 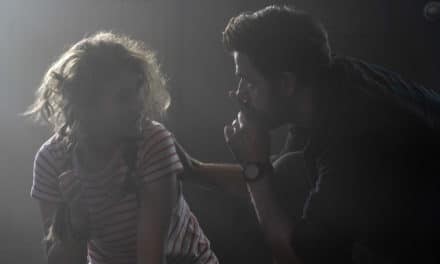 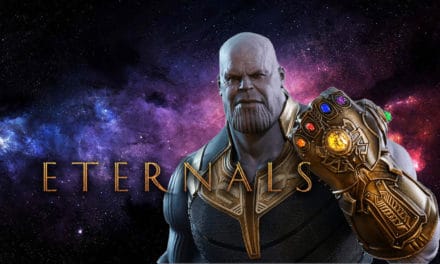