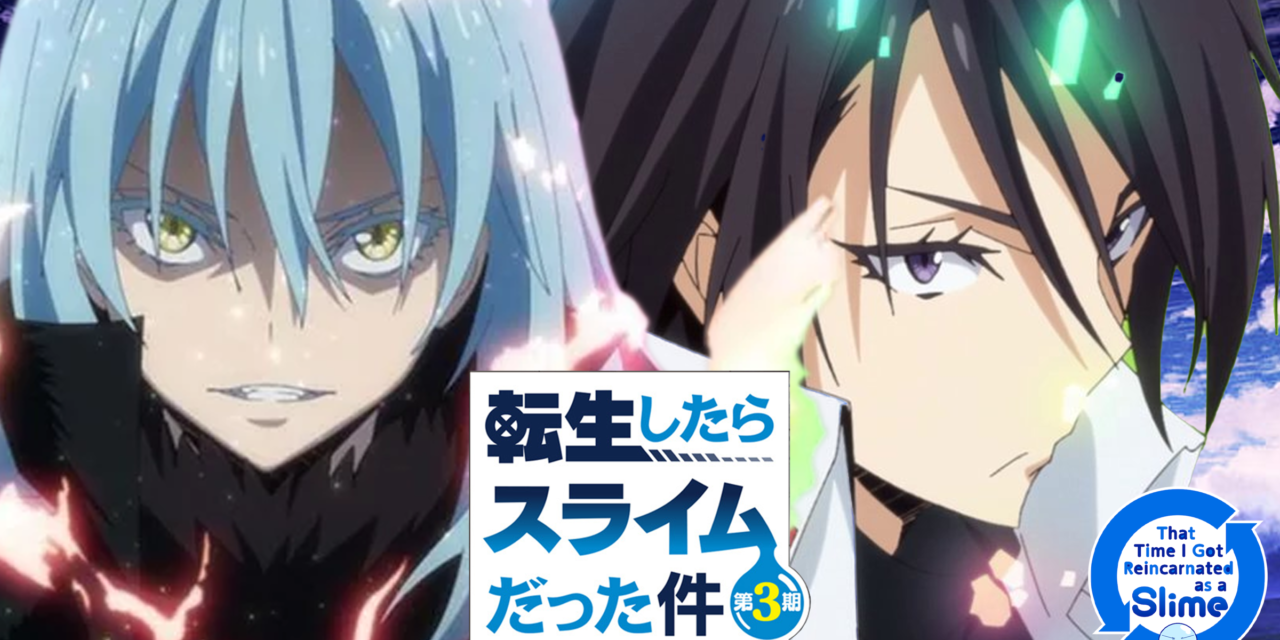 Season 3 of That Time I Was Reincarnated As A Slime is currently in the works, with the latest movie premiere only a couple of weeks away. That Time I Got Reincarnated as a Slime The Movie: Scarlet Bond is set to release in Japan and will continue the story featured in the anime series. Crunchyroll has revealed the continuation of the series after an announcement was made at an advanced screening of the upcoming movie, which includes an epic teaser visual featuring Hinata.

That Time I was Reincarnated As A Slime is the beloved Isekai anime series that was based on the light novels by Fuse. It was adapted into an anime series that aired in 2021 and was directed by Atsushi Nakayama (Absolute Duo) at Studio 8bit, with series composition by Kazuyuki Fudeyasu (Welcome to Demon School! Iruma-kun) and character designs by Ryoma Ebata (Stars Align key animator). The show currently has two seasons and the upcoming movie, which all tells the story featuring Rimuru and his devoted family of diverse monsters.

The third installment is currently “in the works” for the epic Isekai fantasy anime. The anime series saw major changes to the status quo during the 2nd part of season 2 when Rimuru evolved after an act of devastation caused him to act with vengeance. Many developments occurred at the end of season 2, which featured Veldora, a new demon ally, and an introduction to all Demon Lords aside from Milim and Carrion.

A poster has been released for the announcement, which is a teaser of what fans could expect in the upcoming installment of the show. This features Hinata Sakaguchi and Rimuru in his new sleek, dark attire and sword from the most recent episodes. Hinata was a devastating opponent who proved to be more than a match when Rimuru first met her, despite his various and unique skills. She is the leader of the Western Holy Church, which attempted to destroy the nation of monsters, and remains to be one of the strongest characters the protagonist has faced. Here is the poster teasing the 3rd installment of the anime series coming soon.

The third series of Slime will continue from the aftermath of the new movie, That Time I Got Reincarnated as a Slime The Movie: Scarlet Bond. The movie features new characters including Hiiro, a survivor of the Ogre village. Both seasons of Slime and the spin-off series Slime Diaries are currently available to watch on Crunchyroll. Now is the perfect time to catch up or even re-watch this amazing isekai adventure featuring a man in his new life as a slime monster and the country he builds from the ground up.

RELATED: VINLAND SAGA, THE FANTASTIC ANIME SEASON HAS BEEN ACQUIRED BY CRUNCHYROLL AHEAD OF THRILLING SEASON 2

What do you think of That Time I Was Reincarnated As A Slime? Are you excited to see the new Scarlet Bond movie? Have you watched all shows for the Slime franchise on Crunchyroll so far? Let us know on social media, or in the comments below, and keep following The Illuminerdi for more anime news. 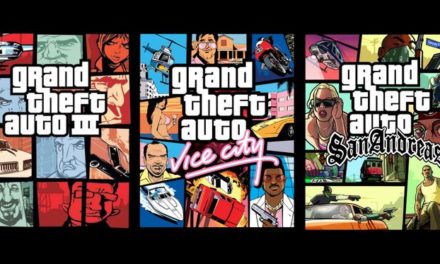 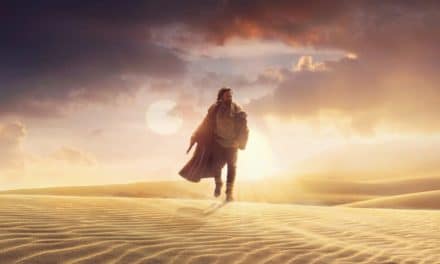 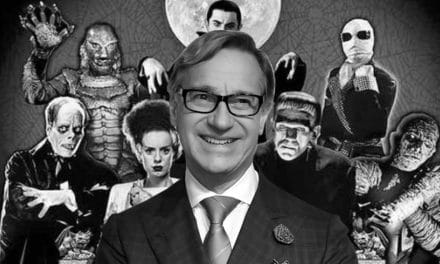