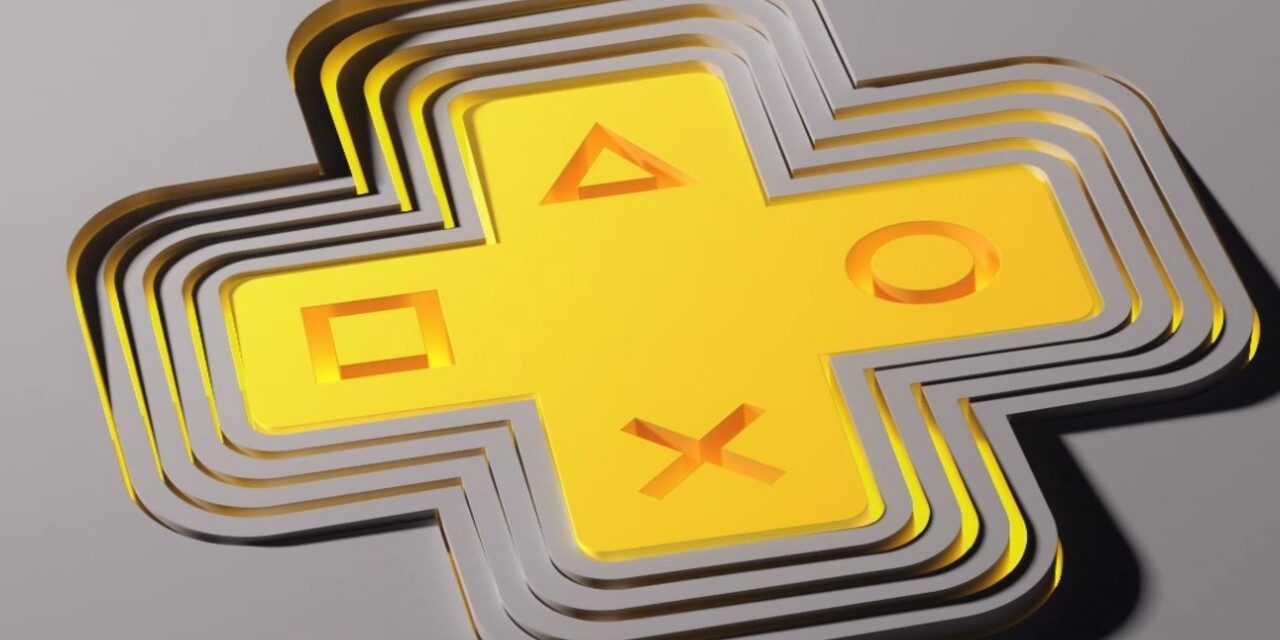 This accounts for a 4% loss in PS Plus’ subscriber base, as it dropped from 47.3 million users to 45.4 million. The quarterly financial report also had an update on PlayStation 5 console unit sales.

The drop in subscribers can be attributed to the recent revamp of the PS Plus service, which rolled out earlier in March. While the rollout started in March, it wasn’t completed until June, when the multi-tiered service debuted in Europe, Australia, and New Zealand territories.

Somewhat similar to the Microsoft Game Pass, the new subscription service features PS Plus Essential, PS Plus, Extra, and PS Plus Premium. The most expensive service is PlayStation Plus Premium, which fans can pay for $17.99 a month, $49.99 quarterly, or $119.99 yearly.

For the PlayStation Plus Premium service, fans can get all the benefits of the Essential and Extra tiers, including 340 extra games in the catalog, including PS1, PS2, and PSP games for streaming and download. PS3 games are also available to stream and can be carried out on PlayStation 4, PS5, and Windows PC. The service also includes limited-time trials of select games.

Sony noted in its report that the ratio of gamers subscribed to the service is currently higher on the newer PS5 console than the previous-generation PS4. Additionally, Sony executives plan to speed up the adoption of PS5 hardware in order to “recover this user engagement going forward.”

RELATED: PLAYSTATION ANNOUNCES AN OVERHAUL TO PS PLUS SERVICES

Additionally, the report noted that the active users on the PlayStation Network also saw a recent decrease for the financial quarter, dropping to 102 million players.

There is some better news for Sony to come out of the quarterly report. The quarterly financial report also announced that the PS5 console sold more than 25 million units, with 6.5 million units being sold in the third quarter.

The good news for Sony is that they also have another huge game release coming out this month that will likely boost sales. God of War Ragnarok finally arrives on Nov. 9. The hype and buzz on the game are ridiculously positive so far, and it’s going to be available as a multi-platform release on both the PS4 and PS5. It would also make sense if the release of Ragnarok moves some new console units and also gets more people to think about potentially subscribing to the PS Plus services.

KEEP READING: PLAYSTATION PLUS PLAYERS CAN EXPECT THESE 4 AMAZING GAMES FOR FREE IN MARCH 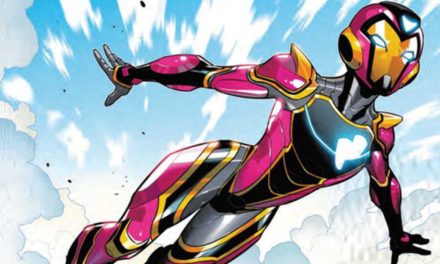 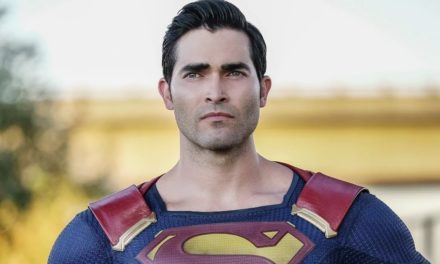 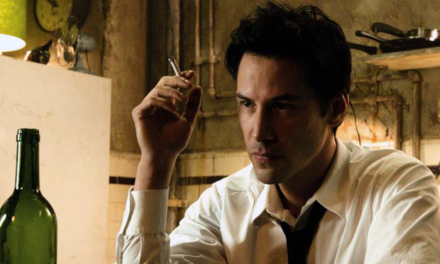 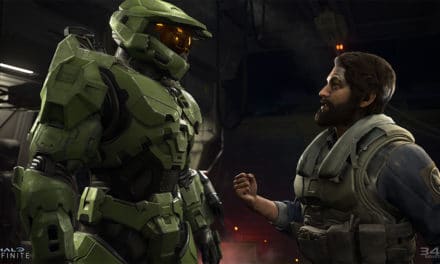