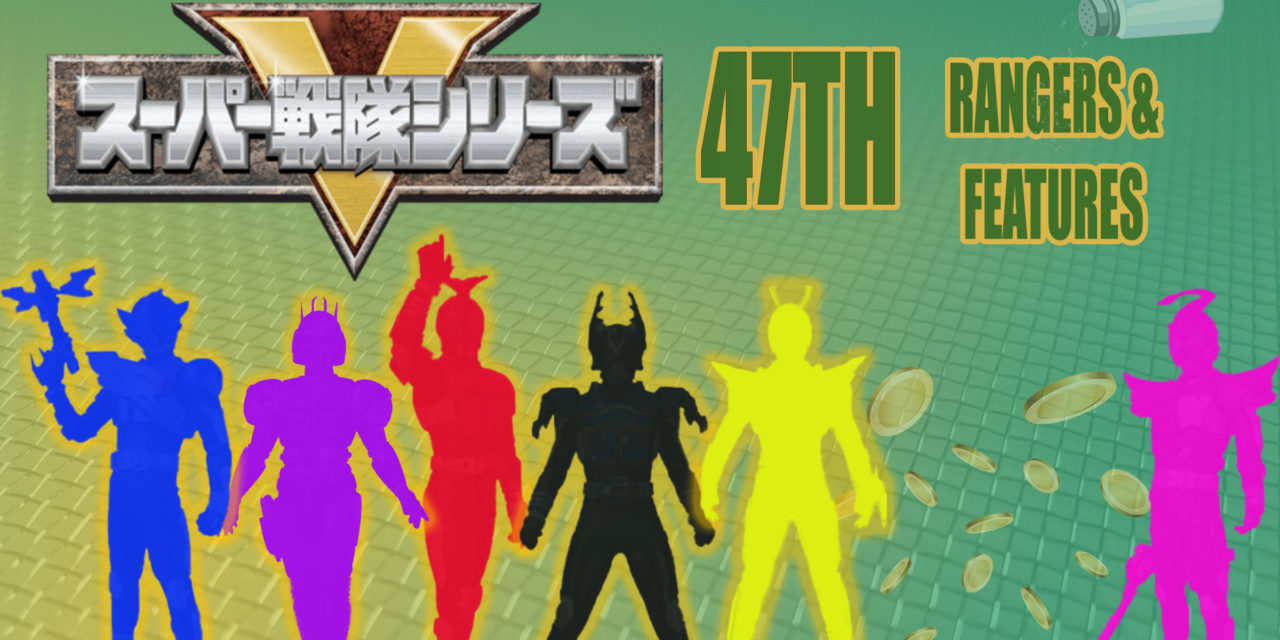 Fans are awaiting the first previews of the new Super Sentai season, Ohsama Sentai KingOhger, and new rumors have begun making rounds on social media. The 47th Sentai season has been rumored to be a theme mix of insects and royalty for the new Ranger team, which will debut after the run of the Avataro Sentai Donbrothers. The latest rumors for the 2023 Sentai should be taken with a ‘grain of salt’ until confirmed but relate to the Ranger team, gimmicks, and the features of the show.

Ohsama Sentai KingOhger was revealed to be the name of the 47th Sentai season after the trademark and copyright were set. The new show is expected to have an insect-themed Ranger team but will also be focused on a theme of Kings and Royalty, as suggested by the name. There are many rumors regarding KingOhger, but most align to support the same theories posted by die-hard Super Sentai fans. In addition to the theme, medals are also expected to be used as the Ranger team’s gimmick, which they will use to transform, fire as bullets, and more.

These rumors are not confirmed, but posts regarding the possible Ranger colors and motifs for KingOhger have begun making rounds on social media. This includes the next team consisting of 5 Rangers and a 6th Ranger to join later in the show.

RELATED: KINGOHGER: THE GLORIOUS RESURGENCE OF RUMORS FOR THE 47TH SENTAI SERIES HAS COMMENCED

The colors used are almost identical to the popular scheme seen in shows such as Zyuranger and Boukenger, but switch out the usual pink for another color for the use of a 6th Ranger. The motifs of each Ranger are also part of the rumor, which sets out each Ranger with a different insect.

Purple is one of the most unutilized colors in Ranger teams, so it’s interesting to see it used in KingOhger. The insects set for the team have an immense variety of expectations and exciting choices, especially the Black Ranger, which is using a bee for a motif instead of yellow. The first Pink 6th Ranger is one of the biggest additions as the color has never been used for an additional Ranger, plus there has yet to be a Spider Ranger. Super Sentai recently debut the first male pink ranger in Donbrothers, which has demonstrated a change in concept. If these rumors are true, then fans will have so much to look forward to in KingOhger.

Detailed rumors of the KingOhger team

More rumors have been shared on social media from 4ch regarding features of the show, which include an additional motif as part of KingOhger. Rumors regarding the Ranger’s armor, the Zords, Megazord Combinations, weapons, and past Sentai integration are all part of the new wave of rumors regarding the 47th Sentai team. The Rangers have been rumored to have a vehicle motif and armor in addition to the insect suit, which will be interchangeable with the other insect Rangers. This armor may also be colored differently to the Ranger that initially wears it. This adds another layer of complexity to the Ranger team and could allow for different sets of powers and even different Zord sets.

Rumors regarding the gimmick, weapons, and the Zords were also present, including a similar feature to Donbrothers’ Avataro Sentai gears. Coins are the expected gimmick for the new KingOhger Ranger team, which has previously been rumored as the Change item and usable as bullets. The weapon for the Rangers is rumored to be transformable for several types, much like the KyuTheWeapon seen in Kyuranger. This means the same weapon could make a sword, claw, spear, or something completely different. In light of the double-use motifs, the Rangers may also get two different Megazord combinations for the insects and vehicles separately, but no details regarding being the same set or two different sets have been posted.

It has also been shared that CGI will be used but not for the Rangers like Donbrothers’ Inubrother and Kijibrother. In addition to the coins, the Sentai team will also have a past Sentai integration, like Zenkaiger and Donbrothers. This includes the ability to summon a CGI monster based on the Sentai coin that is used. These will be similar to the Alters in Donbrothers and each monster will have a distinctive style and may also be able to combine with the Morpher to become a new weapon.

There is so much possibility rumored in this Sentai and it’s incredible just how complex Ranger teams have now become. The use of the gimmick for various concepts seems to be an exceedingly popular feature ever since the use in Kikai Sentai Zenkaiger.

It will be amazing to see the first catalog, as there are many releases to follow if the rumors are true. From past Sentai’s use of new weapons and Zords, the 47th Sentai seems to be a grander design compared to the shows before it. This seems like a lot for one season, but it will be exciting to see how these potential concepts spread out in the new season and what the dominant concept will be.

Many fans are hesitant to believe these rumors as a possibility, which is a great attitude towards rumors. However, this is also how the concepts were originally revealed to previous Sentai teams before their confirmation. This includes the previous Sentai team, Donbrothers, which also has a large mix of concepts included in the 46th Sentai’s design. Here are the snippets of rumors that were previously released for Avataro Sentai Donbrothers before released images confirmed them.

Ohsama Sentai KingOhger is the next Super Sentai season coming in 2023. The show will be the 47th installment of the franchise and will begin its run after the finale of Avataro Sentai Donbrothers. The show is currently only available in Japan, but past Super Sentai shows are available via Shout! Factory.

What do you think of the latest rumors about KingOhger? Are you excited to see the first images of the new team? Let us know on social media or in the comments below, and keep following The Illuminerdi for more Super Sentai content in the future. 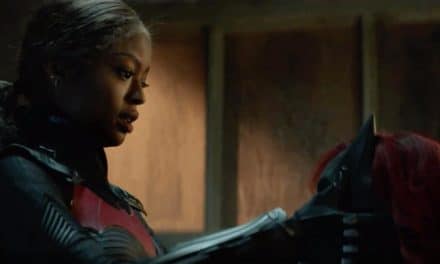