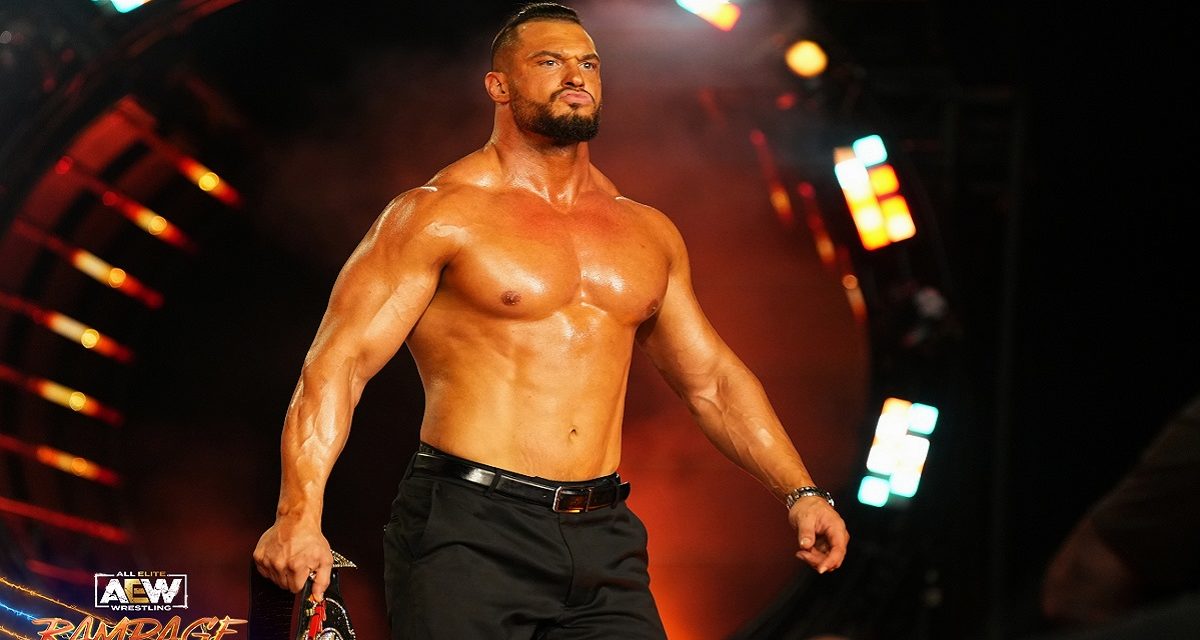 AEW star Wardlow doesn’t mind and actually encourages the praise he gets for being so handsome.

Wardlow has been a big part of AEW since joining the promotion when it was just starting out in 2019. Even though he was seen a lot on AEW TV he wasn’t the star when the camera was on him. This is because he was the bodyguard for MJF and MJF grabs all the attention when he enters a room.

Bow Down To Your Wardaddy

However, as fans started to get used to seeing Wardlow at MJF’s side they started to notice his looks and how handsome he is. A lot of wrestlers would feel uncomfortable with this kind of attention and would want fans to focus on their skills in the ring and not their looks and how attractive they are. Shawn Michaels had the same problem and even warned fans that he is not anyone’s “boy toy,” but is in fact “just a sexy boy.”

Wardlow doesn’t share the same reservations as Michaels and loves the attention he is getting and wants to be called “Wardaddy”. In an interview with Fightful’s Joel Pearl he went into how exactly he feels about the admiration.

“Oh my God, what more can a man ask for? I mean, realistically, that was one of my goals, was to get the female viewership,” Wardlow said. “I am very welcoming to the idea of being a sex symbol, not only in wrestling but in the entertainment business. I’ve been told I look a certain way, I’m a sexual being, I’m human, so I embrace it all. Call me ‘Wardaddy’ all you want.”

H/T To WrestleZone For Transcription

Bringing In New Fans By Any Means Necessary

Wardlow is doing what he needs to do in the ring to bring in new fans by winning matches and putting on good matches. However, he is also bringing in fans, maybe inadvertently, by just being perhaps the number one male thirst trap in all of pro wrestling.

RELATED: AEW: MJF’S PLANS FOR THE FUTURE AND WHO HE GOES TO FOR ADVICE

Wardlow eventually broke off from MJF and they had a brutal feud. Their final match had a stipulation. If Wardlow won he wouldn’t have to be MJF’s lackey, but if he lost he would be forced to remain under MJF’s employment. Wardlow won the match and hit MJF with 10 consecutive Powerbombs just to show how much he didn’t want to work with MJF anymore.

Our Wardaddy Is A Toys “R” Us Kid

Since going solo, Wardlow has won and is the current TNT champion. He won it by defeating Scorpio Sky and is currently the third longest reigning TNT, but is catching up quickly.

During the interview an interesting fact was discovered about Wardlow. It may make him less attractive or a lot more, depending on your personal obsession with toys. He loves collecting toys and wrestling action figures.

“Yes, I was able to make it to one Toys ‘R’ Us because we do not have them anymore in the [United] States, which is heartbreaking. Growing up, Toys ‘R’ Us was my favorite place in the entire world. Back then, they had an entire aisle,” Wardlow said. “One side of it was WCW, one side was WWF. It was amazing. So that was actually the biggest AEW display I’ve ever seen in a store, but I’m coming back to Toronto to explore more Toys ‘R’ Us [stores] until I find [my figure on the shelves].”

Apparently in Canada you really can be a Toys “R” Us kid forever. Not going to lie, I’m pretty jealous of Canadians right now. AEW does have a Wardlow figure so it is odd that he couldn’t find it in the Toys “R” Us. Unless it is sold out because everyone wants to have their very own Wardaddy and hold him close to their heart. Maybe it is a good thing that he couldn’t find his figure.

What have you thought of Wardlow’s run since leaving MJF? Was he better with MJF? Do you think Wardlow being considered a sex symbol distracts from his wrestling too much? Leave a comment on social media and tell us if you think Wardlow is ready to challenge for the AEW World Championship.

KEEP READING: MATT HARDY EXPLAINS WHY CHRIS JERICHO IS SUCH A VALUABLE ASSET FOR AEW 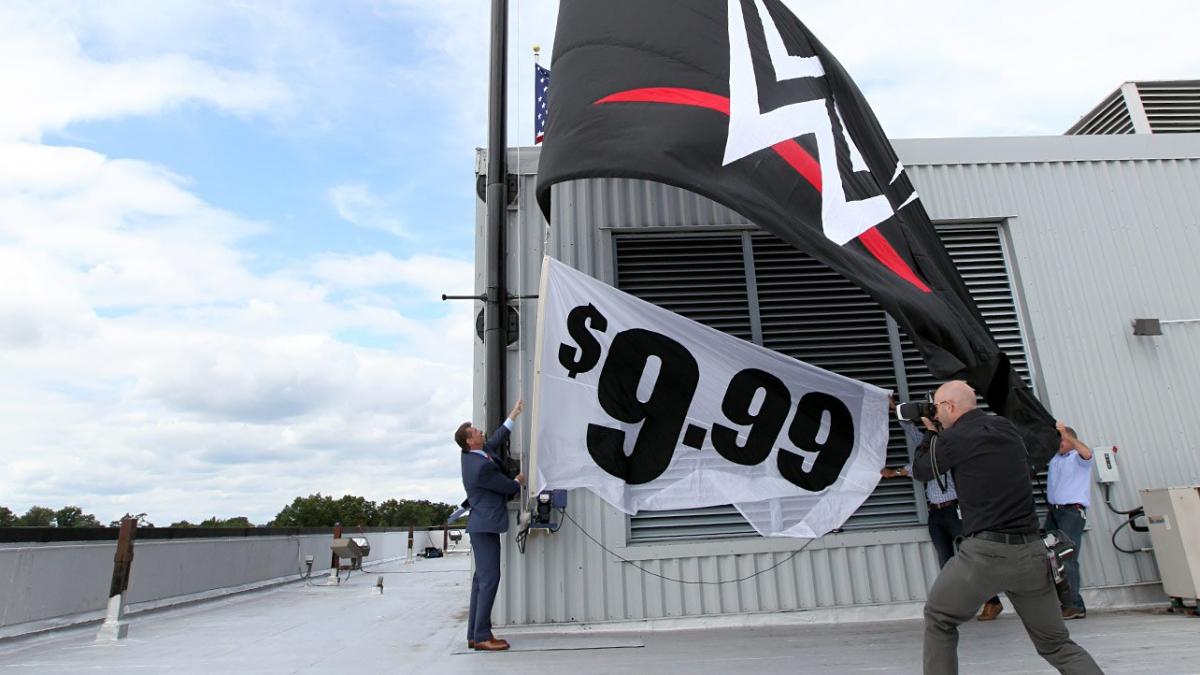 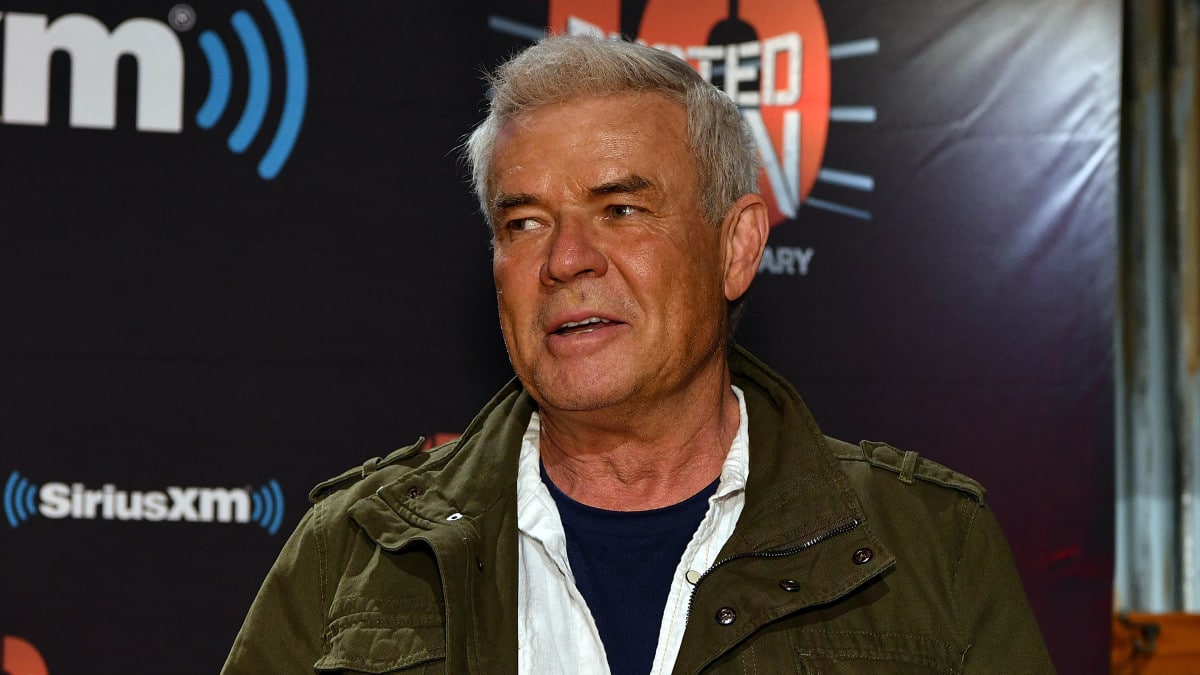 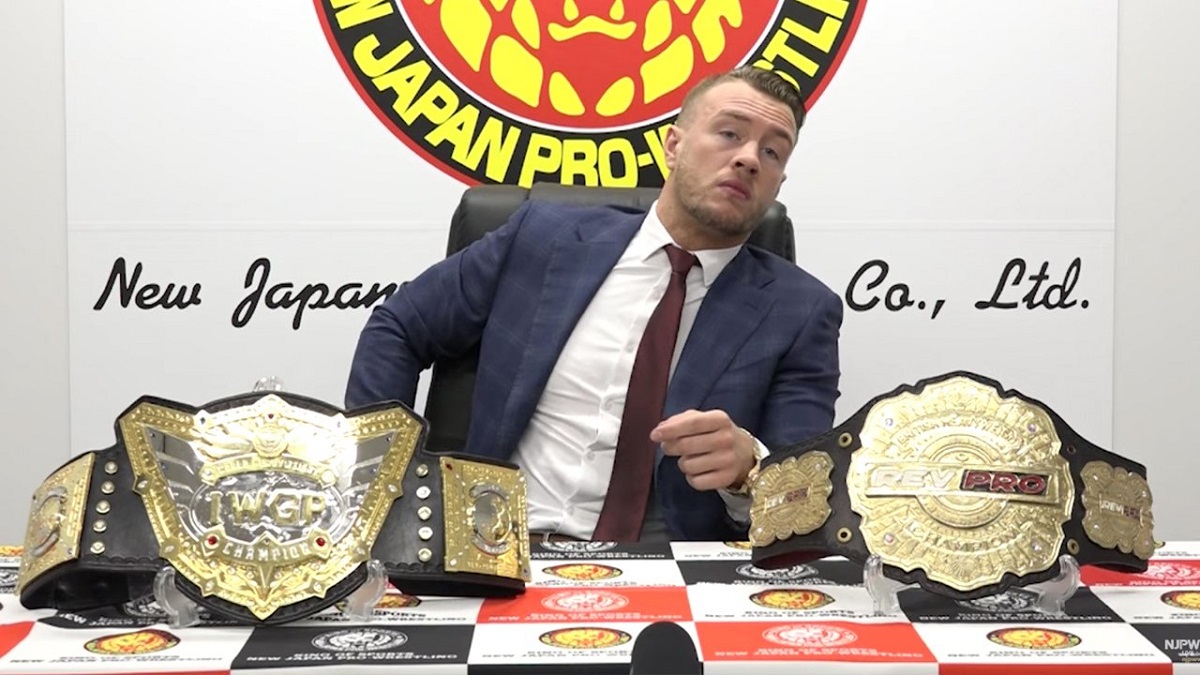 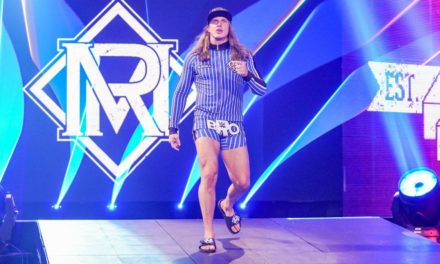