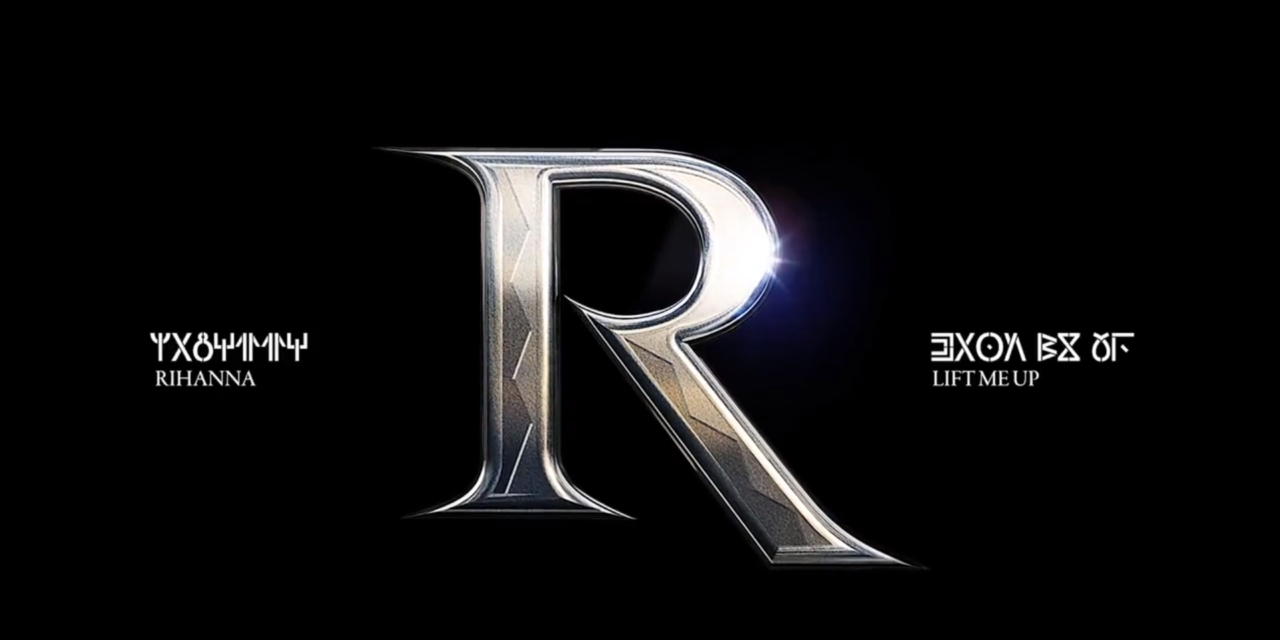 Wakanda Forever’s director, Ryan Coogler, shares what got the legendary artist, fashion mogul, and icon, Rihanna, back into the studios after six years.

Black Panther: Wakanda Forever is releasing in theaters soon and the cast and creators are in full promotion mode. The film has been met with a lot of praise by the lucky few who have seen it, and its impact only continues to grow as the press tour continues. New clips and trailers are dropping daily, teasing the film more and more. And while official reviews are still embargoed, the film is fully trending on every social media platform. On top of the film and its early acclaim, it also boasts a new single from Rihanna, her first solo music in over 6 years! Take a listen to it below.

Rihanna’s “Lift Me Up”

This video of the song already has over 3.6 million views. Rihanna is a multiple award-winning artist, a fashion mogul, an actress, and an ambassador of Barbados, to name a few things. Her fans have wanted new music for a while, but understand that she is busy making a huge impact around the world and in multiple industries. So how did she end up performing the already hit single for Black Panther: Wakanda Forever? Ryan Coogler tells us how it all worked out.

Coogler Shares What Got Rihanna Back into the Studio

I can’t take sole credit for that. We got an incredible composer Ludwig Göransson whos’ also our music producer. He’s got a great reputation. He made “This is America” with Childish Gambino. I think Ludwig was a major factor. Big thanks to Jay Brown, Roc Nation, and Jay-Z, who’s a friend, who help make the connection.

Rihanna has given us a whole career and a whole catalogue of music. Now she’s giving us make up and clothing and I think the world would understand if she hung up her mic. I completely understand, I love her music, and I think she’s given all that we can ask for.

But the truth is, we were looking for a great artist who could tell the story of the film and embrace the themes of the film and present them to the audience in different packaging. That’s what Kendrick [Lamar] did for us so beautifully with the first film. And this film is different. It made sense it would be a woman. It made sense that it could someone who could speak to, not necessarily the words, but the feeling of motherhood because that’s a major theme of this film. And I think it timed timed up, that she’s in that kind of space in her life and she was open.

It was really the trailer. When she saw everybody’s performances they were putting down in the trailer, that was what kind of put her over the edge. She was like ‘Hey, I wanna see this film. I wanna see if I can figure this out.’

We collaborated with this incredible singer, Timms. She and I wrote the words, Ludwig made the music. The music was recorded on like three different continents… some of it was recorded from the first Black Panther when Ludwig was in Senegal. It came together in a lot of different ways. I was super happy with it. And I feel super thankful. But the truth is, once she played us the record, she said ‘Straight up, I did this for Chad.’

Even now, Chadwick Boseman’s presence and influence are still felt and in full effect. His spirit lives on in his family, friends, and the film. So among the many things to celebrate his legacy, we can add getting Rihanna back into the studio to the list.

Black Panther: Wakanda Forever releases globally exclusively in theaters on November 11, 2022. Tickets are on sale now. Rihanna’s single, “Lift Me Up” is available at the usual music spots.

Were you as surprised as the rest of the world that Rihanna dropped a new single? Do you already have tickets to Black Panther: Wakanda Forever? Have the trailers and promotions already revealed who is in the suit? Let us know what you think and share your theories with us on Twitter! 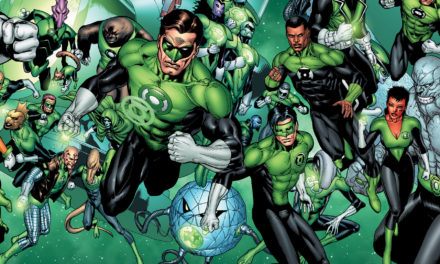 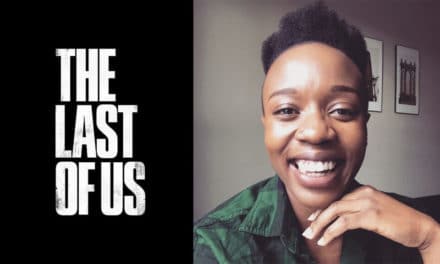 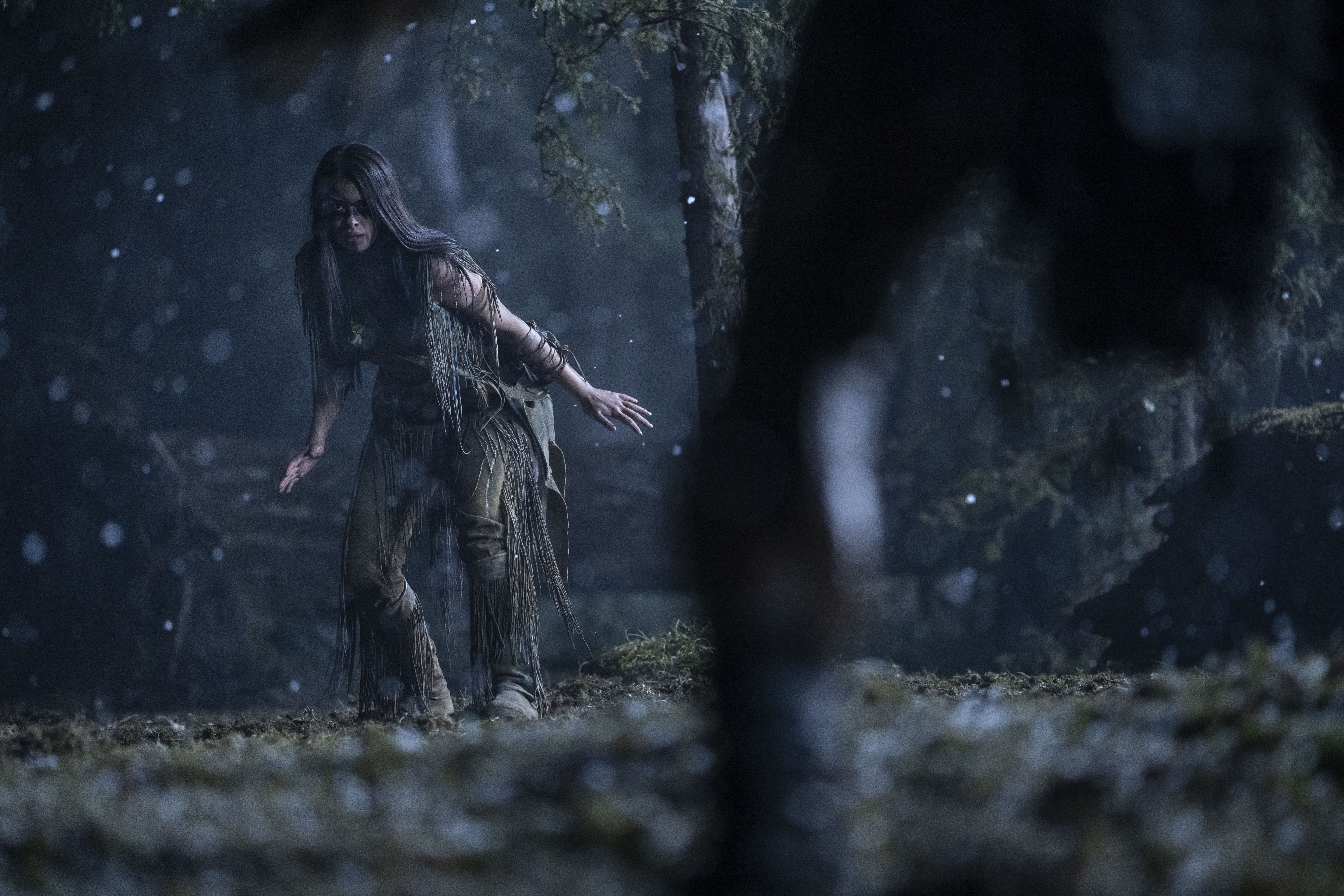