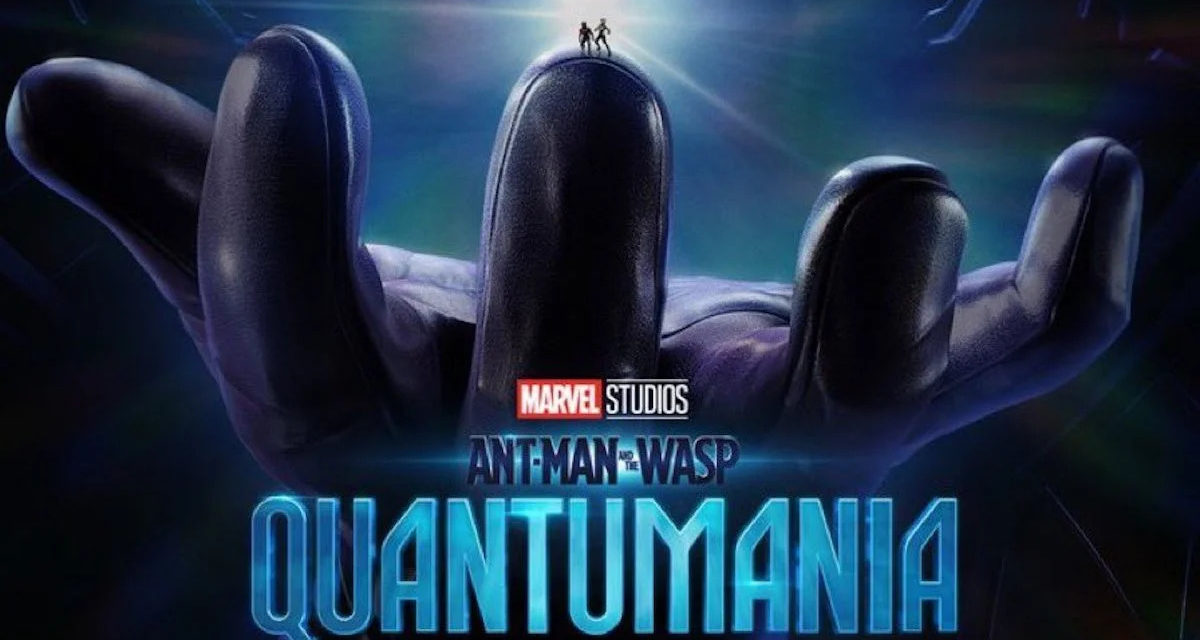 Marvel Studios released the first trailer for Ant-Man and the Wasp: Quantumania and it’s worth combing over with a microscope.

As the Marvel Cinematic Universe speeds towards the end of its divisive Phase 4 of filmmaking, the Hollywood giant has lined up a one-two punch that is sure to knock out superhero fans as we speed into Phase 5.

Next month will see the release of one of Marvel Studios most anticipated films ever, Black Panther: Wakanda Forever. The sequel promises to be an emotional rollercoaster as it bravely navigates the tragic death of Chadwick Boseman and the passing of the Black Panther mantle in the MCU.

A few short months later, Marvel is offering yet another sequel that will expand another corner of the MCU like never seen before as well. Ant-Man and the Wasp: Quantumania is the third chapter in the trilogy that will up the action and adventure in ways never before seen in the franchise.

Director Peyton Reed is back in the director’s chair for the third time and is expanding Ant-Man’s microscopic world in ways many never imagined. Check out the trailer below:

Paul Rudd returns as Scott Lang and this time he is truly bringing his entire family along for the ride. Evangeline Lilly returns as Hope Van Dyne, aka the Wasp, and this time they will be joined by Scott’s daughter Cassie, who promises to become a superhero in her own right before the credits roll. Hollywood legends Michael Douglas and Michelle Pfeiffer return as Hank Pym and Janet Van Dyne respectively, while Jonathan Majors returns to the MCU, for the first time, as Kang the Conqueror.

The trailer offers the scope and feel of Marvel’s cosmic properties, such as Guardians of the Galaxy, while keeping the familial dynamic and humor that has endeared the Ant-Man franchise to moviegoers. We also get our first detailed look at the Quantum Realm, along with the small city that was only glimpsed in the first Ant-Man film, and it truly seems like anything is possible.

In addition to a comic book accurate Kang, who looks to offer all the menace and villainy that we would expect from the Big Bad of the Multiversal Saga, we also get a brief glimpse of Bill Murray in his mystery role. While the nature of Murray’s character wasn’t revealed, we do have a good idea of how he fits into the larger framework.

This is only the first trailer and we are sure to get a much better look at Quantumania in the coming months. Surely Marvel, and Scott Lang, hope that this is the film that will finally make Ant-Man a household name. We will find out soon.

In the film, which officially kicks off phase 5 of the Marvel Cinematic Universe, Super-Hero partners Scott Lang (Paul Rudd) and Hope Van Dyne (Evangeline Lilly) return to continue their adventures as Ant-Man and the Wasp. Together, with Hope’s parents Hank Pym (Michael Douglas) and Janet Van Dyne (Michelle Pfeiffer), the family finds themselves exploring the Quantum Realm, interacting with strange new creatures and embarking on an adventure that will push them beyond the limits of what they thought was possible. Jonathan Majors joins the adventure as Kang. Director Peyton Reed returns to direct the film; Kevin Feige and Stephen Broussard produce.

Ant-Man and the Wasp: Quantumania will release in theaters on February 17, 2023. What did you think of the first teaser trailer for the third Ant-Man film? How excited are you for Jonathan Majors portrayal of Kang the Conqueror? How do you see Bill Murray’s character fitting into Quantumania? Let us know all your best thoughts and MCU theories over on The Illuminerdi Twitter and make sure to come back for more amazing Marvel news and stories. 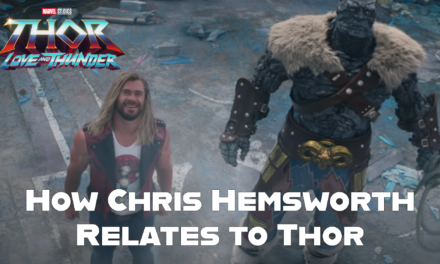 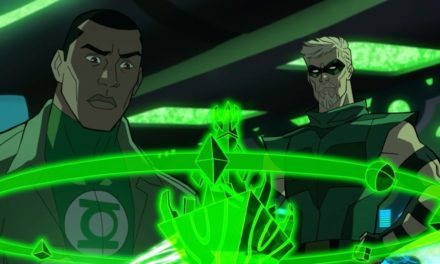 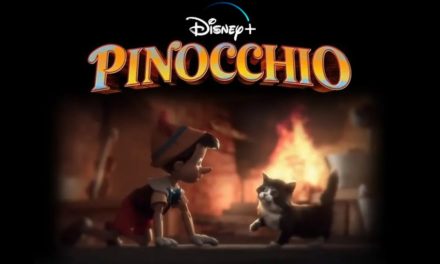