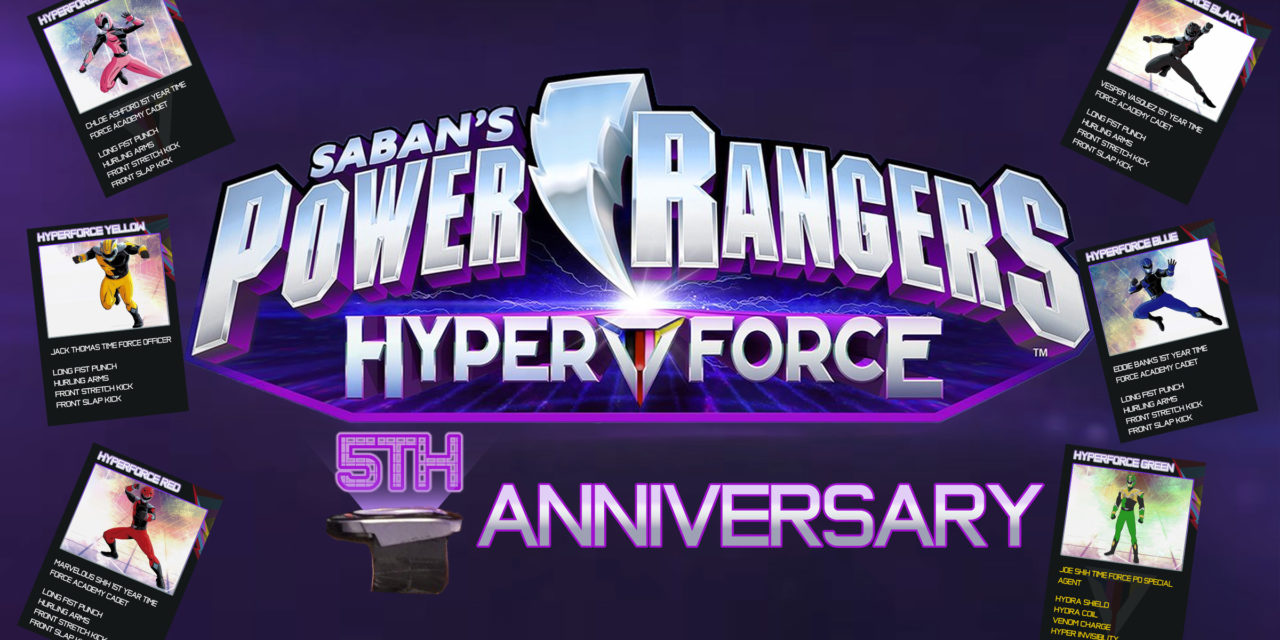 The canon TTRPG series, Power Rangers Hyperforce is celebrating its 5th anniversary. The original Ranger team was produced and streamed by HyperRPG, with many fans continuing their support for this unique show. The team of 6 unique Rangers was all played by iconic stars from both the franchise and beyond. Although the series has reached this anniversary milestone, there is limited releases for the Rangers but there are many sources of content where the Hyperforce Rangers can be found.

Power Rangers Hyperforce was a special series of the franchise that celebrated its 25th anniversary in 2017, during the run of Power Rangers Ninja Steel. The year had an abundance of content from the start of the BOOM! Studio comics to the 2017 movie, giving fans a range of content to enjoy. HyperRPG produced the show with Melissa Flores, who was working at Saban Entertainment for the brand. Hyperforce featured original Rangers, Zords, weapons, and a story that acted as a sequel to Power Rangers Time Force. The show gave fans many memorable moments thanks to the primary cast featured in the iconic and only Table-Top RPG series, which included the following star.

There is no official word from Hasbro whether they will continue to support the Hyperforce Rangers by integrating them into their plans. A lot of fans have been asking for season 2 of the Table-Top RPG series since its cliff-hanging episode 25 finale. Although there are no known plans in the future, there are many places and releases that contain this original Power Rangers team. This includes comic appearances to playable characters for games in different formats as seen below.

The entire live-streamed show of Power Rangers Hyperforce is still available to watch from start to finish on HyperRPG’s YouTube channel. All episodes of the team can be viewed although the series was designed to be an interactive experience, with fans able to purchase perks to assist the Rangers. This allows new fans to enjoy the series at their leisure or rewatch the show for nostalgia. Although the story ends on a cliffhanger, fans have loved the series for its improvised entertainment and deep dive into the Ranger universe.

There are many little moments included in the comics and it’s fantastic that the story seen in Power Rangers Hyperforce directly ties into the events. The Rangers also forget their time in the fractured timeline as seen in the finale of the event. Although fans never got the chance to see Shattered Grid brought to life by a movie or TV series, they have allowed a unique form of unity that highlighted the Hyperforce Rangers as a true and canon part of the franchise. Hyperforce also appeared in the one-shot graphic novel Power Rangers: Sins of the Future and acted as a prequel to establish how Time Force Pink, Jen Scotts, became involved.

Featured in expansion packs for Power Rangers Heroes of the Grid

The Heroes of the Grid board game features an opportunity to take the role of a Ranger and protect zones from the onslaught of evil. The board game was released with the opportunity to play as the Mighty Morphin Rangers to fight henchmen, monsters, and boss characters, using a card-based system with mini figures. In addition, it also included the zords and Megazords from the show, which grant various bonuses to help survive and beat the game. New expansions were slowly released that featured Rangers, villains, and locations from other seasons of the franchise.

Hyperforce Fans were given the gift of the Hyperforce Rangers in the Shattered Grid expansion pack that also contained Time Force Pink, the female Samurai Red Ranger, and even the evil Lord Drakkon and the Sentries featured in the exclusive comic event. The set included mini figures of the Rangers with their weapons and even an abundance of art that allowed fans to see the weapons for the first time.

The Allied Pack #2 for the game also introduced Hyperforce Green with his Zord and never-before-seen weapons, who received minimal material due to his short run on the show. This is perhaps the greatest package of Hyperforce content outside of the TTRPG show thanks to Renegade Games.

The mobile fighting video game has a large roster of Rangers that nWay added over the years. This game was originally released alongside the 2017 movie which featured the Rangers seen in the title. The game also included characters outside of the live-action show and allowed for various heroes and villains to be included. Hyperforce Yellow was one of the first Rangers to be included in the game in October 2018, which also adds representation diverse from the usual physic.

Hyperforce Black and skin to become Hyperforce Pink have recently been added to the game, leaving only a few Rangers from the series waiting for their debut. The only restriction is the luck of obtaining the correct drops from Morph boxes to unlock them, with Hyperforce Pink skin only available via Power Pass. Despite the restriction, it also grants the first in-action premiere of the Rangers only seen in a pictorial format and gives an idea of how these Rangers may pose themselves.

The future of the Hyperforce Rangers has been questioned many times by both fans and cast alike. Zac and Malika have frequently been asked for a second season but no greenlight has been given to HyperRPG by Hasbro to make it happen. Minds turn to the possibility of finishing the story in a comic or maybe featured animation format, but a live-action debut in the 30th anniversary has also been a significant wish. For now, fans wonder if there is a possibility of the Rangers reappearing in the BOOM! Studios comics now Melissa Flores has taken the reigns, which she responded to the chance during the Hyperforce Panel at Power Morphicon 2022.

“Absolutely. I love Hyperforce. It’s in my blood and something I love dearly. So, if I have to say it all again, the final say is always Hasbro, but if I have any say at all. Yes, you will see at least some measure of Hyper Force again.”

Even after 5 years, there is a lot of love for Power Rangers Hyperforce and the original team of Rangers. There is a lot of potential for this Ranger series and remains a book that hasn’t been finished. As a Hyperforce is a great love for myself and many fans, everyone strives to see the return by fleshing out previous and past content to keep it shining bright. Some fans discovered the show after its prime and it would be amazing if Hasbro could help make the fandom’s dreams a reality to continue providing Hyperforce content, no matter what format for its return.

Power Rangers Hyperforce is available to enjoy from all listed sources, with more content possible in the future. To watch the Hyperforce panel from Power Morphicon 2022, use the following link.

What do you think of Power Rangers Hyperforce? Do you think Hasbro or Boom? Studios should continue the story? Are there any Hyperforce releases you want to see? Let us know on social media, or in the comment below, and keep following The Illuminerdi for more content like this, we’re always watching. 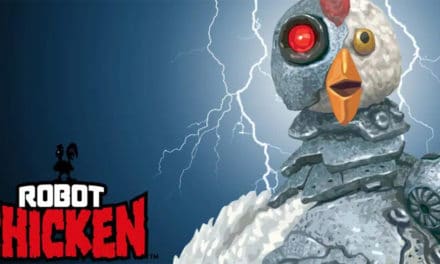 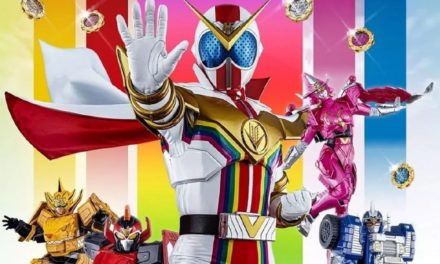