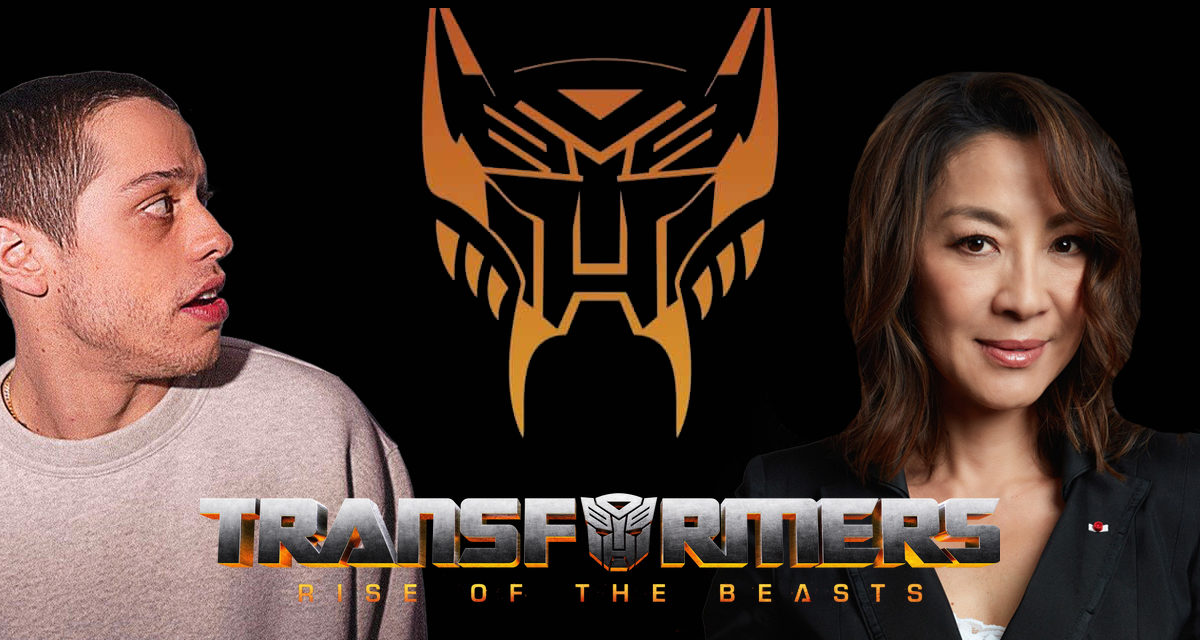 The upcoming live-action Transformers sequel, Transformers: Rise of the Beasts, has just added two major names to the cast. Director Steven Caple Jr. (The Land, Creed II) revealed on his Instagram this week that actors Michelle Yeoh and Pete Davidson are joining the cast to voice some iconic Cybertronians for the film (see below).

Actor Pete Davidson (Saturday Night Live, The Suicide Squad) will portray the Autobot Porsche, Mirage. Meanwhile, the cinematic icon Michelle Yeoh (Supercop, Tomorrow Never Dies, Everything Everywhere All At Once, Star Trek: Discovery, Shang-Chi and the Legend of the Ten Rings) will voice the heroic Maximal, Airazor. The upcoming film is due out next year.

PETE DAVIDSON AND MICHELLE YEOH OFFICIALLY JOIN THE CAST OF TRANSFORMERS: RISE OF THE BEASTS

Caple revealed the news on his Instagram account, sharing footage of Davidson and Yeoh in their roles in separate recording sessions. He wrote in the caption of the Instagram post, “Pete Davidson in disguise. @transformersmovie cast is amazing, man. Sneak peek of Pete voicing Mirage & @michelleyeoh_official blessing us as the voice of Airazor #rotb 2023.”

Yeoh and Davidson join the cast along with the returning Peter Cullen as the iconic Autobot leader, Optimus Prime, and Ron Perlman as the Maximal leader, Optimus Primal. The cast members portraying human characters include Anthony Ramos as Noah and Dominique Fishback as Elena.

The upcoming film will bring the iconic Cybertronians into the 1990s following 2018’s Bumblebee, which was set in the 1980s. The new film is set to introduce new factions into the live-action Transformers movie franchise lore, including the Maximals and the Terrorcons, who join in for the fight with the Autobots and the Decepticons.

Other Autobots confirmed to appear in the film include Bumblebee, Arcee, and Wheeljack. Their voice actors have not yet been confirmed, along with the other villains.

Airazor first appeared as one of the Maximal heroes in the 1990s CG-animated series, Beast Wars: Transformers. Mirage has been a part of the Autobots and Transformers canon since the Generation 1 cartoon that debuted in 1984. He was originally voiced by Frank Welker, who also voiced Megatron in the original cartoon series.

RELATED: RON PERLMAN TO VOICE OPTIMUS PRIMAL IN TRANSFORMERS: RISE OF THE BEASTS

Michelle Yeoh is no stranger to voiceover work, having worked on Kung Fu Panda 2, Minions: The Rise of Gru, and Paws of Fury: The Legend of Hank. Pete Davidson previously voiced Jerry in The Angry Birds Movie 2.

In the cartoon, Airazor could transform into a falcon. Mirage’s original toy for Takara’s Diaclone series was modeled after a Ligier JS11 Formula One racecar. However, he’s been reimagined as a Porsche for Transformers: Rise of the Beasts. Ironically enough, another one of the G1 original characters, Jazz, was modeled after a Porsche in the 1980s for his vehicle mode. Jazz appeared in the 2007 Transformers live-action movie directed by Michael Bay. However, he didn’t make it out of the film and was ripped apart by Megatron.

Fans who are still eager for their Transformers fix won’t have to wait too much longer. The new CG-animated Nickelodeon series, Transformers: EarthSpark, debuts next month. The show will be streaming on Paramount+ starting November 11.

Transformers: Rise of the Beasts is directed by Steven Caple Jr. and produced by Lorenzo di Bonaventura, Michael Bay, Mark Vahradian, and Duncan Henderson. Entertainment One, the entertainment studio of Hasbro, is executive producing the film with Skydance and New Republic Pictures co-financing and executive producing the picture. Rise of the Beasts arrives in theaters on June 9, 2023.

What do you think of the news? Do you think Davidson and Yeoh are good choices to portray the Transformers characters in Rise of the Beasts? Should they have opted for more experienced voice talents? Let us know what you think on the subject on The Illuminerdi Twitter. 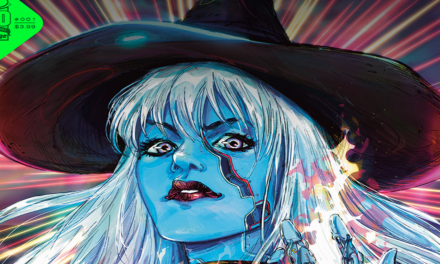 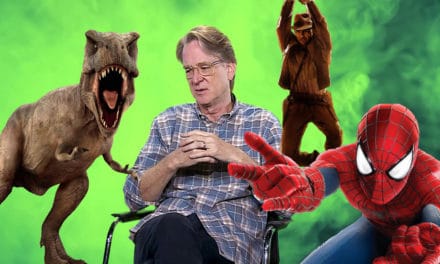