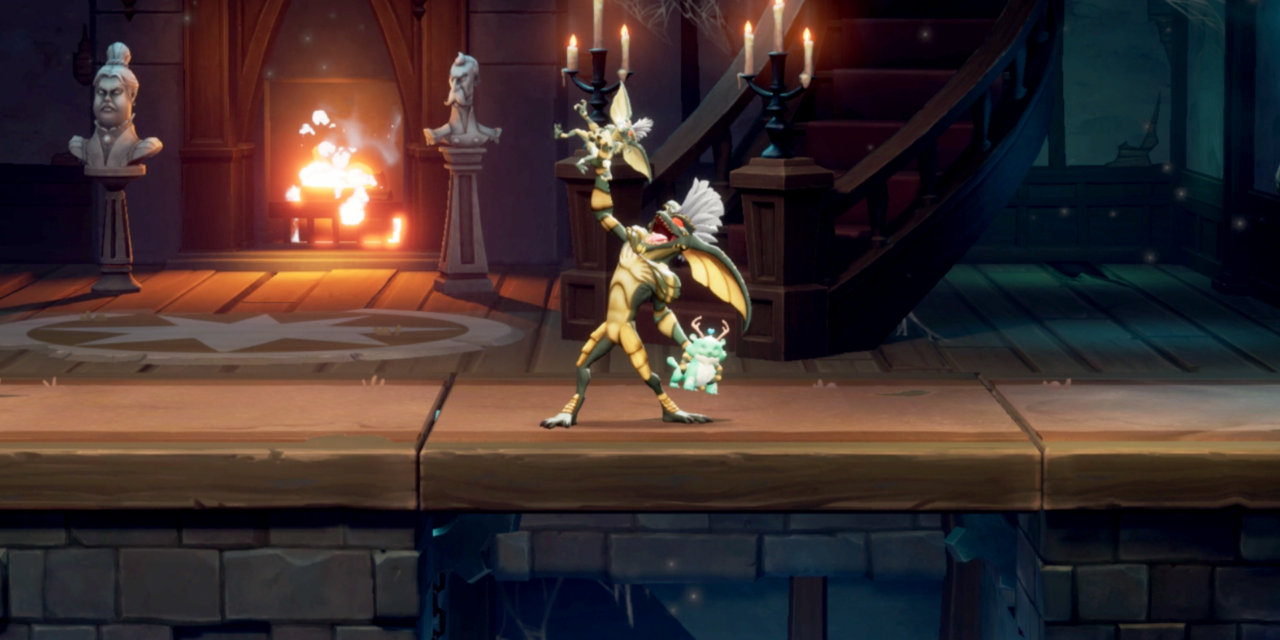 Another Gremlin joins the MultiVersus roster, this time it’s the mohawk-rocking leader, Stripe. Stripe is an Assassin class character whose moveset highlights his rambunctious nature. He’ll be rocking a range of weapons to strike fear into challenges, like his buzzsaw, chainsaw, dynamite, and skateboard. He also can get up close and personal to avoid hits and wreak some damage on his opponents. His Combat Variant is already available now for in-game purchase. Check out Stripe run amok in the trailer below.

On top of adding Stripe to the roster, the Multiversus Halloween 2022 update is now available and includes the Monster Mash in-game event. This event allows players to participate in matches and earn “candy” that they can exchange for rewards. Rewards that can be exchanged for “candy” include Calico Cake Jake the Dog variant, Mummy Reindog variant, Pumpkin Patch profile icon, and Jack-o-Lantern sticker emote. The update also offers new Halloween-themed in-game cosmetic items available for purchase:

The Monster Mash earnable rewards and Halloween-inspired cosmetic items for purchase will be available from October 13, 2022, 10am PT until November 8, 2022, 10am PT.

Scoobtober Closes Out the Month

Players can still sign up for the MultiVersus Fall Showdown, a 2 vs. 2 online tournament series taking place from Oct. 15 through Nov. 20. Featuring a $60,000 prize pool, the Fall Showdown will be open to participants from three different regions – North America East, North America West and Europe. For more information, visit http://start.gg/mvsfallshowdown.

More heroes and personalities will be continually added to the game, including Black Adam (DC) and many others who will join the MultiVersus roster in the future.

Are you ready to wreak havoc as Stripe in Multiversus? Who are you going to pair Stripe with? What’s your favorite part of the Monster Mash event? Let us know and share your highlights with us on Twitter. 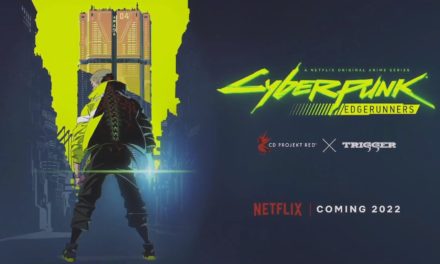 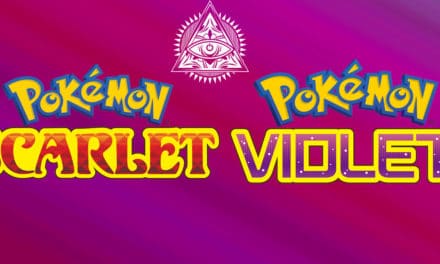 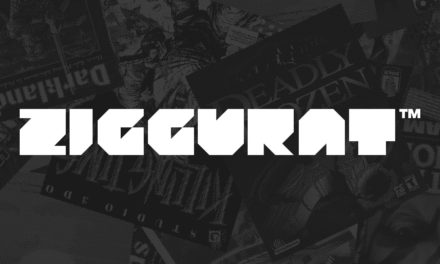 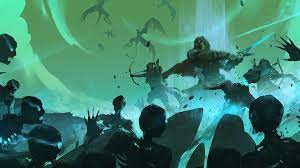