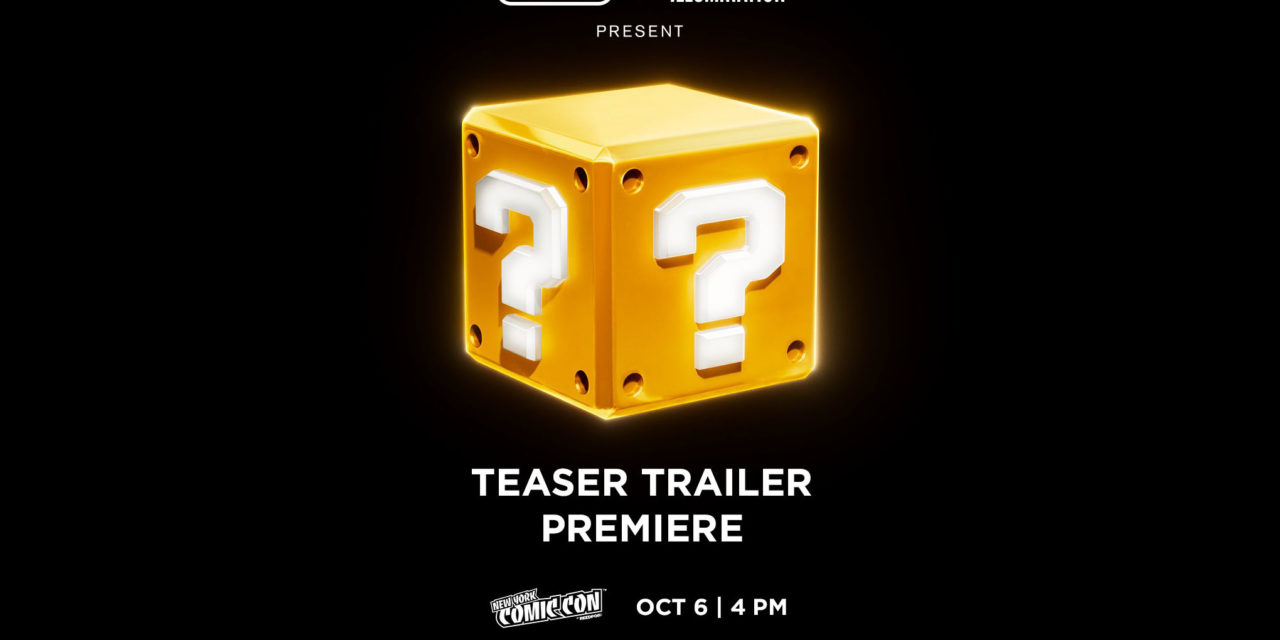 20 years after the less than fondly remembered Super Mario Bros. film, we are finally getting a feature length animated film based on the Mushroom Kingdom heroes. Originally set to release during this year’s holiday season, The Super Mario Bros. Movie is now set to release on April 7, 2023. The film stars Chris Pratt, Anya Taylor-Joy, and Charlie Day as Mario, Peach, and Luigi. The screenplay is written by Matthew Fogel and the film is directed by Aaron Horvath and Michael Jelenic. Illumination Paris is animating the film which will be distributed by Universal Pictures, and produced by Nintendo.

Today during Nintendo Direct, the trailer for the upcoming film about the Mario Bros. and their cast of iconic characters debuted.

Debuting simultaneously at NYCC and virtually on Nintendo Direct, The Super Mario Bros. Movie trailer graced the world with grogeous animation, fun storylines, and heartfelt words from the creators and cast. Opening with the adorable penguins who players have dropped off the infinite ledge was genius. Epic in scale, gut busting in comedy, the film looks to be what gamers have always wanted. Fun, funny, and countless easter eggs for gamers and fans to disect for ages. This film looks to be it!

Charles Martinet not reprising, or playing, Mario after decades of voicing the character across numerous games upset a lot of fans. Understandably, as major studios have a tendency to hire big named movie stars to voice characters rather than tried, true, and beloved voice actors. Though he is not voicing Mario, he is voicing Mario and Luigi’s boss Spike. Playin Mario is Chris Pratt, who has garnered a bit of negative attention. While he was praised and celebrated for other voice acting roles, his casting has been met a lot of unflattered reactions. The trailer gives the world it’s first glimpse of Pratt in the role Martinet has made a staple.

While definitely not Martinet, Pratt’s performance as the red and blue-overalled plumber seems to work. Given that Mario will be having full on conversations and not just providing sound bytes, it does make sense to use the opporunity to use a more recognized name and proven performer to draw more attention to the film. Granted, Mario is such a household name, it could be argued otherwise, but Hollywood hasn’t had the greatest track record with vidoe game movies. So betting on Mario’s brand recognition alone is understandable. And judging by the trailer, it doesn’t seem like a bad choice, even though it might not be preferred.

Another exciting aspect is that The Super Mario Bros. Movie is the third film to feature a Super Smash Bros. character. It is exciting to imagine that Sonic, Detective Pikachu, and the Mario Bros. would be in the same film, the three films are all from different studios. It is a pipe dream, but one that many will always hope for.

About The Super Mario Bros. Movie

Logline:
A plumber named Mario travels through an underground labyrinth with his brother, Luigi, trying to save a captured princess. A feature film adaptation of the popular video game.

What did you think of The Super Mario Bros. Movie trailer? How do you feel about Chris Pratt as Mario? Will we get a Donkey Kong Country spin-off? Let us know your thoughts and theories on Twitter! 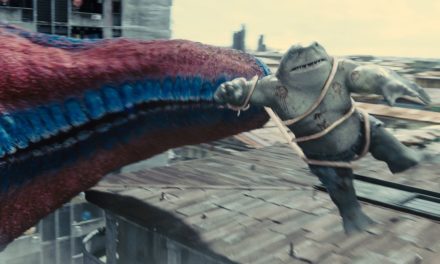 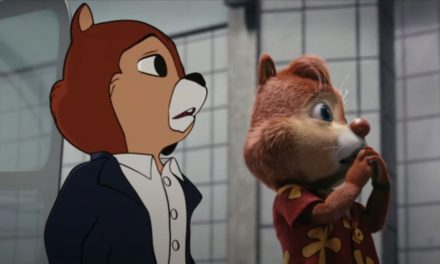 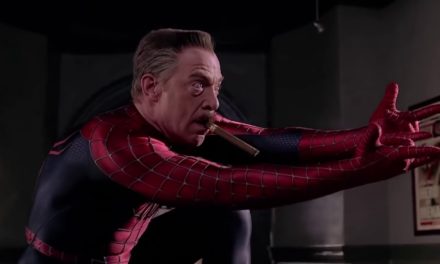