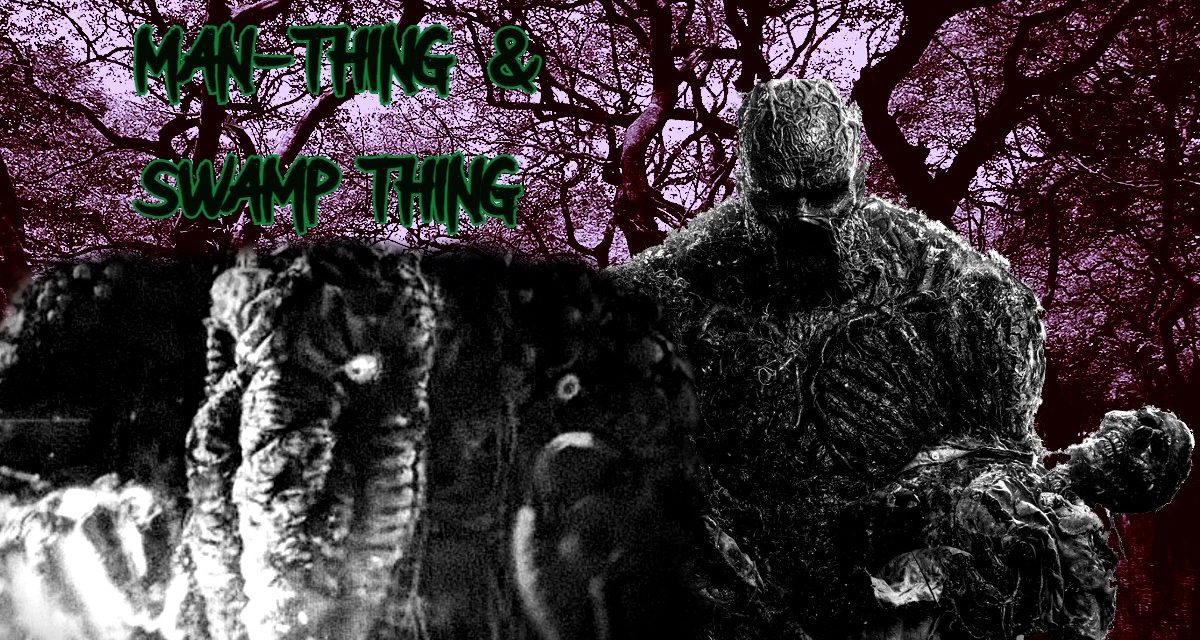 Swamp Thing may not have been a success for DC Universe, but Marvel could still learn from it when bringing Man-Thing into the MCU.

Swamp Thing and Man-Thing have no official affiliation with one another, but they are two comic book characters, one from DC and one from Marvel, with more in common than Quicksilver and The Flash. Both are creatures, born from the swamp, who were once men.

In DC Comics, Alec Holland was murdered in a Louisiana swamp, and his body was mixed with a bio-regenerative formula. This turned him into the Swamp Thing, avatar of “The Green”, which is somewhat comparable to the force, just for plants instead of people. Poison Ivy is another famous DC character with a strong connection to The Green.

Marvel’s Man-Thing was originally a scientist named Theodore Sallis, who was trying to recreate the Super Soldier Serum in the Everglades of Florida. AIM eventually came to steal his work, and in order to protect it, Ted Sallis injected the untested formula into himself.

He crashed into the swamp trying to escape the villainous AIM, unaware that The Everglades is the home of the Nexus Of All Realities, a magical gateway for the multiverse. The mixture of his formula and the magic of the swamp turned Ted into the Man-Thing, a humanoid plant creature, and guardian of the Nexus.

Both characters were created in the late 1970s and their histories outside of the comic book industry are wildly different. Wes Craven directed a movie about the plant man in 1982, which would be followed up by a sequel, Return Of The Swamp Thing in 1982.

As for poor Theodore Sallis, Man-Thing only received one major live-action adaptation to date, specifically the 2005 Syfy TV movie, Man-Thing. While Swamp Thing has no obvious future in live-action right now, Man-Thing is set to make his MCU debut this October in the Disney+ Special, Werewolf By Night.

SWAMP THING: HOW DC’S CREATURE IS DIFFERENT FROM MAN-THING

Considering the apparent similarities between these two elemental heroes, and the fact that Swamp Thing has seen far more time onscreen, what can Man-Thing learn from his DC counterpart?

The 2019 Swamp Thing TV series was rated TV-MA, and it mixed horror, science fiction, romance and drama. The DC Universe series ran for 10 episodes, and it was something of a mixed bag. Intense, bloody action sequences in the heart of the swamp were certainly one highlight. While Man-Thing is making his MCU debut in a horror franchise, Werewolf By Night features a softer TV-14 rating than Swamp Thing, and so the violence can’t go to the same brutal lengths.

That being said, director Michael Giacchino was planning on his project receiving a TV-MA rating while he was directing it, so expect some frightening moments throughout.

Furthermore, there are rumors that Man-Thing will receive a Disney+ special in the vein of Werewolf By Night at some point in the MCU’s future. With confirmation from Disney that the upcoming TV series will be rated TV-MA, there is no reason that a hypothetical Man-Thing project couldn’t follow in Swamp Thing’s footsteps and go for the mature rating. But R-rated violence was not the only thing Swamp Thing (2019) had to offer.

Swamp Thing may have featured some wooden dialogue and some unnecessary B stories(I’m looking at you, Blue Devil), one thing it nailed was the duality between monster and man at the heart of both Swamp Thing and Man-Thing’s characters.

SWAMP THING WALKED SO THAT MAN-THING COULD RUN

Alec Holland was a scientist who was murdered in the swamps of Marais, Louisiana, and his soul was resurrected in a humanoid plant body, giving him nature-related superpowers. Alec was in love with a scientist named Abby Arcane, and he wanted to become human again so that he might be with her, among other reasons.

As time went on, he became more a creature of the green than the human being that was Alec Holland, before a shocking revelation. In reality, Alec Holland had died that night in the swamp. Swamp Thing was an avatar of the green that had been born like a phoenix from the ashes of Holland. Swamp Thing had Holland’s memories and desires, but he was an entirely new entity.

This sci-fi exploration of just what makes us human beings was one of the more fascinating elements of Swamp Thing’s adventures onscreen. Swamp Thing has the ability to talk, and he has memories, and these two elements alone greatly distance him from Man-Thing. After becoming the Man-Thing, Theodore Sallis was nearly destroyed, in a sense.

What remained was a being of pure emotion, guided by his heart, lacking the traditional mind of Homo sapiens. Man-Thing did not experience memory as humans do, though he held onto some glimpses of his former life. The transformation from man to beast goes further with Man-Thing than it does Swamp Thing, but the question of whether or not these heroes will regain their humanity is constant in their lore.

Tonally, Man-Thing would do well to find a middle ground between the moody drama of Swamp Thing (2019) and the over-the-top camp of Swamp Thing (1990). He is a servant of emotion, and a guardian of a multiversal portal, so balancing drama and zany comic book craziness is a must when it comes to Man-Thing in the MCU. If fans are enamored with Man-Thing after his MCU debut later this year, perhaps it could inspire Warner Bros. Discovery to reinvest in Swamp Thing. I for one would love to see the Avatar Of The Green appear in the upcoming Keanu Reeves Constantine sequel.

Do you prefer Swamp Thing or Man-Thing? Let us know your thoughts in the comments below or on our social media! For the time being, we can all look forward to witnessing Michael Giacchino’s Man-Thing story in Werewolf By Night, streaming on October 7, 2022, only on Disney+. 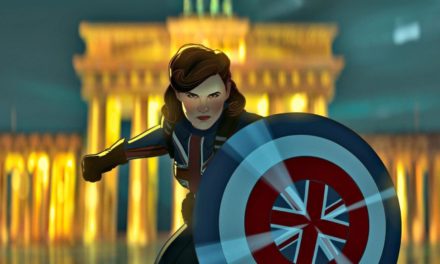 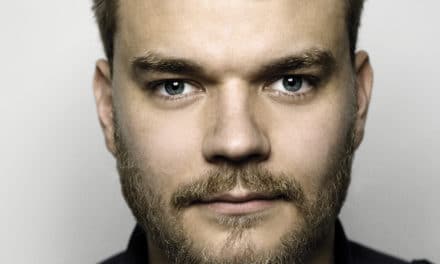 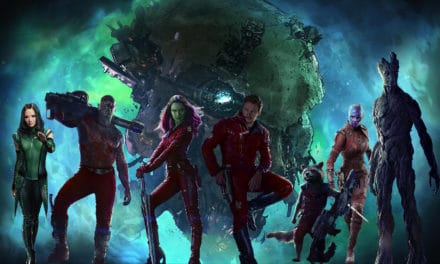 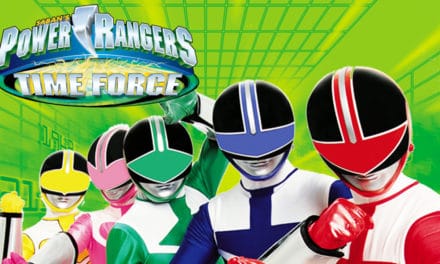