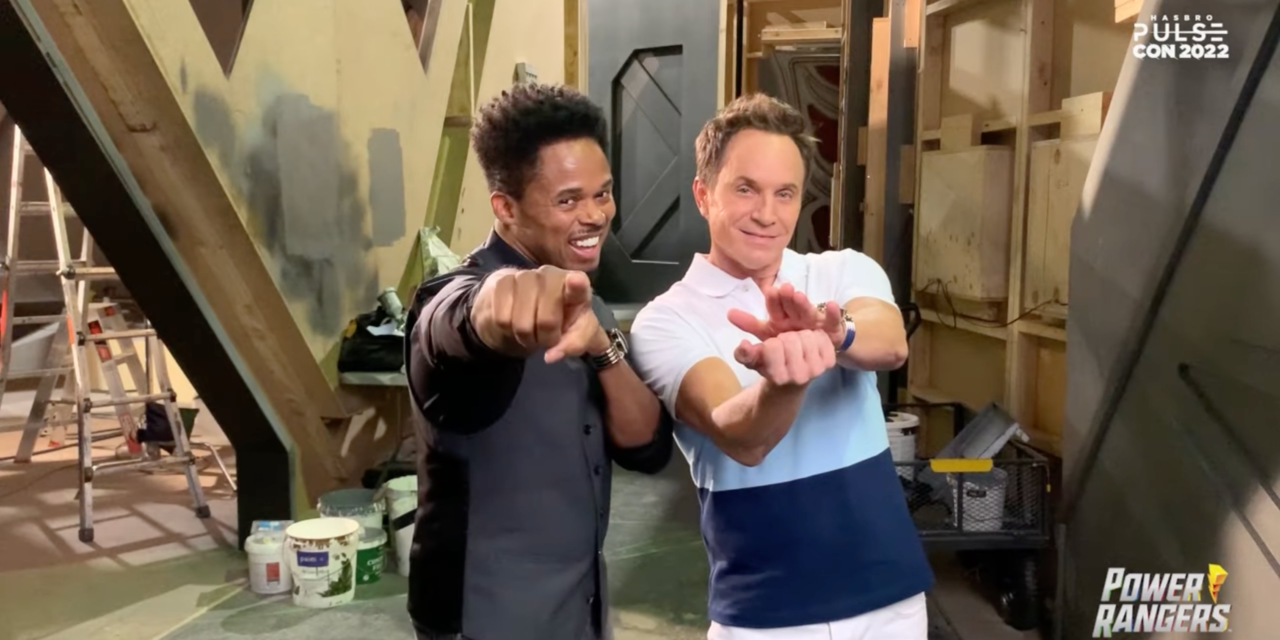 Power Rangers fans were in for a treat at Hasbro Pulse Con 2022. The Dino Fury Rangers aren’t the only rangers returning to celebrate thirty glorious years of teenagers in spandex fighting rubber monsters. Original Mighty Morphin Power Rangers, David Yost, and Walter Jones will be back, morphing one more time to celebrate Power Rangers’ thirtieth anniversary.

All doubts about Power Rangers’ 30th Aniversary special have been put to rest as David Yost and Walter Jones showed up to reveal that there’s truly special in store, and they’re already part of it.

Power Rangers Reunited And It Feels So Good

In the midst of rumors circulating, it’s so refreshing to finally hear something among so much uncertainty. We’ve seen numerous rangers return for team-ups and special occasions but it has been decades since we’ve seen Billy Cranston and Zack Taylor. Seeing them return after all of these years feels like reuniting with great friends you haven’t seen since the innocent days of childhood.

Now it’s quite unlikely that David and Walter will be the only ones returning, so one must wonder, who else is returning? Austin St. John won’t be returning due to his unfortunate legal woes, Jason David Frank has declared his retirement from the role of Tommy Oliver, and Amy Jo Johnson has truly denied rumors of her involvement. With those rangers out, where does that leave rangers like Rocky, Adam, Aisha, or Kat? What about other rangers outside MMPR, well we’ll see.

Unfortunately, due to Thuy Trang’s untimely passing in 2001, she can not return as the original Yellow Ranger, Trini Kwan. We hope to see her character’s legacy honored. There have been plans to introduce Trini’s daughter, identified as “Yen” to this anniversary special. When it seemed as though everything was falling apart behind the scenes, hope for Trini’s daughter’s involvement looked somewhat grim until now, so we just might see her after all.

How do you feel about David Yost And Walter Jones returning? Who else would you like to see return? Let us know in the comments below. If you like what you read, follow us on Twitter so you don’t miss any more Power Rangers content like this in the future, we’re always watching. 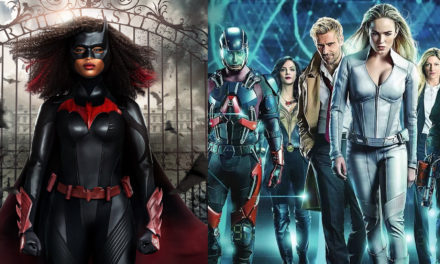