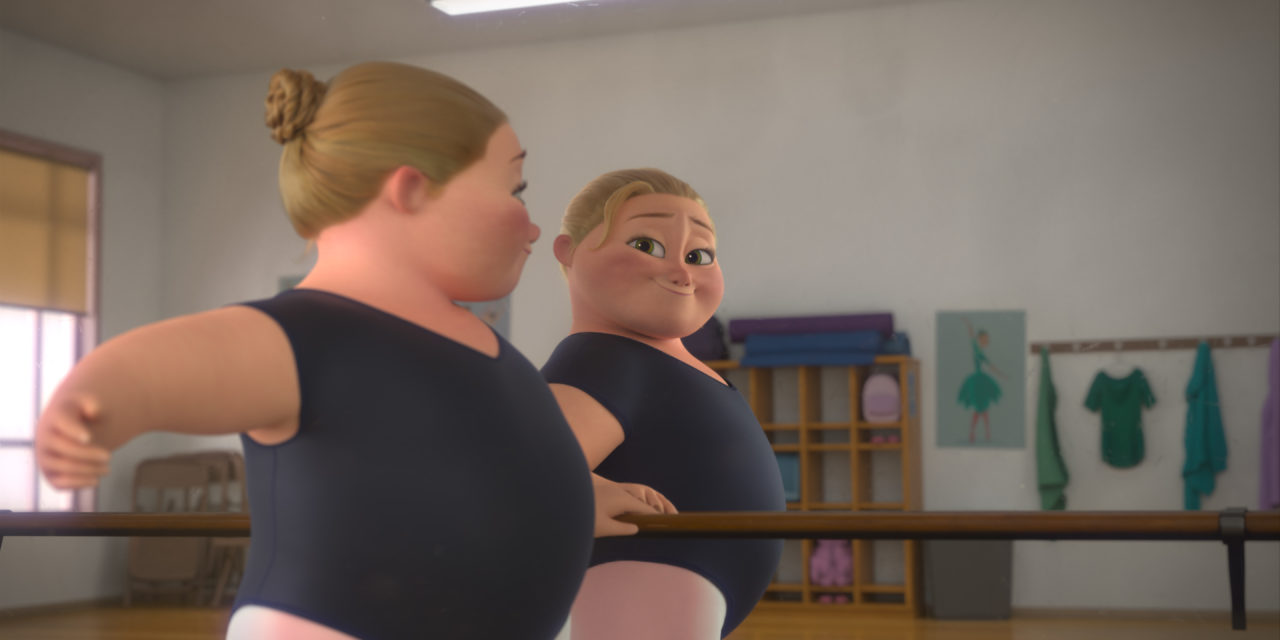 Short Circuit Experimental Films is back on Disney+ will an all-new short titled Reflect.

The short is directed by Hillary Bradfield, a Disney Animation story artist (“Frozen 2,” “Encanto”) since 2017, and centers on Bianca, a ballet dancer who battles her own reflection, overcoming doubt and fear by channeling her inner strength, grace and power.

“Short Circuit” is an experimental, innovative program where anyone at the Studio can pitch an idea and get selected to create their own short film. The first season launched in 2020 with 14 short films and “Reflect” will be the sixth title in the second season to appear on Disney+.

Combining masterful artistry and storytelling with groundbreaking technology, Walt Disney Animation Studios is a filmmaker-driven animation studio responsible for creating some of the most beloved films ever made. WDAS continues to build on its rich legacy of innovation and creativity, from the first fully-animated feature film, 1937’s “Snow White and the Seven Dwarfs,” to 2019’s “Frozen 2,” the biggest animated film of all time, to our 60th animated feature, “Encanto.” Among the studio’s timeless creations are “Pinocchio,” “Sleeping Beauty,” “The Jungle Book,” “The Little Mermaid,” “The Lion King,” “Frozen,” “Big Hero 6” and “Zootopia.”

Disney+ is the dedicated streaming home for movies and shows from Disney, Pixar, Marvel, Star Wars, and National Geographic, along with The Simpsons and much more. In select international markets, it also includes the new general entertainment content brand, Star. The flagship direct-to-consumer streaming service from The Walt Disney Company, Disney+ is part of the Disney Media & Entertainment Distribution segment.

The service offers commercial-free streaming alongside an ever-growing collection of exclusive originals, including feature-length films, documentaries, live-action and animated series, and short-form content. With unprecedented access to Disney’s long history of incredible film and television entertainment, Disney+ is also the exclusive streaming home for the newest releases from The Walt Disney Studios. Disney+ is available as a standalone streaming service or as part of The Disney Bundle that gives subscribers access to Disney+, Hulu, and ESPN+. For more, visit disneyplus.com, or find the Disney+ app on most mobile and connected TV devices.

What are your thoughts on this? Do you plan to check out Reflect as a part of Short Circuit season 2 on Disney+? Let us know in the comments below. Also, be sure to follow The Illuminerdi on social media to be notified of more animation news and updates like this in the future! 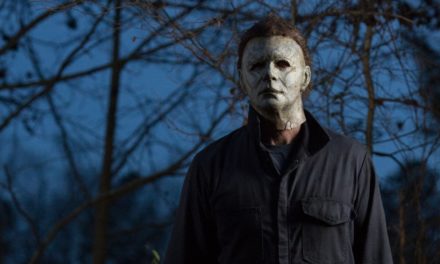