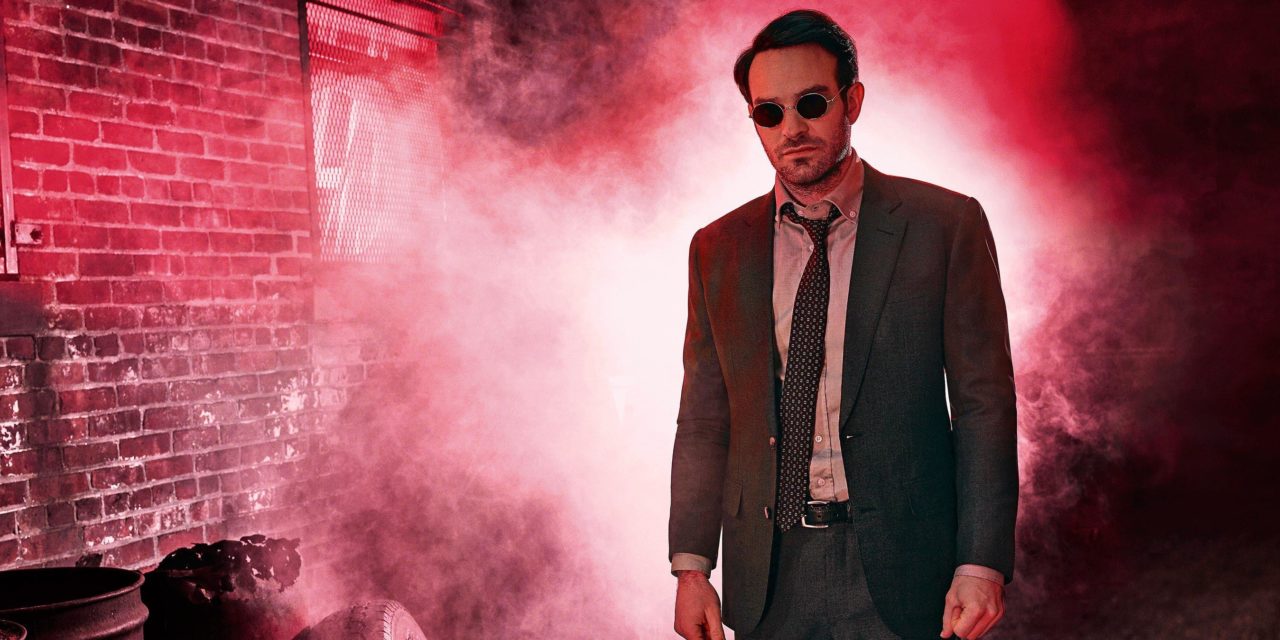 We are glad to have Charlie Cox back as Daredevil. At D23 Expo it was announced he would be reprising his role and he spoke with Extra’s Katie Krause about what to expect. Cox plays Matt Murdock who is a blind lawyer and superhero, in the Netflix show Daredevil for three seasons. Now he is coming back for the new Disney+ series Daredevil :Born Again.

Krause asked about the new show and if it would be a continuation from the Netflix series or something new, and Cox replied, ” I don’t know anything. I haven’t seen a script… My feeling is, based on the title ‘Born Again,’ I think that the sense is it is a new beginning, it is going to be different, it is going to be totally different. It is going to be new stories, and new ideas.”

Kevin Feige explained early on to the fans” It is a Season 1, it is not Season 4, so it is a whole new thing. Which I think is the way to go. If you are going to do it again, do it differently.” The question is does he see Matt Murdock, aka Daredevil, joining the infamous Avengers? Feige confirmed Avengers are no longer a thing anymore though. Will we get a new group of Avengers together though?

Charlie responded with a laugh to responding about his character becoming an Avenger.

“I see him as being a key member of the Avengers, imperative to everything that they do… How far do you dare to dream?…I have no idea.”

Fans will get to see Charlie in She-Hulk: Attorney at Law before the new 18 episodes of the new series launches. Cox wants She-Hulk star Tatiana Maslany to guest star in the new Daredevil show.

“I really want Tatiana to come back… I had such a blast working with her and the characters’ chemistry was so fun and I’m really excited to see that episode… so I would love for her to make an appearance in the show.”

He praised his beloved fans that worked so hard to bring him back as Daredevil after the show ended in 2018.

“It is a huge shout-out to the Save Daredevil folks because really, they went to work and they didn’t give up on that dream. And there was a long period of time where I was like, ‘I don’t think it is going to be happen, guys’ It is really emotional to be given this second life when you have already developed such a love for the character and the people, and now we are embarking on this whole new journey and it is the beginning again. I feel so grateful and excited and I’m nervous all over again, you know what I mean? It is a wild journey. It is the gift that keeps on giving.”

Fans are really happy about Daredevil’s comeback in the new She-Hulk: Attorney at Law. We were all excited when he made a surprise appearance as Peter Parker’s lawyer in Spider-Man: No Way Home. The bad news is that Daredevil has been confirmed for only one episode. He will make some future appearances in Spider-Man: Freshman Year and Echo though so we can see more of him. Hopefully, he makes his debut as a Avenger. We can’t wait to see the debut of Daredevil in one of the episodes of She-Hulk because he refer to his appearance as a “really special episode!”

Do you think Daredevil is worthy to be an Avenger? Will Daredevil be in future Avenger movies that just got announced? Let us know down in the comments below or on our social media! 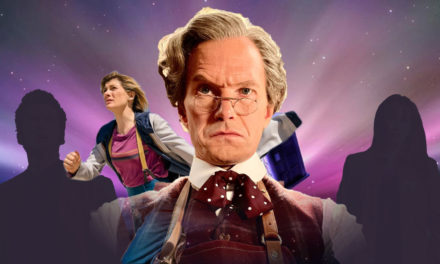 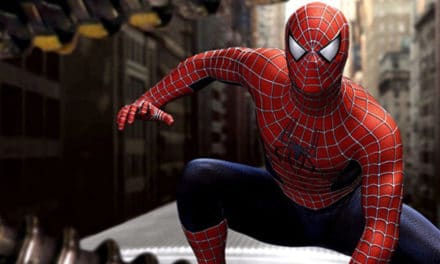 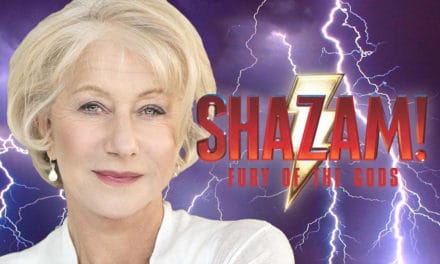 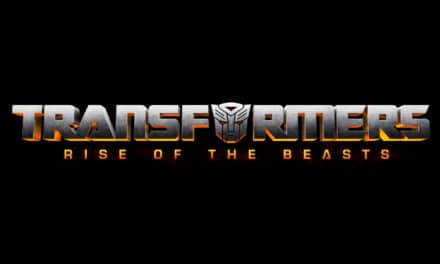