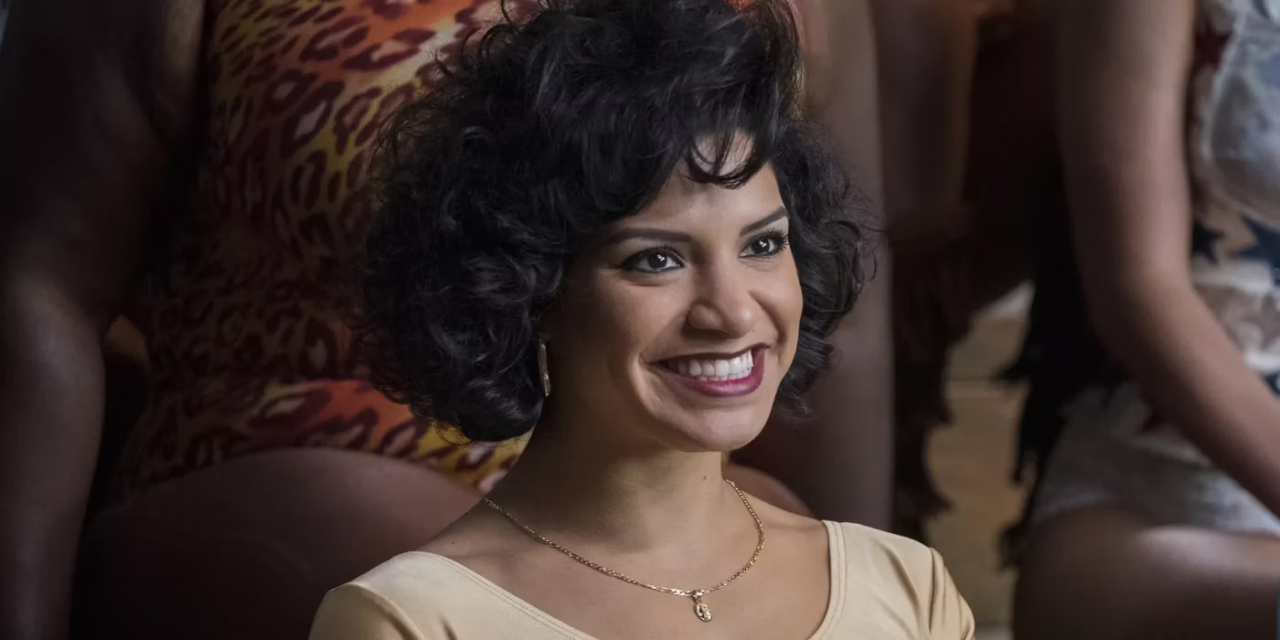 The upcoming Ironheart series on Disney+ has added actress Shakira Barrera to the cast!

Shakira Barrera is perhaps best known from her role as wrestler Yolanda in GLOW, as well as her current role in the Freevee series Sprung. She’s also starred in Showtime’s Shameless, USA Network’s Queen of the South, OWN’s All Rise, Netflix’s It’s Bruno, and TNT’s Animal Kingdom.

Barrera has also played a very minor agent character in Marvel’s Agents of S.H.I.E.L.D television series for ABC, but with the canonicity of that series being tangential to the MCU at best, she will almost certainly be playing a different role in the upcoming Ironheart series.

Ironheart Is Ramping Up

Shakira Barrera is the latest to join the 6-Episode Ironheart series for Disney+, which has already begun shooting in Atlanta and Chicago. Also cast are Anthony Ramos (Hamilton, In the Heights), Alden Ehrenreich (Solo: A Star Wars Story, Hail Cesar!), Lyric Ross (This is Us), Zoe Terakes (Nine Perfect Strangers), and Manny Montana (Good Girls). The series will be led by Dominique Thorne (If Beale Street Could Talk, Judas and the Black Messiah) who plays Riri Williams, a “a brilliant teenager who, in the comics, built her own version of the Iron Man suit in an MIT dorm.”

The character is closely associated to Tony Stark in the comics, and was first created by writer Brian Michael Bendis and artist Mike Deodato in Invincible Iron Man Vol. 2 #7 in 2016.

Though the series isn’t set to debut until the back half of 2023, fans were given their first glimpse of Ironheart in the recent Black Panther: Wakanda Forever trailer, which shows her building a suit of armor and working in a Wakandan lab alongside Shuri. The character of Riri Williams will be introduced in this film before getting her own series, and it seems that her origins in the MCU might be a bit different from her origins in the comics by having her closely associated with the people of Wakanda rather than just Tony Stark.

Considering that Stark died at the end of Avengers: Endgame, it seems possible that Shuri and her people may take the place of Iron-Man as Riri’s mentor for this adaptation of the character.

Ryan Coogler, who directed both Black Panther films, is serving as an executive producer of the series alongside Chinaka Hodge and Zinzi Coogler, which add credence to the theory that the show will tie very closely into the Wakandan corner of the MCU. In addition, the show will be executive produced by Marvel Studios’ Kevin Feige, Brad Winderbaum, Victoria Alonso, Zoie Nagelhout, and Louis D’Esposito. The series is set to be directed by Sam Bailey and Angela Barnes.

For now, fans will have to wait until the series debuts in late 2023. However! It’s quite possible that Disney will reveal Barrera’s role at this weekend’s D23 Expo, which takes place over September 9th, 10th, and 11th. We are expecting a lot of new MCU news to be coming out of the event, and The Illuminerdi will be here to keep you posted on everything as it comes out, so stay tuned for more details on this highly-anticipated series!

Ironheart is expected to air on Disney Plus in 2023. What are your thoughts on the casting of Shakira Barrera? Let us know on our social media! 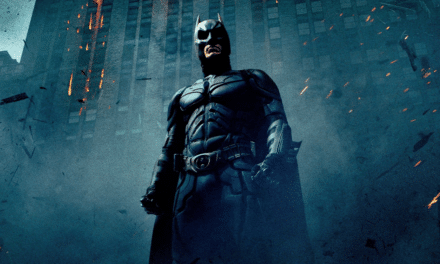 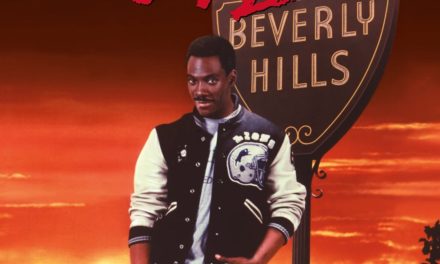 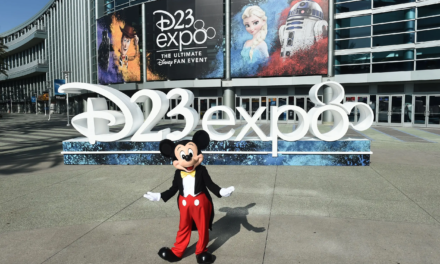