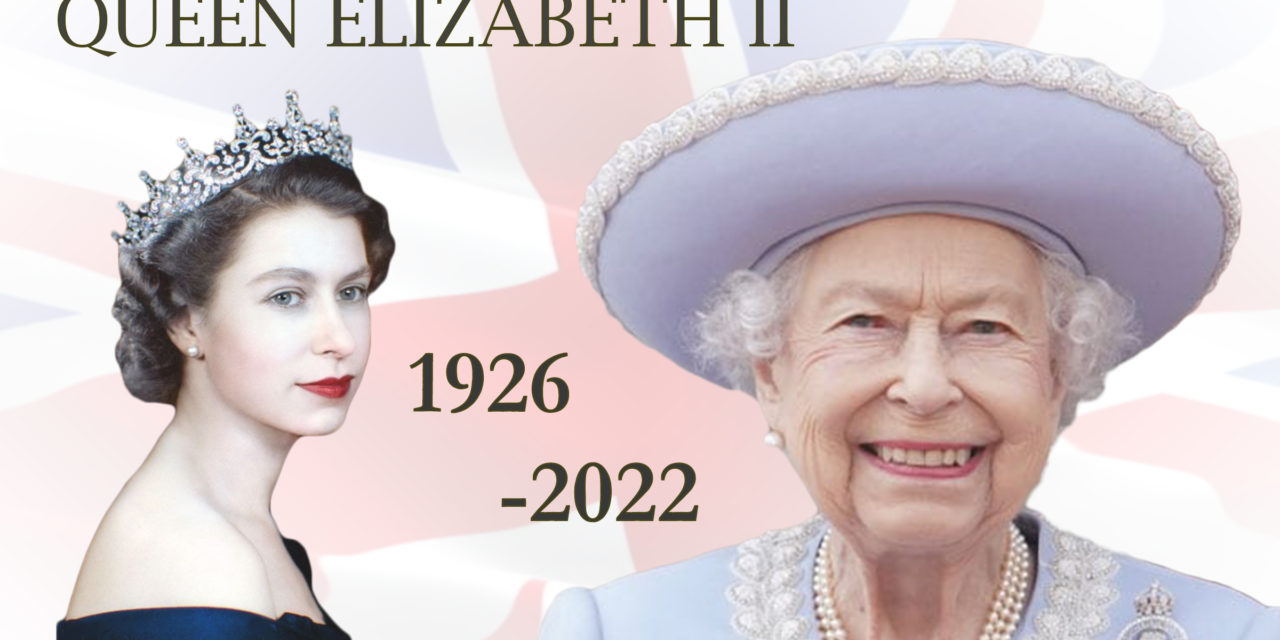 Her Majesty, Queen Elizabeth II has died at the age of 96.

Buckingham Palace has issued a statement confirming the death of the Queen of the United Kingdom. Queen Elizabeth II is the longest-reigning monarch in the history of England, with the UK and Commonwealth countries now mourning her passing. It was announced that the Queen died peacefully at Balmoral Castle, with many of the Royal Family traveling to her Scottish home throughout the day before the announcement was made. Elizabeth’s eldest son Charles automatically becomes the King at the age of 73 of the United Kingdom and the head of state of 14 other realms.

HM Queen Elizabeth II first ascended the throne following her father’s death, King George VI, on February 6th, 1952. She was just 25 years of age and was crowned on the 2nd of June 1953 and stated during her reign that she would never abdicate for as long as she lives. Queen Elizabeth II has shaped the modern age as she become a monarch after the aftermath of World War II and while Britain still retained much of its old empire. Whereas some monarchs change their name when ascending, she chose to keep her given name. Since the beginning, Queen Elizabeth has been a symbol of Britain and was admired by many for her wisdom, strength, and experience.

Queen Elizabeth II’s passing has been felt throughout the world and her great, abundant contributions will always be remembered. This marks the end of the Elizabethan era, and the period of mourning has begun in the United Kingdom. The Queen’s passing was announced shortly after 18:30pm London Time. One of the last acts of the Queen included meeting the UK’s new prime minister, Liz Truss, at Balmoral, where she was asked to form a government after the resignation of Boris Johnson.

Her life of service and dedication will never be forgotten, with tributes pouring in from around the world. The current Prime Minister released a statement, which was posted by The BBC on YouTube.

Due to the loss of the Queen, the UK government will go into a 10-day period of official mourning and a 12-day national period will begin. The Prince of Wales has been named King Charles III from an official statement given by Clarence House, with his wife Camilla becoming the Queen Consort. The King, traveled to Balmoral after the Queen’s doctors became concerned for her health, followed shortly after by his sister, The Princess Royal, and other senior Royals. The Doctors previously stated that she was comfortable and rested until the official announcement was made. HM King Charles III has made a statement regarding the passing of the late Queen Elizabeth II.

HM Queen Elizabeth II has influence has shaped the world and it’s a dark day for the UK and the world due to her passing. Her contributions have made a huge impact on the history of the country and the world, with her Platinum Jubilee previously celebrating her 70 Years on the throne in June. Her contributions and life have also influenced many fantastic franchises, including her historical events part of iconic episodes of Doctor Who, and a 007 special with Daniel Craig featuring Her Majesty the Queen for the London Olympics 2012. Her reign will always leave a mark on the world and will likely continue to inspire many in the future.

Tributes for Queen Elizabeth II will continue to honor her memory, the longest-reigning British Monarch. His Majesty King Charles III will ascend the throne with details regarding his coronation to be expected after the mourning period.

Have you given your tribute to HM Queen Elizabeth II on social media? Where were you when you discovered the passing of the Queen of the UK? Do you remember shows or movies that were influenced by the longest-reigning monarch in British history? Let us know on social media, or in the comments below, and keep following The Illuminerdi for more news. 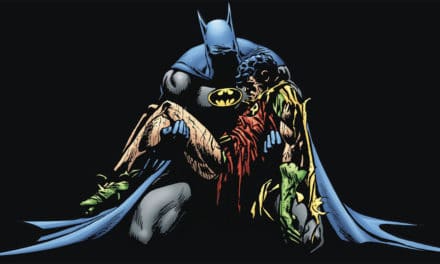 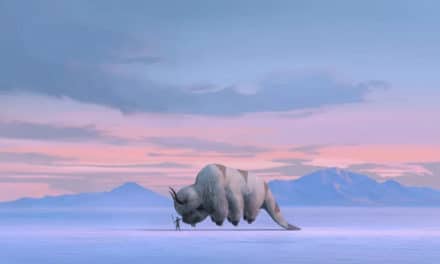 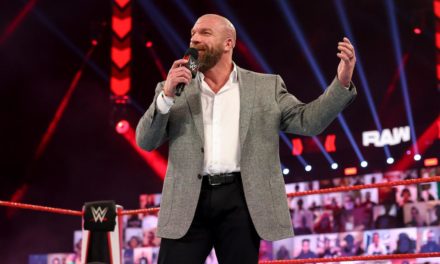