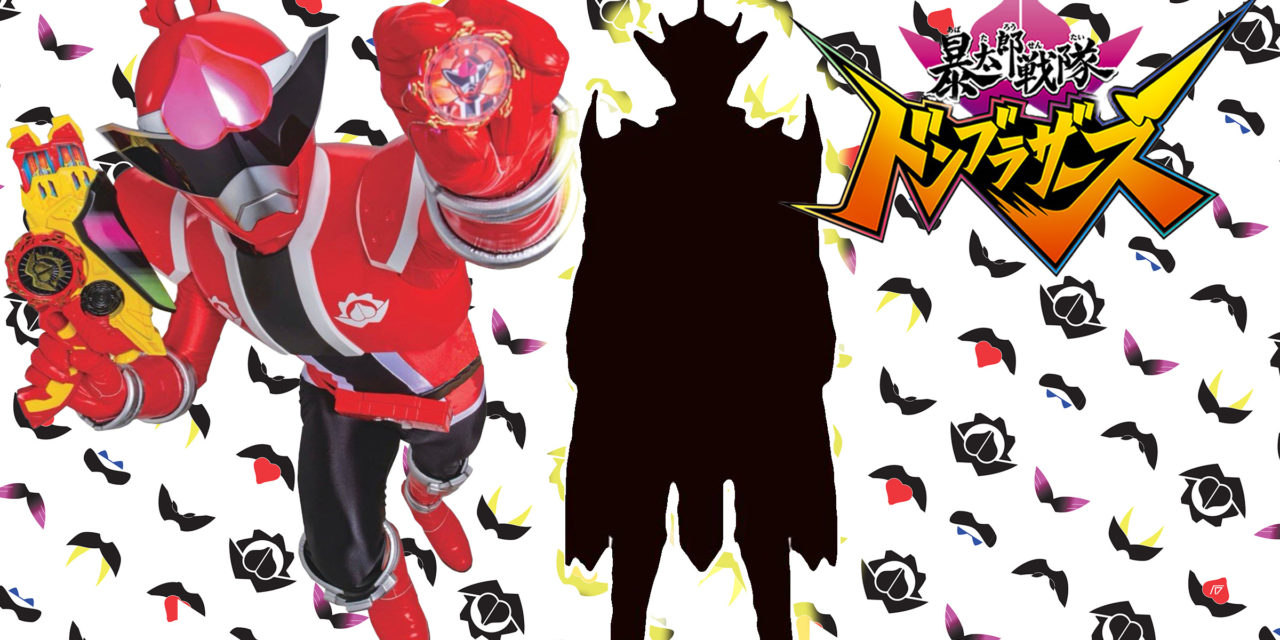 The power-up form for Donbrothers has been revealed! The Super modes seen in various Super Sentai series will also be given to the red Ranger of the latest show, featuring new gold armor. The new form was previously teased in magazine images, but recently, the Yu-Do figure of Don Momotaro in his powered-up form has given fans the first look at the super mode Ranger.

Avataro Sentai Donbrothers is the 46th Sentai series featuring Rangers based on the characters seen in the Momotaro folktale. In addition to having an avatar theme, the Rangers can use an abundance of forms, including Robotaro forms, becoming past Rangers, and special Alter forms only used by three Rangers in the series. The show is unlike many Sentai series before it, as many mysteries regarding the Noto and other monsters still exist, making fans wonder what the end goal will be for the 6 Rangers to complete their mission.

The Super Mode in Super Sentai has been a reoccurring event, with many teams gaining this power-up for the Red Ranger, 6th Ranger, or even the whole team in a series. These power-ups are usually ultimate forms that give a Ranger more power with special armor or abilities, which may also come with new weapons and Zords. These debuts include the Super form in Samurai Sentai Shinkenger, Gokaiger’s Gokai Silver Gold Mode and movie-exclusive Cross Armour Mode, Mashin Sentai Kirameiger’s Go Mode, and even Kikai Sentai Zenkaiger’s Super Mode for Zenkaizer and Twokaizer.

The name of the Red Ranger’s super mode was revealed in the Yu-Do figure release. As GolDon Momotaro, the Ranger will have gold armor on his chest and shoulders, which is designed to be like his visor and peach symbol. In addition, the Ranger will also get a gold cap, as revealed by the Yu-Do figure packaging. Images for the live-action debut were previously teased by Donbrothers Magazine, TV-kun. Here are the images for the live-action teaser and the revealed Yu-Do Figure.

It’s so exciting to see the super mode for Donbrothers, and it will be awesome to see what the transformation item is. The awesome gold armor looks fantastic and doesn’t hide too much of the original suit. The chest armor is simply perfect as it retains a great style seen in the show while still appearing strong, along with the cap as an excellent finish. Rumors regarding the super mode were previously released by RangerBoard, which will allow Don Momotaro to attach a new gear to his Changer for the transformation.

Considering the design, this may be a power-up only for Don Momotaro, or the item used will give a different form to Don Doragokuu. This is due to the 6th Ranger rumored to also receive a special power-up. It will also be interesting to see if a new Robotaro form will come with this new super mode, but this could be a separate release. As seen in Magazine images, a few episodes remain to air before the debut of the new mode, including Sonoi VS Tarou, Beastial fighting with a new weapon, and a summer holiday episode. Here are the images relating to the episodes of Avataro Sentai Donbrothers coming soon.

I can’t wait to see more epic episodes of the 46th Sentai series; however, there is no current clue on which episode the Super mode will debut in. It’s clear that more fights will occur with the Noto generals, but it’s great that we will see the Beastials beginning to have a more active role. These villains are one of the mysteries that have yet to be fleshed out, especially since they are linked to the fate of InuBrother and KijiBrother.

Avataro Sentai Donbrothers is still airing in Japan, with episode 27 airing on the 4th of September. The show is still currently unavailable to fans outside of Japan, but clips and images of the show can usually be found on social media and YouTube.

What do you think of GolDon Momotaro? Are you able to watch Avataro Sentai Donbrothers? Who has been your favorite character so far? Let us know on social media or in the comments below, and keep following The Illuminerdi for more Super Sentai news. 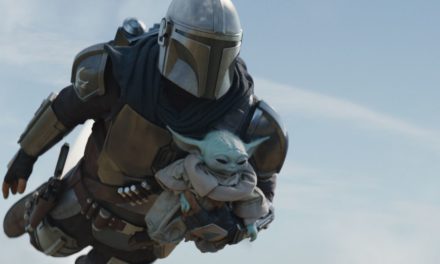