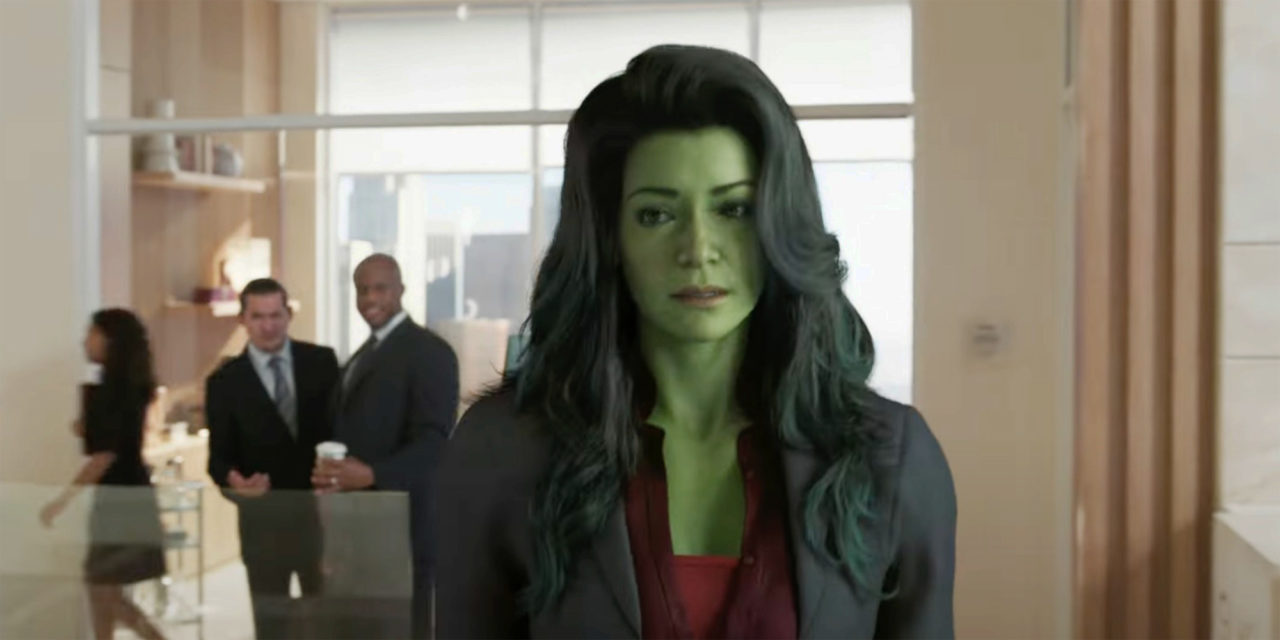 Jessica Gao has provided insight into the ideas behind She-Hulk: Attorney at Law, her latest superhero courtroom comedy.

She-Hulk: Attorney at Law focuses on Jennifer Walters, a lawyer specializing in superhuman cases who becomes the titular superhero upon receiving a blood transfusion from her cousin Bruce Banner. She struggles to accept the new changes in her life as she balances her responsibilities as a lawyer and a superheroine.

Gao became interested in John Byrne’s run of the comics, with its humor and self-awareness bringing something new and different from the typical superhero comic. In the show, She-Hulk’s tendency to break the fourth wall carries the same spirit of meta humor and social commentary. The mostly female writing staff helped Gao in providing a nuanced perspective on modern women’s issues, such as online relationships and having an authoritative social status. Unlike most superheroes in their respective stories, Jennifer Walters does not want her powers, and the duality between her two identities aligns with modern society’s obsession with the female form and standards of beauty.

Although She-Hulk: Attorney at Law takes place five years after Avengers: Endgame, the people behind the former are committed to not let it overshadow the main story. At this point, other films and series in the Marvel Cinematic Universe have already made continuity nods to the highly successful feature, and audiences are ready to move forward with the franchise.

Not only does Attorney at Law provide an opportunity to bring focus to the Hulk franchise, but it is also planned to bring in additional superheroes from other parts of the Marvel Cinematic Universe. Notably, Daredevil caught quite the attention with his appearance at the end of the official trailer. His costume change, chosen by Marvel themselves, was to help portray a new and different side to grim, serious superheroes like him.

One of the significant changes made to She-Hulk: Attorney at Law is the series’ title. Originally titled simply She-Hulk, the name and logo shifted into the ones that audiences know today. Kevin Feige, who produced numerous films for the Marvel Cinematic Universe (eg. Doctor Strange, Avengers: Endgame, Thor: Love and Thunder), agreed with Bruce Banner’s quote, “She-Hulk, attorney at law, it’s got a nice ring to it.”

She-Hulk: Attorney at Law premiered on August 18, 2022, and is currently streaming only on Disney+.

How are you enjoying She-Hulk: Attorney at Law so far? Do you agree with Banner and Feige on the title? What are some things – whether they be storylines, character cameos, or social messages found in the plot – that you are looking forward to in future episodes? Let us know in the comments below or on our social media! 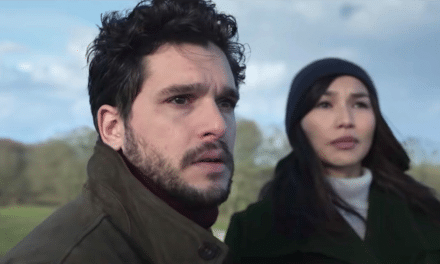 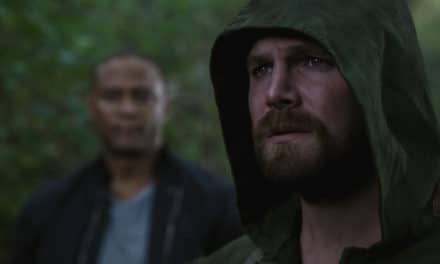