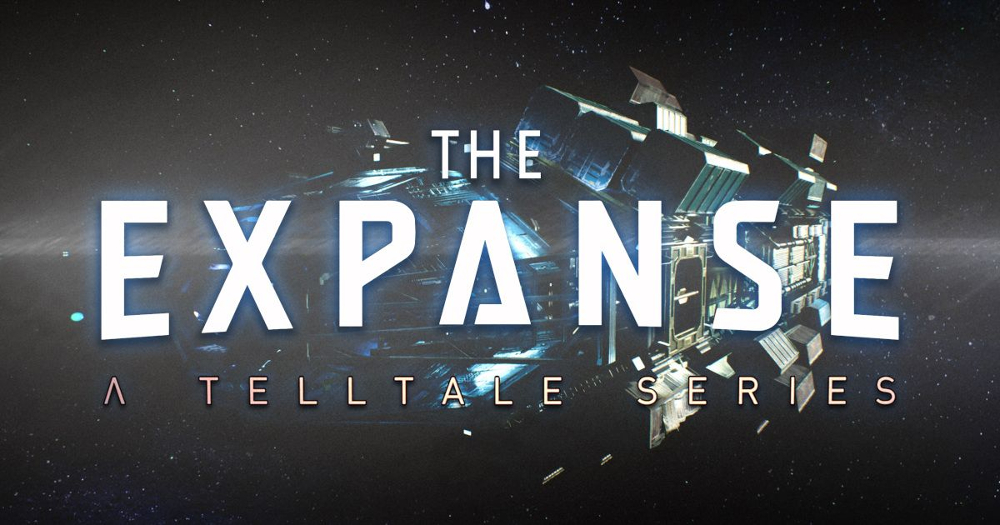 We’ve got our first look at The Expanse: A Telltale Series courtesy of Gamescom 2022!

Telltale Games is partnering with award-winning developers Deck Nine, developers of Life is Strange, and Alcon Interactive Group for the company’s first new IP since their re-forming in 2019.

The studio, which has developed and published The Walking Dead series, Tales from the Borderlands, and A Wolf Among Us, has now set its sights on expanding on the popular Amazon Prime sci-fi series and James S. A. Corey novel series.

WHERE DOES THE EXPANSE: A TELLTALE SERIES FIT INTO ITS ESTABLISHED UNIVERSE?

While the Amazon Prime series focused on adapting the critically-acclaimed novels, the Telltale game is set prior to the events of both stories and seeks to expand the pre-established universe.

Players will take on the role of Camina Drummer, the leader of a scavenging crew, with Cara Gee, who played Drummer in the TV show, returning to voice the character in the game.

The game will focus on Drummer and her crew as they ride aboard their spaceship, The Artemis, to scour the edges of The Belt for a mysterious treasure. Players will have to balance a mix of strong personalities among the team and fight off a mutiny, all while exploring different locations throughout space. Of course, The Expanse: A Telltale Series will include the developer’s famous decision-making mechanics. Telltale promised that not only will the decisions in the game be challenging, but they will directly decide the fate of The Artemis crew.

Matt Saia, Vice President of Creative for Telltale, said this regarding their main character:

“The Expanse world is rich with complex characters that grow and change, so it’s a wellspring of compelling stories and difficult choices. Camina Drummer is a character who is strong but fair, with an unexplored background and tremendous story arc, so it was an easy choice to make her our main protagonist. Cara Gee brings the same powerful, nuanced portrayal of Drummer to the game that made the character a fan favorite in the show, and we think players will enjoy discovering this world from her perspective.”

THE EXPANSE: A TELLTALE SERIES WILL INCLUDE NEW GAMEPLAY ELEMENTS

Telltale plans to adapt its game-changing decisions for The Expanse: A Telltale Series to usher in a new era for the studio. Don’t worry. It’s still a Telltale game at its core and includes the traditional Telltale decisions, but the studio is introducing a new way to tie these choices directly to the gameplay.

RELATED: THE 1ST THE LAST OF US TEASER TRAILER RELEASED BY HBO MAX PROVIDES GORGEOUS GLIMPSE OF THE SERIES

Telltale has introduced a radio communication system in the game that allows the player to speak to crewmates. Using this system, players will have the ability to communicate with other characters whenever they see fit. These frequent interactions enable players to build relationships, push the plot forward, and force you to make story-altering decisions as you explore new locations.

Besides further evolving their decision-making mechanic, Telltale will introduce another key gameplay feature in The Expanse: A Telltale Series. The game will heavily feature a brand new gravity mechanic that players must take into account on their adventures.

Since most of the story takes place in space, characters in The Expanse utilize mag boots and thrusters to navigate through zero gravity environments. Players in The Expanse: A Telltale Series must do the same. While exploring wrecks in zero gravity, players will need to use mag boots to anchor themselves onto floors, ceilings, or walls to walk or use their Zero-G thrusters as boosts and stabilizers to fly through the area.

“Part of the space scavenger experience is exploring massive wrecks deep in the void, and gravity represents such a huge part of immersing people in that environment. In recreating that reality, we needed to make areas larger for players to discover and interact. As a result, The Expanse has the largest and most immersive exploration of any Telltale game to date.”

“In the end, this is a story about leadership. In Drummer’s mag boots, the player has to contend with the unforgiving brutality of space, the politics of a corrupt solar system, the animosities of her crew, and even her own conflicting passions balancing personal desire against her responsibility to the greater good. There is no right or wrong path – only the player’s choices and the consequences they unleash.”

The Expanse: A Telltale Series is eyeing a Summer 2023 release date for PC and consoles. Are you excited for this new era of Telltale Games? What do you think of the studio tackling The Expanse and introducing the new mechanics? What other properties would you like to see Telltale take on? Let us know in the comments, and follow us on Twitter! 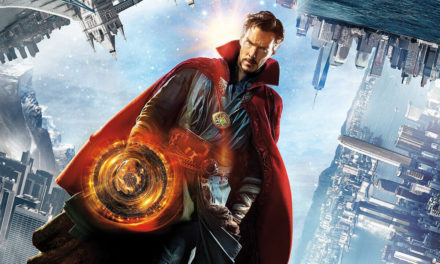 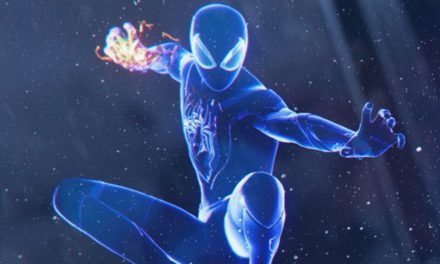