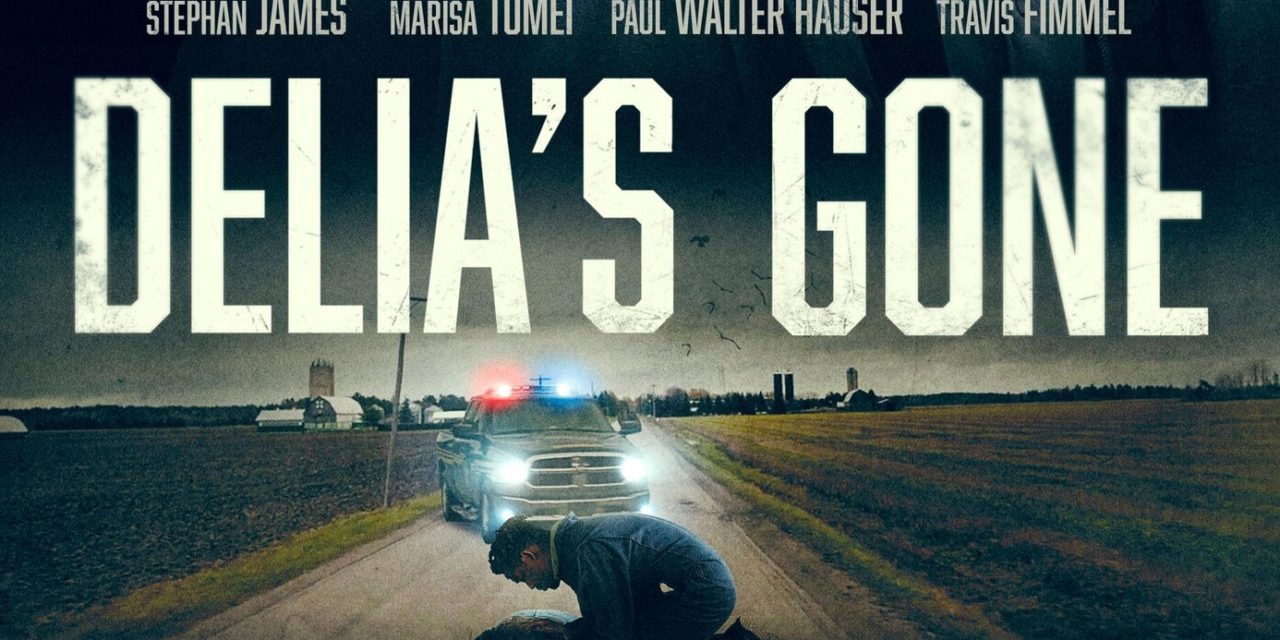 Delia’s Gone follows Louis, played by Stephen James (known for his roles in Selma and If Beale Street Could Talk), who has an intellectual disability (as a result of a brain injury that mimics some of the symptoms of being on the spectrum) and lives with his older sister Delia played by Genelle Williams (known for her roles in Orphan and Warehouse 13), amidst her struggles with addiction following their father’s death. After a night of drinking, Delia’s truck is found abandoned at a bar, drawing suspicion from the local sheriff played by Marisa Tomei (known for her roles in My Cousin Vinny and The Wrestler), who soon discovers Delia has been killed.

All evidence points to Louis who, pressured by police, pleads guilty and is sentenced to five years in prison for his sister’s murder. Upon release, Louis is confined to a home care facility where he is visited by Stacker played by Travis Fimmel (known for his roles in Vikings and Raised by Wolves), one of the men to last see Delia alive, who implies that there is more to her death than meets the eye. Armed with this new information, Louis escapes the facility on a personal mission to find who is responsible for Delia’s mysterious death.

Delia’s Gone Writer and Director, Robert Budreau (known for award-winning Films, Stockholm and The Beautiful Somewhere), takes us on a journey that is not loosely inspired by the Johnny Cash tune but rather the short story Caged Bird Sings by Executive Producer, Michael Hamblin to life. We were able to speak with Delia’s Gone’s Writer and Director, Robert Budreau and he was able to give us some insight into the Delia’s Gone and the process he employed to not only expound upon this short story, but create this engagingly well-crafted vengeance thriller that becomes an odyssey of guilt, revelations, and ultimately redemption.

RELATED: Sniper: Rogue Mission’s Ryan Robbins Reveals Why He Should Be The Next Wolverine

Delia’s Gone is produced by Lumanity Productions and JoBro Productions & Film Finance. Delia’s Gone will have a VOD and theatrical release on August 19th from Vertical Entertainment.

Have you watched Delia’s Gone? What do you think of Delia’s Gone writer and director’s process in creating the film? Does knowing his process change how you view Delia’s Gone? Let us know your thoughts on Twitter. 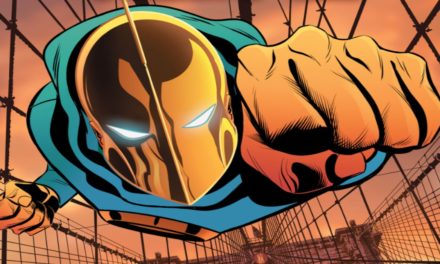 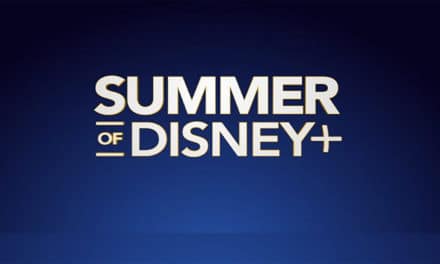