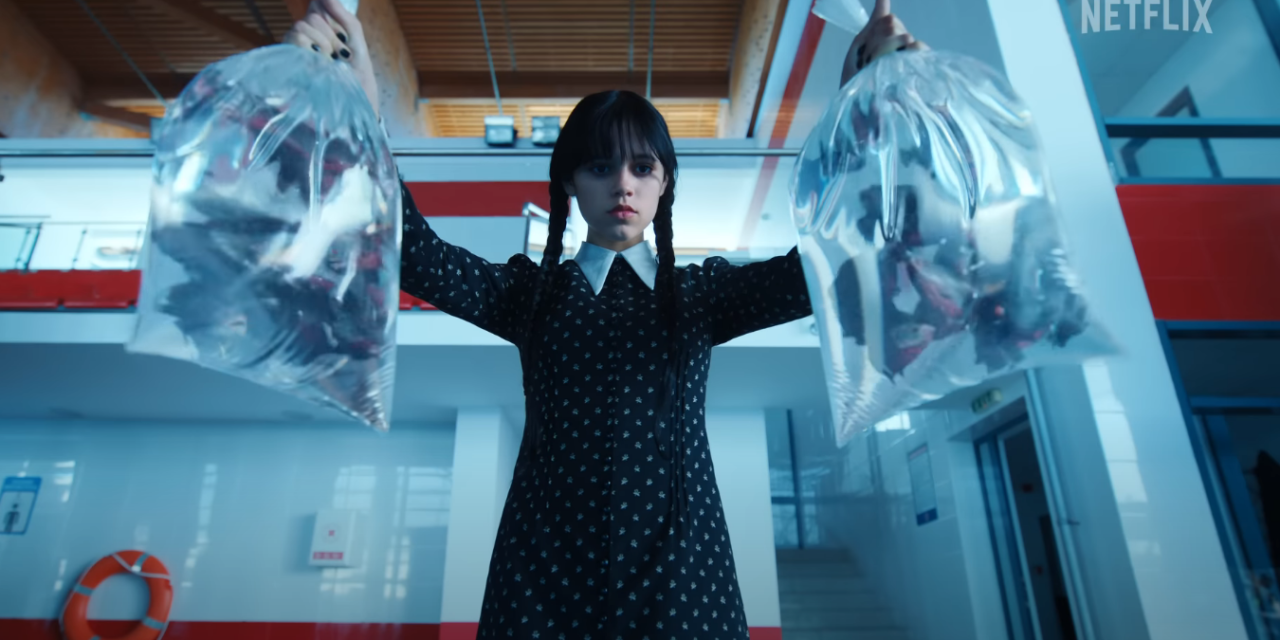 The character has always been a fan favorite in the films and Netflix will be focusing on the character as it’s due for release very soon!

No official date for the upcoming series has been released but according to the teaser trailer, the series is set for release in Fall 2022. You can watch the official trailer down below!

According to the synopsis, this series will be a “sleuthing, supernaturally infused mystery” where we will tagging along with Wednesday Addams’ during her time at Nevermore Academy where she will be mastering her “psychic ability” as a “monstrous killing spree” is terrorizing the local town.

While this is happening, she is also trying to solve a murder mystery that embroiled her parents 25 years ago “all while navigating her new and very tangled relationships at Nevermore.”

In the trailer, before her time at Nevermore, she has been to eight different schools in five years, due to her rebellious acts among her fellow students. An incident that involved a student getting injured, this resulted in both Morticia (Catherine Zeta-Jones) and Gomez Addams (Luis Guzmán) to take her out of a regular school and into Nevermore Academy.

The students are strange and dark, but these are the type of people Wednesday is able to relate to. The school is run by Principle Larissa Weems (Gwendoline Christie) and this is where she makes friendships with students like Enid Sinclair (Emma Myers).

The academy looks like they’re going to have a handful when Wednesday arrives. According to Morticia and Gomez, the school is a century year old school that will be a good place for the young character. They explain that both parents met at the academy and fell in love.

Meet the Cast of Wednesday

The series’ list of cast members is jam-packed and they include Jamie McShane, Percy Hynes White, Hunter Doohan, Joy Sunday, Naomi J. Ogawa, Moose Mostafa, Georgie Farmer, and Riki Lindhome. Christina Ricci joins the cast, but she will not be playing an older version of Wednesday Addams, but a new character named Marilyn Thornhill. We don’t see the character in the teaser but she has been added to the list of cast members who will be featured in the series.

The live-action series is going to be “bloody” amazing! There’s action and adventures with dark-tones. The Addams Family spinoff series has been something fans have been waiting for a while. It will be categorized as a “Horror Comedy” and the live-action is going to be “bloody” amazing! It looks like so much is about to go down and we can’t wait for the series to premiere! You can follow the series’ official Twitter and Instagram pages for more information.

Wednesday is coming to Netflix this Fall. What are your thoughts about the teaser trailer? Are you planning to watch it all at once or are you going to savor the moment? Let us know in the comments below or tweet us your thoughts at @The_Illuminerdi! Don’t forget to follow us on all of our socials! 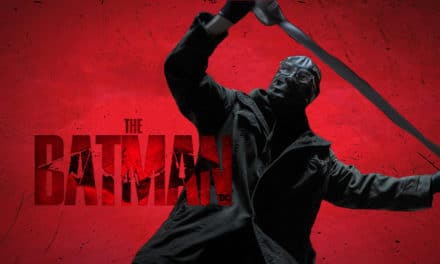 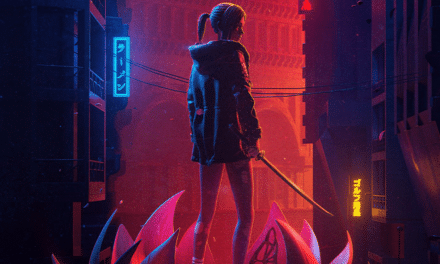 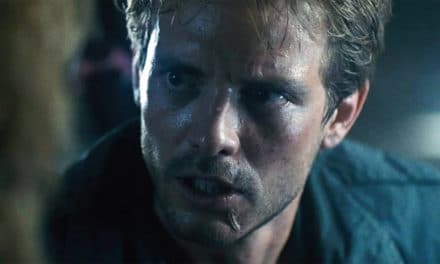 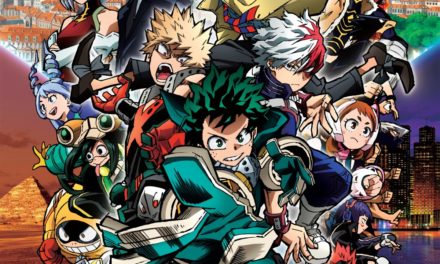