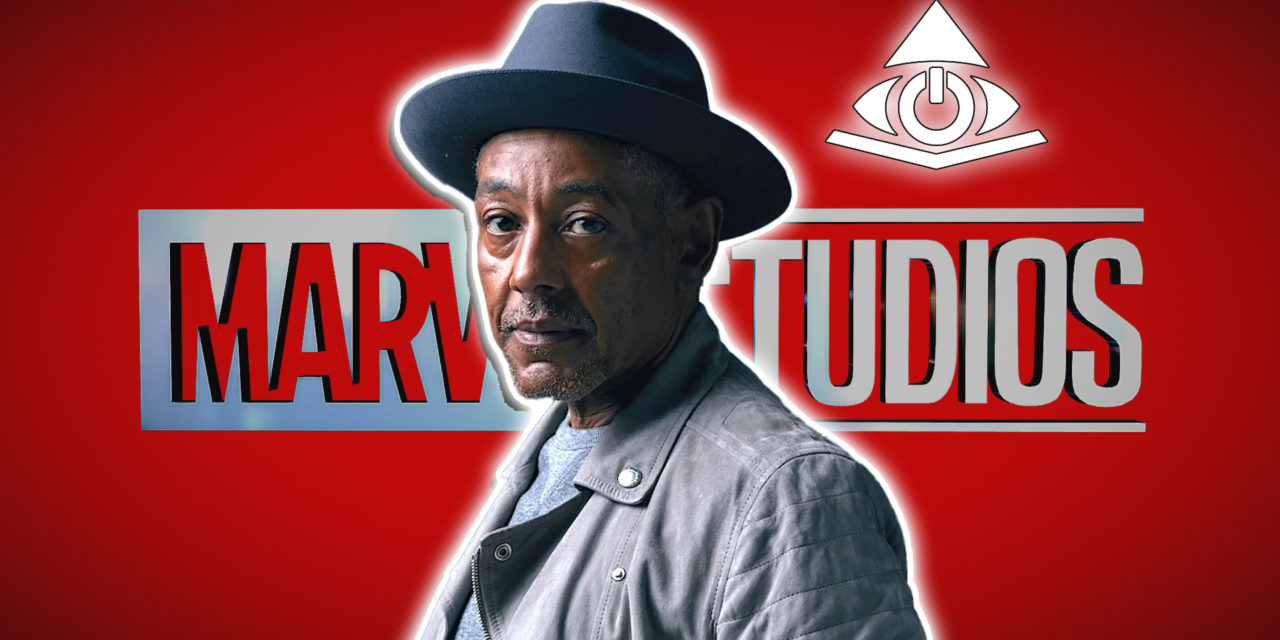 He rose in popularity with the hit show Breaking Bad as the iconic Gus Fring. Giancarlo then took on the role of Moff Gideon in Disney’s “The Mandalorian”. During one of the panels, Esposito, as always, gave a masterful talk on motivation and making the impossible happen. Countdowncitygeeks attended the panel and shared some really cool information about the recent rumors of the actor joining the MCU.

“I have not worked for Marvel yet” spoke Giancarlo Esposito. “I have been in the room with them and talked to them. There’s talks of Magneto, Dr. Reed, Dr. Doom…, and Professor X.” The host of the panel encouraged the actor to pick his favorite choice if he had a say in it, to which Giancarlo answered “I’m gonna go with something a little bit different… I’m gonna go and put it out in the universe that it is Professor X.”

IS GIANCARLO ESPOSITO BACK FOR SEASON 3 OF THE MANDALORIAN?

Countdowncitygeeks were also able to capture Esposito’s remarks regarding the upcoming season of “The Mandalorian”. The host of the panel asked him if he would return even though he was sentenced to execution due to his crimes. “The chances are high!” replied Esposito. He went on further and gave fans a few words on what to expect about the upcoming season “Season 3 of “The Mandalorian” is off the chain!”

Giancarlo Esposito definitely gave the crowd there in San Antonio a lot to think about! The latest plans from Marvel Studios were announced during the San Diego Comic-Con. With the announcement of, finally, a canon Fantastic Four reboot that will take place in the MCU, and the upcoming Avengers movies, a lot of roles have suddenly become available.

I think that, out of all of the characters mentioned, Giancarlo Esposito would be a fantastic Dr. Doom. He has the calm, but the menacing personality of a character like Dr. Doom. I don’t think he would be a bad choice for Magneto, although Michael Fassbender says hi.

In a recent interview with Jimmy Fallon, John Krasinski jokingly “suggested” that he would be back as Reed Richards in the Fantastic Four reboot. He even addressed the rumors of his wife, Emily Blunt, playing his wife in the movie as well.

Although he denied the rumors by saying the good ol’ “they don’t tell us anything” line, I’d be willing to bet that he will indeed return as Reed Richards and that Emily Blunt is indeed playing Susan Storm. Imagine how great Giancarlo Esposito would do as an antagonist to those amazing actors! What a cast it would be. Taking the role of Dr. Doom would be a long-term project for Giancarlo as Doom is an important antagonist of “Secret Wars”. In the comics, Dr. Doom becomes a God by stealing the powers of the cosmic entity named the Beyonder.

It seems like Marvel is about to go all out with the Fantastic Four casting. Who do you want to see as Reed Richards, Susan Storm, Human Torch, Ben Grimm, and Dr. Doom? Do you think Giancarlo Esposito has what it takes to become Doom? Or perhaps Professor X? Let us know in the comments. Don’t forget to follow our social media pages as the words by Giancarlo are sure to gain more traction as the days go by! Until next time. 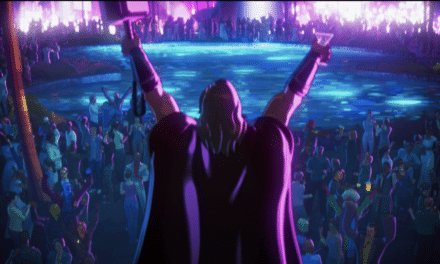 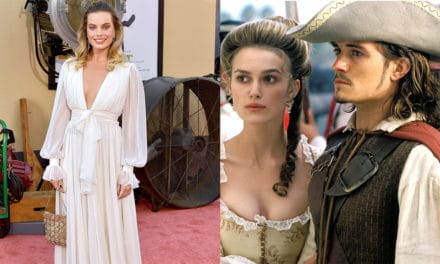 2 Pirates of the Caribbean Films Are In The Works, One Starring Margot Robbie