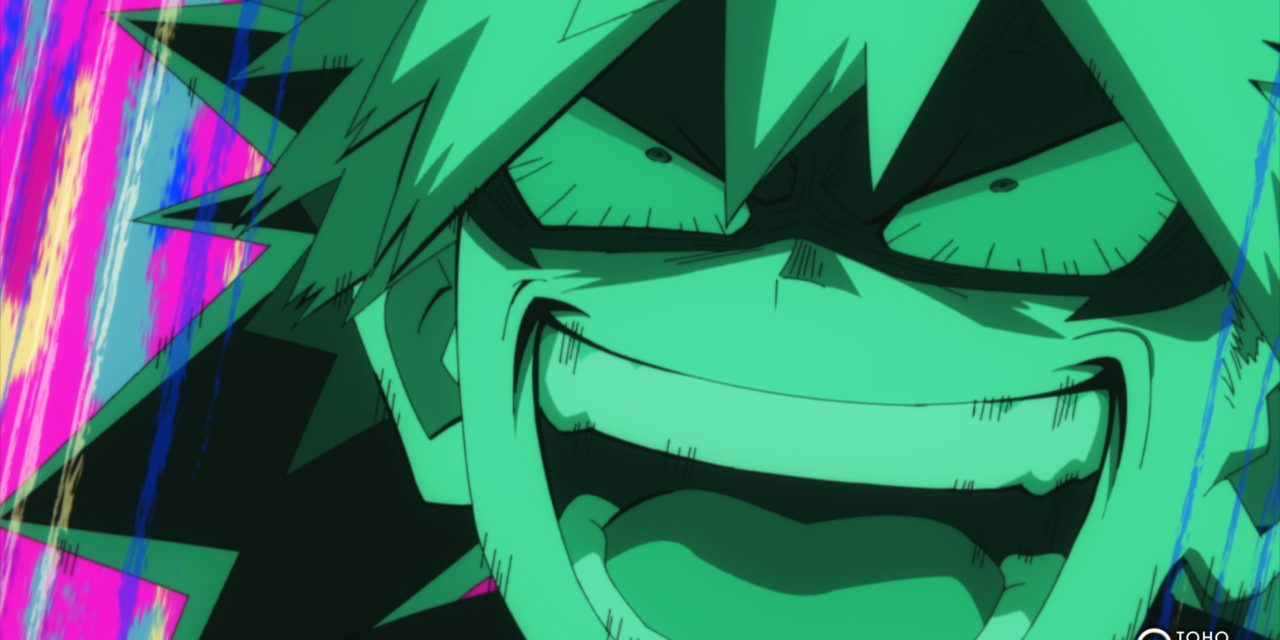 The My Hero Academia Season 5 OVAs are now streaming subbed and dubbed on Crunchyroll!

Original video animations of everyone’s favorite academy of quirk-having heroes are now available on Crunchyroll! My Hero Academia Season 5 has two unique stories not based on the franchise’s original manga. Two original My Hero Academia Original Video Animations (OVAs) are now streaming subbed and dubbed! Dubbed languages include English, Latin American Spanish, and Brazilian Portuguese. They may not be canon, but they sure do look like a lot of fun.

Season 5 has two OVAs directed by Kenji Nagasaki and written by Kohei Horikoshi, the duo worked together on multiple My Hero Academia films. The first OVA is titled “HLB” and features a baseball league of pro-heroes. Picture an office baseball team, but with quirks! The second OVA is titled “Laugh! As If YOu Are in Hell” which features Deku, Bakugo, and Todoroki tracking down a doodler as part of their internship at Endeavor’s agency. What should be a simple task, turns out to be a lot more than expected.

HLB stands for “Hero League of Baseball” – it is a baseball league founded by pro-heroes who love baseball! It’s game day! The last game of HLB championship is between Gang Orca and Shishido’s two rival agencies. They form a team (“Orcas” and “Lionels”) to compete. In the world of HLB, there is no rule – using their quirks is of course accepted. However, just when the game is about to finish, they are interrupted by a villain. Who will be the winner of HLB!?

“Laugh! As If You Are in Hell”

Deku, Bakugo, and Todoroki participate in an internship under the No.1 hero, Endeavor’s agency. One of their tasks these days is to find a villain (“Smiley”) who draws doodles in the city. However, since the urgency is so low, they let other pro-heroes solve this case. One day, Smiley draws a doodle on Endeavor’s house! Being furious, Endeavor himself and the 1-A trio go out to get the villain. However, Smiley’s quirk turns out to be something ridiculous but powerful… It is to make anyone who looks into his eyes laugh hysterically! Can the team capture the villain and stop laughing!?

About My Hero Academia

Description:
Izuku has dreamt of being a hero all his life—a lofty goal for anyone, but especially challenging for a kid with no superpowers. That’s right, in a world where eighty percent of the population has some kind of super-powered “quirk,” Izuku was unlucky enough to be born completely normal. But that’s not enough to stop him from enrolling in one of the world’s most prestigious hero academies.

Have you already watched the My Hero Academia Season 5 OVAs? Who would you pick for to join your Hero League Baseball team? Do you enjoy OVA’s, fillers, and anything that is non-canon to the manga or do you prefer for animes to adhere strictly to the source content? Let us know what you think and share all your MHA theories with us on Twitter. 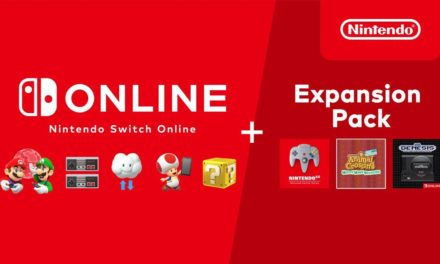 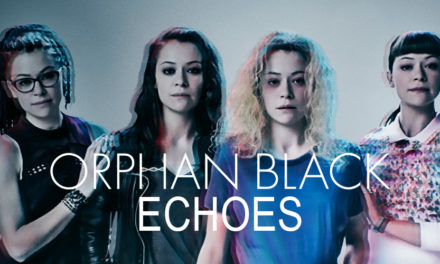 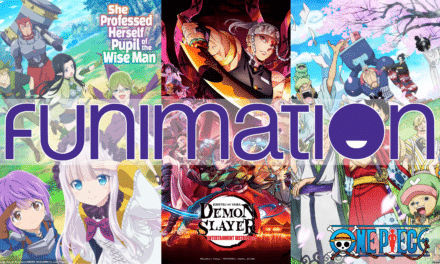