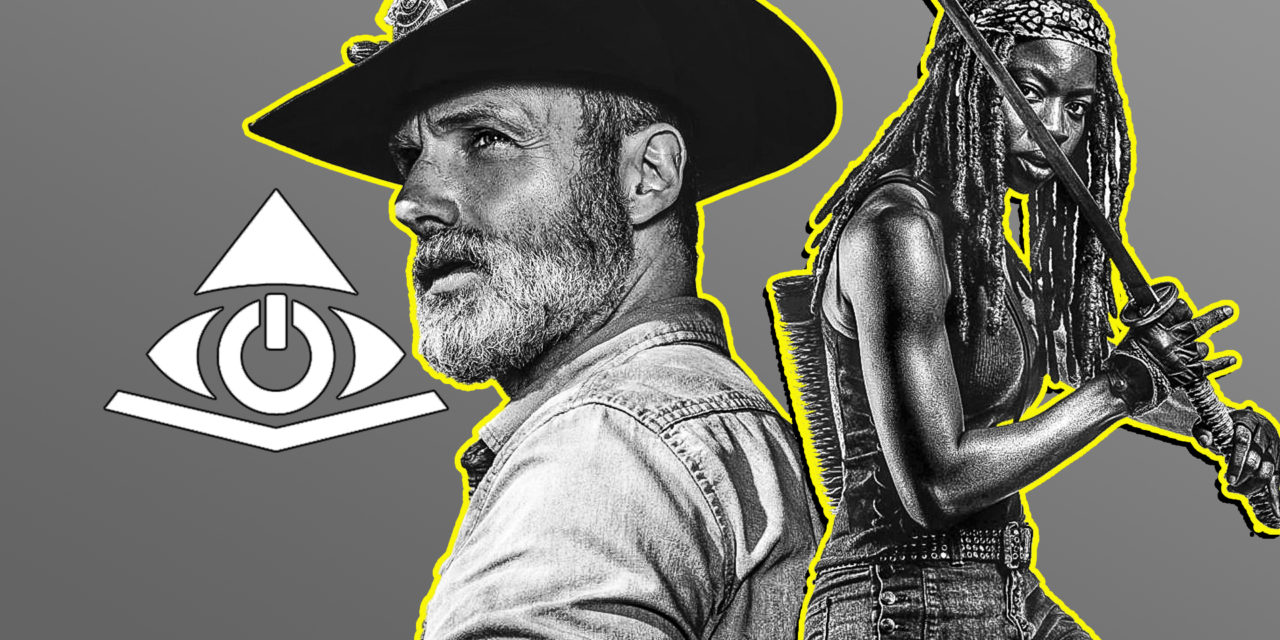 The San Diego Comic-Con delivered lots of goodies this year. Amongst the avalanche of announcements and trailers, fans of The Walking Dead left the convention feeling satisfied, and hopeful about the future of the franchise. Without a doubt, the biggest piece of news to drop from the panels was the announcement that Andrew Lincoln and Danai Gurira will return to the franchise in a six-episode limited series.

The previous plans of releasing a trilogy movie with Rick Grimes are now scrapped. It is not sure how long these episodes will run, but they’ll serve as a substitute. Lincoln and Gurira will serve as executive producers while Scott M. Gimple will serve as showrunner. The series is expected to be released during the fall of 2023.

Andrew Lincoln Reflects On His Time On The Walking Dead

Andrew Lincoln exited the series during its ninth season when Rick Grimes “sacrificed” himself to blow up a bridge full of walkers. The explosion sent Rick flying in the air, landing by a creek. Pollyanna Mcintosh’s character Jadis saved Rick and escaped with him in a helicopter. Scott Gimple and Andrew Lincoln explained that Rick’s exit was to allow Lincoln a much-needed break after being on the show for a decade. Some speculate that Lincoln’s departure was due to Gimple’s “creative” decision to kill off Chandler Rigg’s character Carl, son of Rick Grimes.

“This has been the most extraordinary journey playing Rick Grimes for the best part of a decade. The friendships I’ve made along the way are deep and lasting, so it’s fitting that I finally get to complete the story with Danai and Scott and the rest of [The Walking Dead] family. I’m so excited to be returning to the screen as Rick, reuniting with Danai as Michonne, and bringing the fans an epic love story to add to the Walking Dead Universe.”

Danai Gurira’s character Michonne embarked on a journey to look for Rick after she found some articles of clothing that belonged to him, proving Daryl’s hypothesis that Rick is alive and out there. We last see Michonne following a large caravan of people. To Gurira, their story is not done.

“Michonne and this [The Walking Dead] family has meant so much to me, and to continue the journey of these beloved characters, alongside Scott and Andy, both creatively and in front of the camera, and bringing The Walking Dead fans something truly special is just glorious. I can’t wait to pick up the katana again.”

Walking Further From The Source Material

Fans of the comics know that this is a drastic departure from the source material. *MAJOR COMIC SPOILERS AHEAD* In the original material written by Robert Kirkman, Rick never disappears, Michonne stays at The Commonwealth after finding her daughter there, and Carl grows up to become a natural-born leader much like his dad. Rick Grimes ends up becoming a martyr for progress, being largely responsible for the democratic advancements made in The Commonwealth. Rick ends up being murdered in the penultimate issue of the series, which then makes a significant time jump to a point in which Carl is an adult and a father.

Are you excited to see the conclusion of this alternate universe of The Walking Dead? What changes from the source material, if any, had you crawled up a wall? What changes did you think made the series better? Don’t forget to follow our social media, activate the notification bell, and check back often. We got plenty more coming your way. Until next time! 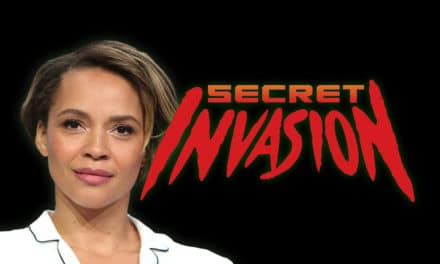 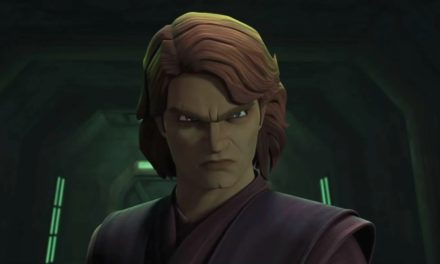 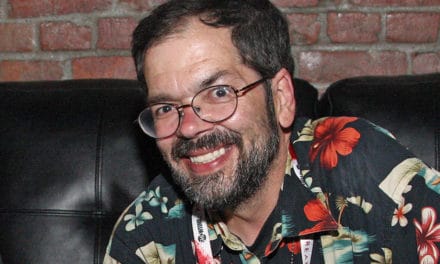 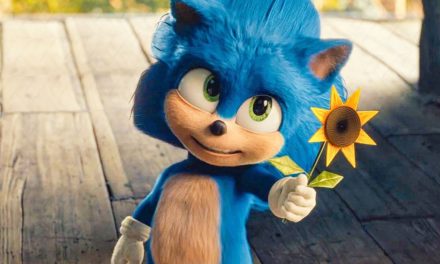