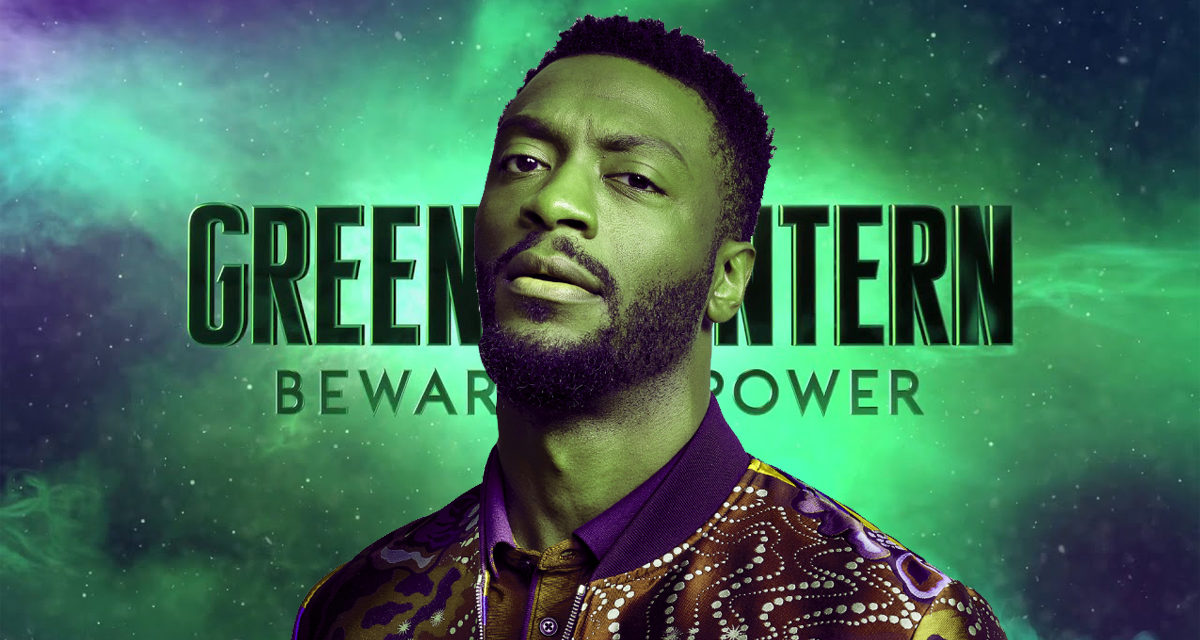 We at The Illuminerdi had the opportunity to speak with Aldis about his new roles as two of DC’s greatest heroes. During our interview we asked Aldis Hodge which of the two superheroes, Green Lantern or Hawkman, he relates to more and why. Although Aldis wouldn’t choose between the two heroes he did reveal what about John Stewart he relates and aspires to.

“I relate to both equally for different reasons, but for John Stewart it’s just his morality. He’s moral compass. Him trying to be, not even trying to be, him actually being somebody who is willing to put his life on the line to protect those that he loves. Those are the things a lot of us aspire to, myself included. We aspire to be like in real life, but also where we meet him in this film he’s trying to discover who he is.

Understand fate is calling him and is he going to step up to the plate and accept it? A lot of us meet that place. I have met that place many times where I don’t know if this is the right move, but I’m [going to] just trust it. And this is where we meet him in the film. So, he’s going on a real journey.”

RELATED: BLACK ADAM: THE BIGGEST TAKEAWAYS FROM THE PANEL AT SDCC

Although Aldis Hodge would not choose between the two heroes he is playing it is interesting to learn what about John Stewart he both relates to and aspires to be more like. Both Hawkman and the Green Lantern John Stewart are powerful characters with intricate, poignant moralities and origins. Aldis Hodge brings a gravitas and intelligence to the role of John Stewart infusing his struggle with pathos.

The DC Animated movies have explored characters and storylines that have yet to be played out in the live action DCEU including John Stewart’s origins as a Green Lantern. Aldis Hodge manages to bring John to life in Green Lantern Beware My Power tapping into a soldier struggling with PTSD as well as the moral question of a soldier becoming a superhero. John also must grapple with the legacy of Hal Jordan and the members of the Justice League, notably Green Arrow, who feel John is stepping into shoes that shouldn’t be filled.

KEEP READING: MORE INTRIGUING DETAILS ABOUT MARVEL’S X-MEN DELAY UNTIL 2025 AND BEYOND: EXCLUSIVE 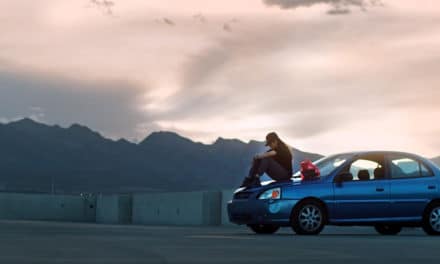