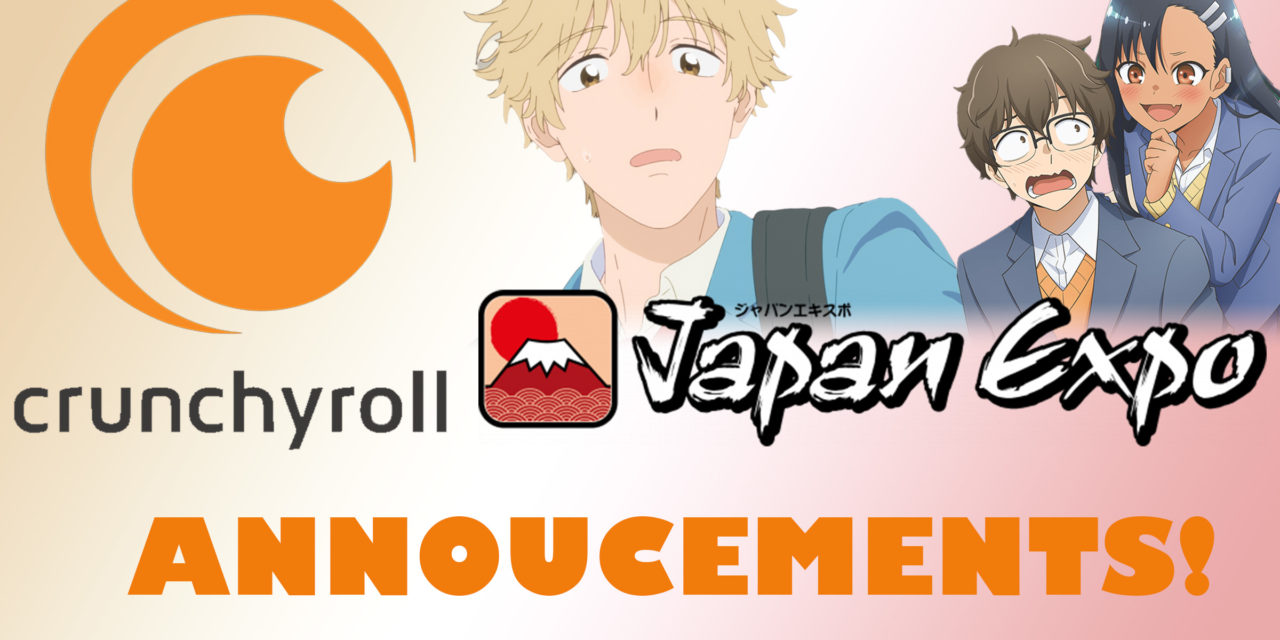 Crunchyroll has announced new shows for anime fans while at Japan Expo 2022. The anime streaming platform has revealed release dates for two new titles, along with new installments for two existing shows. This includes a second season for Muv-Luv Alternative, which has been given a premiere date in the last quarter of the year. All details regarding these shows have been given, including the synopsis for the new various anime series.

The demand for anime has increased in recent years, with Crunchyroll seeing a significant increase in subscribers since 2020. As the world’s largest collection of anime, there are all kinds of titles for anime fans to enjoy, and their partnership with Funimation has only increased their library. Some of the featured titles include One Piece, Overlord, Classroom of the Elite, and The Devil is a Part-Timer. Some of the new titles revealed at the convention have included two new Isekai-based anime, which are sure to delight fans of the genre.

Some of the latest shows revealed by Crunchyroll were revealed at this year’s convention, which will mostly be released next year. The release date for one of the shows, Skip and Loafer, has yet to be announced; however, all shows have been given previews for their debut. The first to be released on the list is Muv-Luv Alternative, which will start its second series this year. Here are all the announced shows from Crunchyroll during this year’s Japan Expo.

Synopsis: “When was the last time I played a game that wasn’t crap?” This is a world in the near future where games that use display screens are classified as retro. Anything that can’t keep up with state-of-the-art VR technology is called a “crap game,” and you see a large number of crap games coming out. Those who devote their lives to clearing these games are called “crap-game hunters,” and Rakuro Hizutome is one of them.

The game he’s chosen to tackle next is Shangri-La Frontier, a “god-tier game” that has a total of thirty million players. Online friends… An expansive world… Encounters with rivals… These are changing Rakuro and all the other players’ fates! The best game adventure tale by the strongest “crap game” player begins now!

Synopsis: Iwakura Mitsumi graduated from a small middle school in the countryside and entered a top-tier high school in Tokyo at the head of the class. This child prodigy, who moved to Tokyo alone with a perfect life plan, is smart and gets good grades… but her social understanding isn’t quite on the same wavelength as others. This means that she sometimes makes mistakes, but her easygoing nature sways her classmates little by little, and all their different personalities are coming together before they know it.

They meet and gradually come to know each other, and before long, they understand each other well. Everyone experiences pent-up feelings and frustrations, but it is our friends who give us a chance at mutual understanding. This story may start out with some discord, but it becomes a happy school-life comedy before you know it!

Synopsis: A story of the bonds between those who fight in a world pushed to its limits. On one of the countless parallel worlds that exist throughout spacetime, humanity has fought a decades-long war against the BETA, hostile extra-terrestrial invaders, using humanoid fighting machines called Tactical Surface Fighters. This is a story of how humanity lives and dies while on the brink of extinction…

Synopsis: “A girl in a lower grade just made me cry!” One day, Senpai visits the library after school and becomes the target of a super sadistic junior! The name of the girl who teases, torments, and tantalizes Senpai is “Nagatoro!” She’s annoying yet adorable. It’s painful, but you still want to be by her side. This is a story about an extremely sadistic and temperamental girl, and you’ll feel something awaken inside of you.

There is a great mix of titles on this list, and it will be exciting to see each one. Shangri-la Frontier has a similar vibe to Sword Art Online, so it will likely be a popular title upon its release. Muv-Luv Alternative will also be a great show to watch as a continuation of a mecha-themed anime. The new dramas revealed at Japan Expo 2022 will be interesting to watch, especially since Don’t Toy With Me, Miss Nagatoro, has a different vibe as a romantic-comedy series. The release date for Skip and Loafer may be revealed closer to the end of the year, but more information will be released by Crunchyroll soon.

What do you think of the new anime series revealed by Crunchyroll? Have you been following the announcements of Japan Expo 2022? Are you excited about the 2nd instalments for both Muv-Luv Alternative and ‘Don’t Toy With Me, Miss Nagatoro’? Let us know on social media or in the comments below, and keep following The Illuminerdi for more anime news. 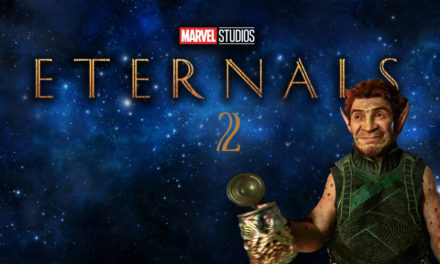 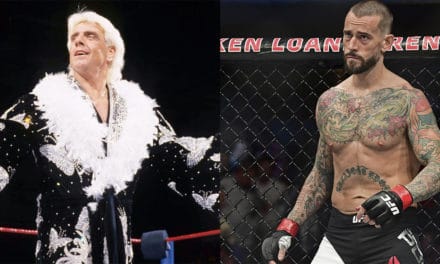 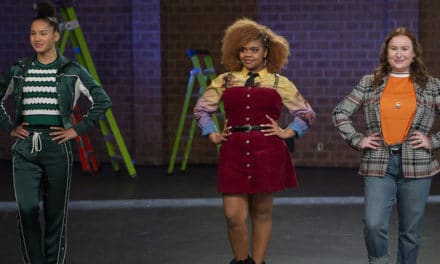 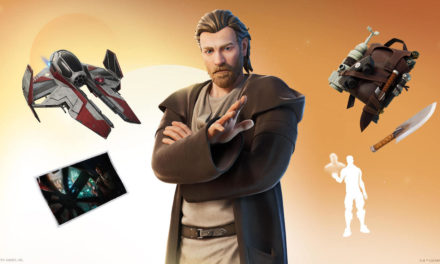