The Emmy nominations are in and Marvel Studios has earned a total of 19 nominations for their Disney+ television series including a posthumous nod for the late Black Panther star, Chadwick Boseman. It’s been nearly two years since the actor passed away after battling cancer but his character still lives on as he was nominated for his performance in What If…?

With other big streaming services like Hulu, Netflix, and Apple TV shows being nominated, it’s a big win for Marvel Studios to get recognition for their work during the 2021-2022 season.

RELATED: What Ms. Marvel’s Reveal As MCU’s 1st Mutant Means For The Future

The series that have been nominated are Loki, Hawkeye, What If…?, and Moon Knight. You can read the full list of all the other nominees here. Now, let’s see who received what nomination in their respective categories.

Moon Knight came in on top with a whopping eight nominations. After the series ended in May, Marvel Studios began campaigning for the show to be considered Emmy nominated. The campaign definitely seemed to have worked! Even though Moon Knight star Oscar Isaac didn’t receive a nomination for the series itself (He was nominated for HBO’s Scenes From A Marriage), Khonshu voice actor F. Murray Abraham was nominated for Outstanding Character Voice-Over Performance.

The series was also nominated in the following categories:

Loki became the first MCU Disney+ series to announce a second season. The series received praise from fans and critics alike. According to the Nielsen’s 2021 year-end data, the series had a higher average watch time per episode: 872 million minutes each. The series is also the first Marvel show to break the one billion minutes watched in one week.

RELATED: Ms. Marvel Creator Reveals Kamala Khan was Originally Fated to be a (SPOILER) in the Comics Too!

The series six nominations are as follows:

Behind Loki, the animated series became the second MCU series that was renewed for a second season. The cast featured many of the original cast members from the live-action films including Hayley Atwell, Tom Hiddleston, Dominic Cooper, Chris Hemsworth, Sebastian Stan, Josh Brolin, Chadwick Boseman and many more. Fans were able to witness how the Marvel Cinematic Universe would be if the universe was different from what we know now.

Boseman wasn’t the only actor who was nominated for his voice-over performance but also The Watcher himself, Jeffrey Wright. News for the upcoming second season hasn’t been released yet but we should be expecting something during next week’s San Diego Comic-Con event.

Here are the three nominations the animated series received:

Hawkeye was the last MCU Disney+ series to release in late 2021. Jeremy Renner returned as Clint Barton/Hawkeye while newcomer Hailee Steinfeld became Marvel comic’s known archer, Kate Bishop. Renner has been in the Marvel business since he first appeared in 2011’s Thor. He’s been in multiple projects with the studio ever since. There has been no word if the Hawkeye will return but fans can expect Steinfeld to become a big part of the MCU.

It was reported that the young star will be returning for multiple MCU projects. No official report of when or what projects she will be in but there have been speculations that her character can return in a Disney+ Young Avengers show.

The two nominations that the series received are:

During last year’s Emmys, WandaVision became the first Marvel content to win an Emmy. Now that there are more MCU series being nominated, there will be a possibility of multiple MCU Emmy winners this year. The 4th Primetime Emmy Awards is set to air on Monday, Sept. 12. You can watch it on the NBC Channel or stream it on Peacock.

What series are you hoping to win an Emmy? Are you surprised by these nominations? Any plans to watch the awards this year? Let us know in the comments or tweet us your answer! Don’t forget to follow us on social media! 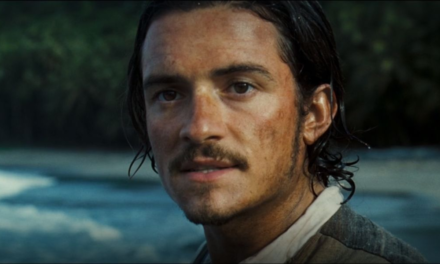 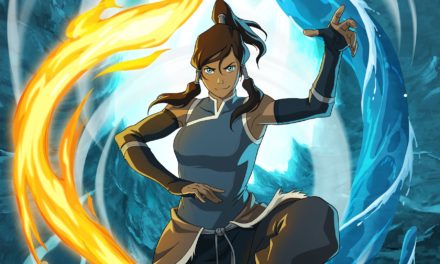