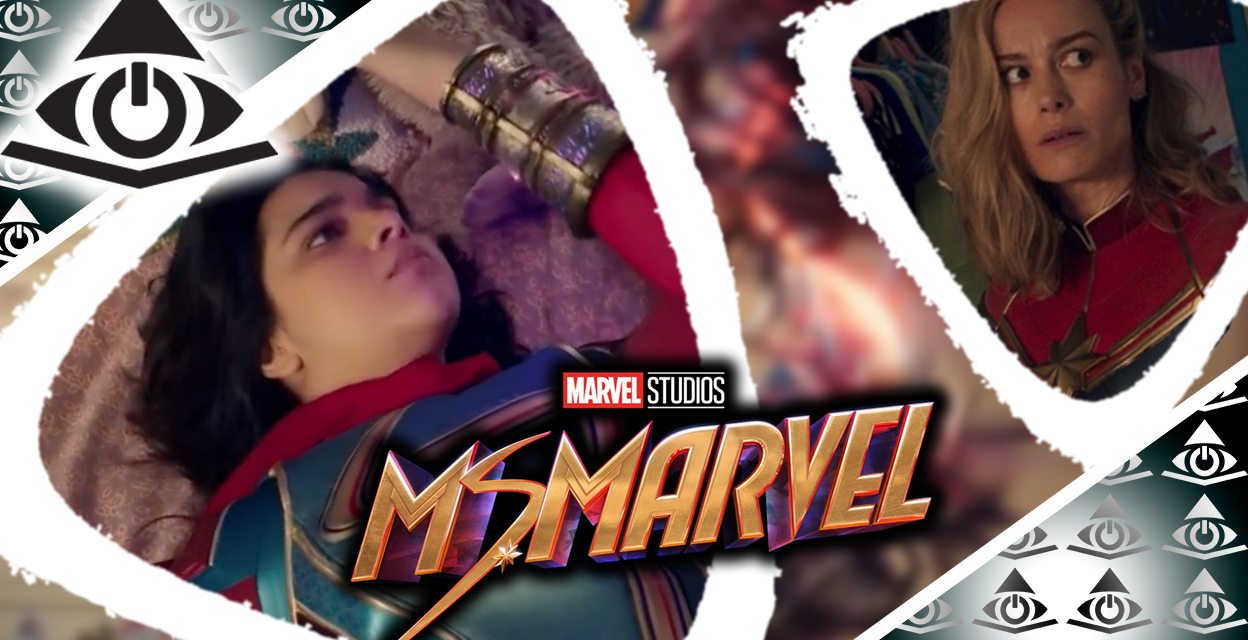 This morning the Season Finale of Ms. Marvel hit Disney+ leaving fans of the Marvel Cinematic Universe a lot to talk about. Now, we are breaking down the scene and what it means for the future of the MCU!

Ms. Marvel’s post-credits featured the titular character noticing something peculiar going on with her Bangle. Suddenly, she appears to be teleported away and replaced with none other than Brie Larson’s Captain Marvel!

Captain Marvel dons a new suit in this sequence as she looks around Kamala’s room and panics before she runs away. There are a few ways we can interpret this, so let’s dig in.

The first way we interpreted this scene was that somehow, Ms. Marvel’s Bangle managed to swap her and Captain Marvel’s places in the universe. This is a fairly big deal, as Carol Danvers now appears to be grounded. Her character has been off saving the galaxy since the end of 2019’s Captain Marvel, and has rarely stayed on Earth for extended periods of time.

With Kamala’s Bangle having the ability to switch their places, Danvers no longer has the same freedom to traverse the universe as she once did. Not to mention, if Captain Marvel is here, where is Ms. Marvel? Likely somewhere in space with no idea what is going on. This is certainly an exciting tease for the upcoming film The Marvels, set to feature both Ms. Marvel and Captain Marvel, as well as Monica Rambeau’s Photon. The Marvels looks to be the project where Ms. Marvel and Captain Marvel will meet for the first time.

RELATED: THOR 5: EVERYTHING WE KNOW ABOUT THE HIGHLY ANTICIPATED SEQUEL!

A question remains, how is this possible? It could actually have a connection to Shang-Chi oddly enough. In the Ms. Marvel series, The Bangle was found in a cave marked with The Ten Rings symbol. We felt this implied a connection between the two. In 2021’s Shang-Chi and The Legend of The Ten Rings’ post-credits scene, Captain Marvel was studying the rings with Wong and Bruce Banner. Maybe something occurred during their investigation causing the galactic displacement.

The less likely way we interpreted this scene is that The Bangle somehow turned Kamala Khan into Captain Marvel. While this sounds odd, in the source material there was a period when Khan disguised herself as Carol Danvers. The reason we find this less likely is because that storyline followed Ms. Marvel when she wasn’t very confident in who she was, and at this point in the series she seems pretty comfortable with who she is.

Of course, it isn’t impossible. It might have nothing to do with Kamala’s insecurities and just a Freaky Friday situation with the two of them. Which means if Kamala is in Carol’s body, Carol must be in Kamala’s body.

Whether it’s a case of galactic displacement or a case of the Freaky Fridays, The Marvels is set up to be a wild ride!

Ms. Marvel is now streaming on Disney+. Did you enjoy the series? What were your thoughts on the post-credits scene? Let us know in the comments and on our Twitter! 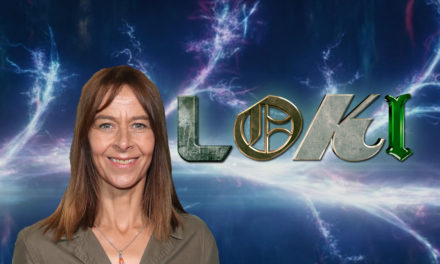 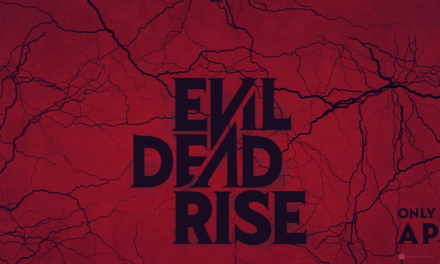 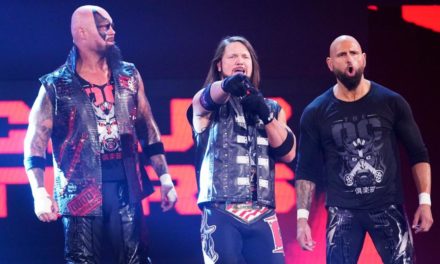