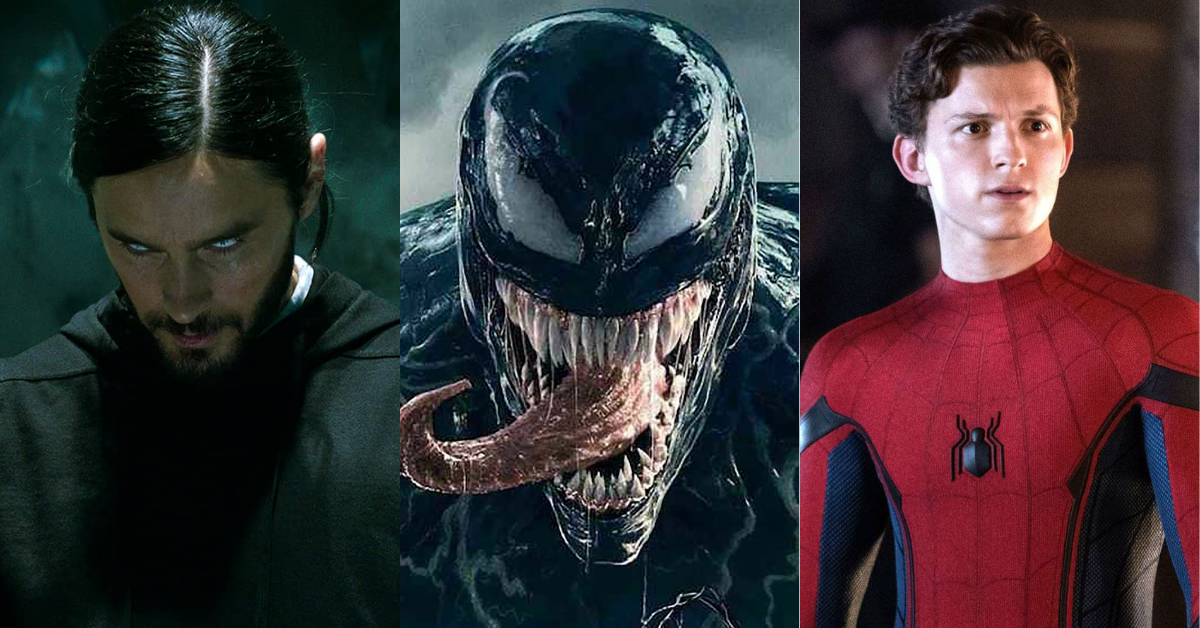 Sony’s Spider-Man Universe (SSU) got off to a decent financial start with their first two films, Venom and Venom: Let There Be Carnage. However, the critical reception and financial results of 2022’s Morbius starring Jared Leto, left much to be desired. Reportedly Marvel Studios head Kevin Feige warned the studio about creating a Spider-Man cinematic universe without the use of Spider-Man.

A Spider-Man cinematic universe was originally revealed to be in development during the 2014 Sony Leaks. Eventually, Sony Pictures and Marvel Studios came to an agreement to share the character of Spider-Man in five films to be set in the Marvel Cinematic Universe, with an additional (Spider-Man: No Way Home) added after the initial deal expired.

Sony also developed its own cinematic universe outside of the MCU, using other Spider-Man characters but not the famous web-crawler himself. Elements of the two universes have collided in recent years, however, with 2021’s Venom: Let there Be Carnage and Spider-Man: No Way Home, as well as 2022’s Morbius featuring characters from both universes crossing over.

According to The Ankler, “Marvel’s Kevin Feige does weigh in and offer notes on Sony’s Marvel movies that don’t feature Spider-Man. One insider credits Feige for guiding Sony’s approach and warning the studio not to get too ahead of itself in terms of building some larger universe in the vein of the Avengers movies.”

It seems that Sony is setting up some sort of storyline for the SSU with Adrian Toomes, aka the Vulture, being transported into this universe from the Marvel Cinematic Universe. However, the specific plans for these characters are yet to be seen. Now that Eddie Brock, Venom, Morbius, and the Vulture are some of the only people to know the existence of Tom Holland’s version of Peter Parker / Spider-Man, there could be an interesting storyline there.

Perhaps we could see the Marvel Comics villains turned anti-heroes band together to finally go up against Tom Holland’s version of Spider-Man in a Sinister Six film or even Spider-Man 4. The latter seems unlikely, as Kevin Feige has historically been against bringing SSU characters into the MCU.

RELATED: MORBIUS IS SO BAD THAT ITS RETURN TO THEATERS IS EVEN MORE EMBARRASSING THE 2ND TIME

Fans and critics alike were not pleased with Morbius or its post-credits scenes. Venom and Venom: Let There Be Carnage were also met with lukewarm perceptions. Perhaps Sony can make something out of their upcoming slate of films. Although, if their recent outings have anything to say, Marvel fans could just be in for more disappointment.

Only time will tell as Sony has upcoming Marvel films slated out until 2024. Perhaps these new films will break the mold and can present stories that Spider-Man fans can enjoy.

What are your thoughts on this? Do you think Sony should have taken Kevin Feige’s advice when developing the SSU? Let us know in the comments below. Also, be sure to follow The Illuminerdi on social media to be notified of more Marvel news and updates like just this in the future!

KEEP READING: VENOM 3 GETS AN OFFICIAL GREENLIGHT FROM SONY 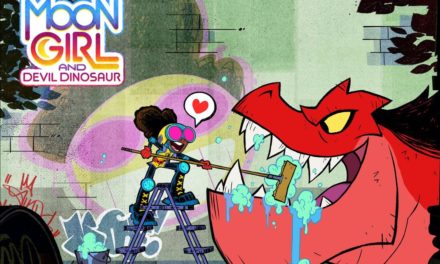 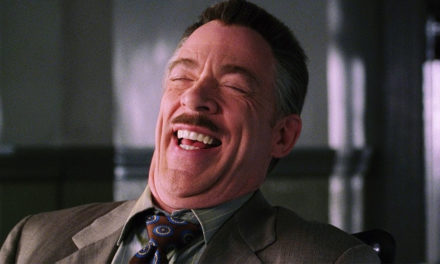 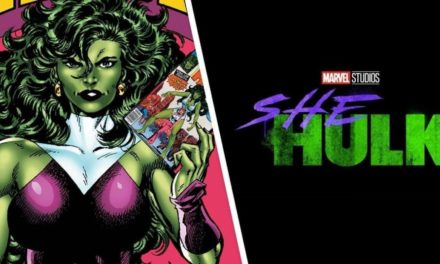 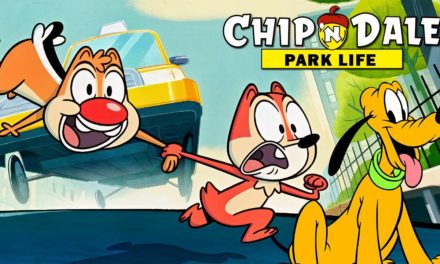