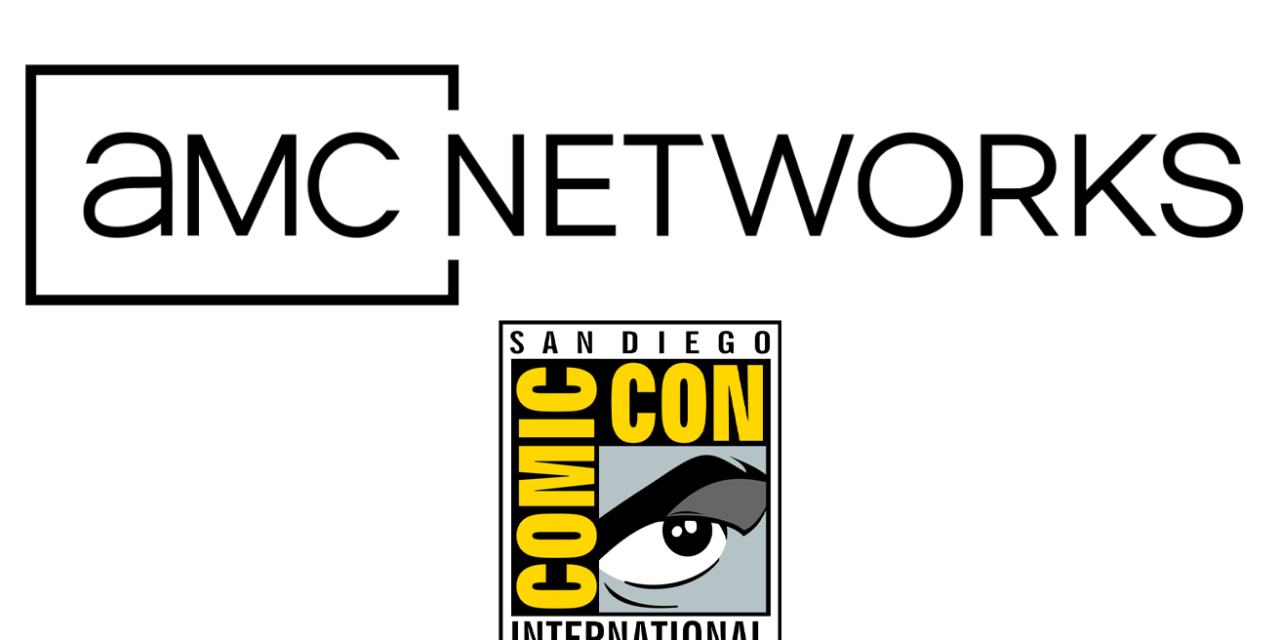 AMC Networks is bringing a series of panels, an immersive fan activation for The Walking Dead’s final season, and more to this year’s San Diego Comic-Con.

AMC Networks have announced their panels and events for this year’s Comic-Con International in San Diego, CA, at the San Diego Convention Center in the Gaslamp Quarter. This year marks the final series panel for AMC Networks’ monstrous hit series, The Walking Dead. To celebrate the final eight must-see episodes coming this fall, AMC Networks is also transforming the Hilton San Diego Gaslamp Hotel’s Skylight Terrace and Gaslamp ballroom into The Walking Dead Fan Celebration, the ultimate fan destination for The Walking Dead.

On top of The Walking Dead, AMC Networks is presenting the debut panel for Anne Rice’s Interview with the Vampire and panels for Tales of the Walking Dead and Shudder’s new docu-series Queer for Fear. Additional details on the panels and The Walking Dead Fan Celebration are below.

More information on event tickets to come. The Walking Dead Fan Celebration is hosted by AMC Networks and produced by Campfire.

The panel will introduce fans to this new episodic anthology consisting of six original one-hour standalone episodes focused on both new and established characters within the walker apocalypse. The stakes are high in each story, pushing new, indelible characters with relentless, life-threatening choices and situations as we get to see the apocalypse through different eyes, discovering more worlds, mythos, and mysteries of the Walking Dead.

In the upcoming final episodes of The Walking Dead, threats lurk around every corner, dead and alive, as each group continues to get caught in uncontrollable situations. The looming pressure is cresting towards a day of reckoning for all. Will the sum of their individual journeys cumulate into one, or divide them forever?

From its literary origins with authors Mary Shelley, Bram Stoker, and Oscar Wilde to the pansy craze of the 1920s that inspired Universal Monsters and Hitchcock, through the “lavender scare” alien invasion films of the mid-20th century, and the AIDS-obsessed bloodletting of 80s vampire films, Queer for Fear explores the role the LGBTQ+ community played in front of and behind the camera. Through this rainbow lens, we will re-examine genre stories not as violent, murderous narratives but as tales of survival that resonate thematically with queer audiences everywhere.

How excited are you about AMC Networks’ plans for San Diego Comic-Con? Will you be attending The Walking Dead Fan Celebration? Do you think we’ll ever get those Rick Grimes movies? Let us know what you think in the comments below and talk all things Comic-Con with us on Twitter. 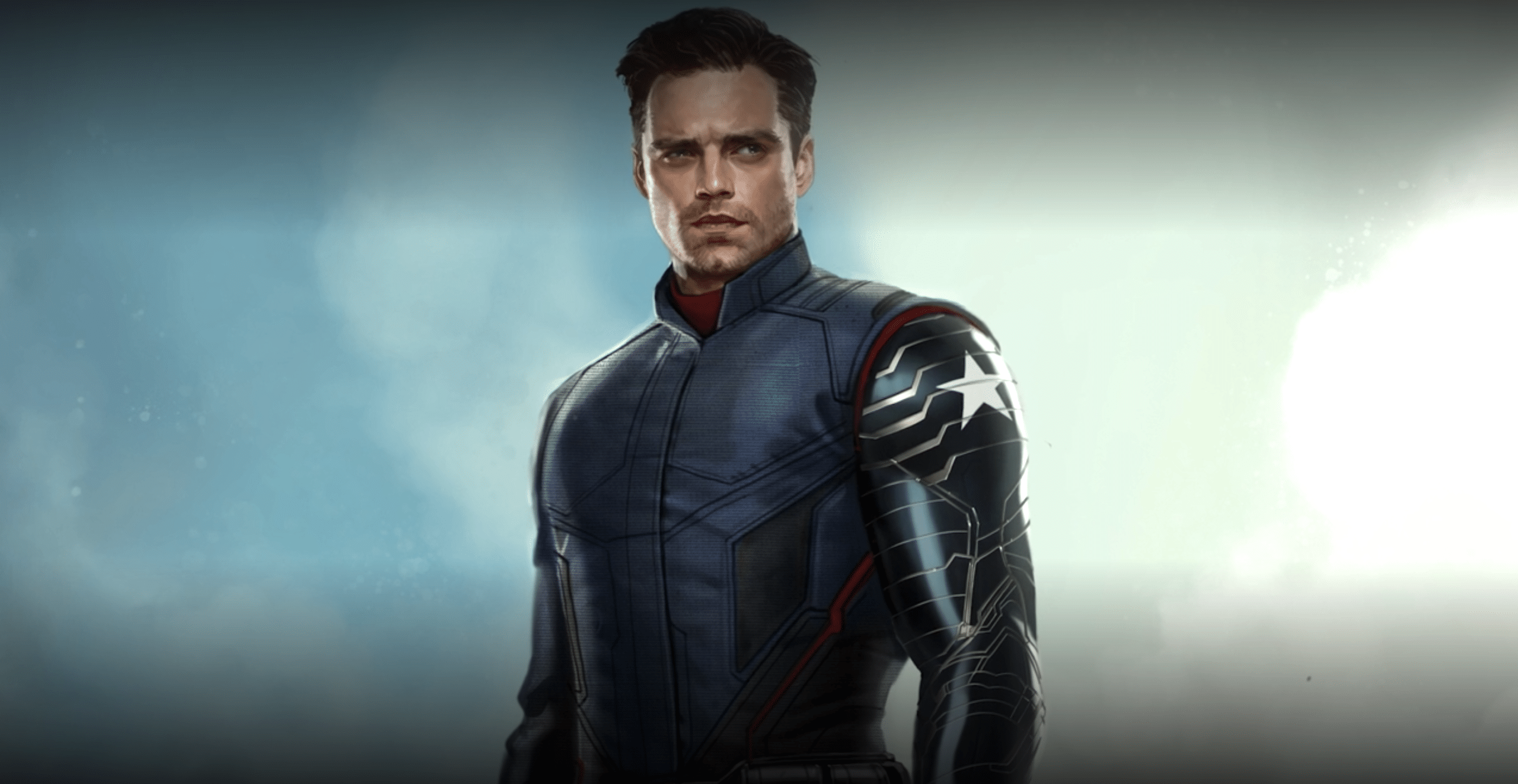 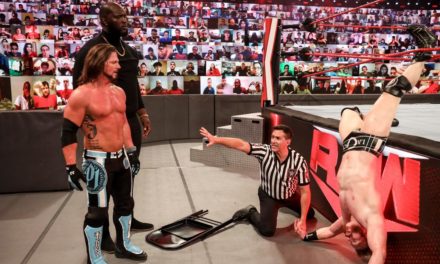 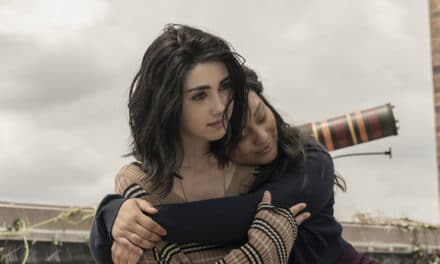