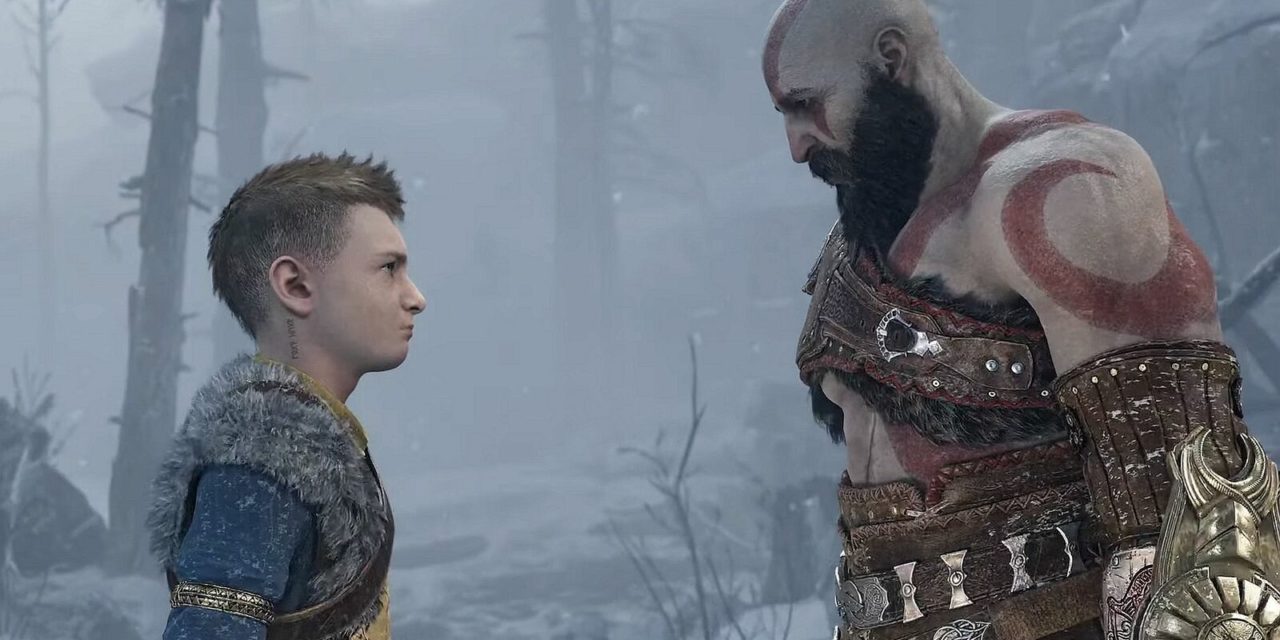 After months of rumors, leaks, and speculation, Santa Monica Studios has officially revealed the God of War Ragnarok release date.

The studio surprised the gaming world today with the release of a new cinematic trailer titled “Father and Son,” which finished off with the reveal of a November 9, 2022 release date.

The video, which you can check out further below, shows Kratos and Atreus facing off against a horde of enemies before coming face-to-face with Fenrir, the monstrous wolf from Greek mythology.

The announcement of the God of War Ragnarok release date finally puts fans at ease as they eagerly anticipated any update on the sequel.

The title, easily one of the most highly-anticipated games of the year, was the target of numerous rumors and leaks over the last few months, with the most recent report suggesting a November release date, which is now confirmed.

Santa Monica Studios has urged fans throughout the year to be patient and that they would share any updates as soon as they could; however, some decided to recently send death threats to members of the development team for remaining silent regarding updates.

Hopefully, the official reveal of the God of War Ragnarok release date ends these absurd actions and allows the development team to focus again on creating the best product.

The studio released the following statement regarding the recent threats:

With the God of War Ragnarok release date, Santa Monica Studios and PlayStation also revealed the different editions of the game, each of which comes with its pre-order bonuses.

You can check out each edition for yourself below.

Fans can upgrade to the PS5 version of the game for $10, or currency equivalent for those not in the U.S.

Are you happy with the God of War Ragnarok release date? What did you think about the “Father and Son” cinematic? Will you be pre-ordering the game? If so, what edition are you getting? Let us know in the comments or reach out to us on Twitter. 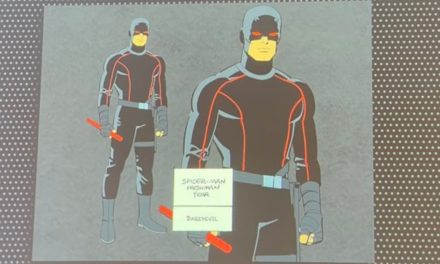 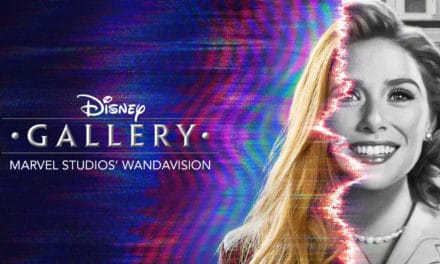 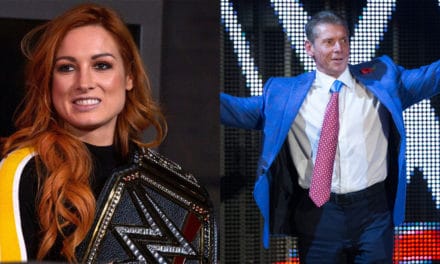