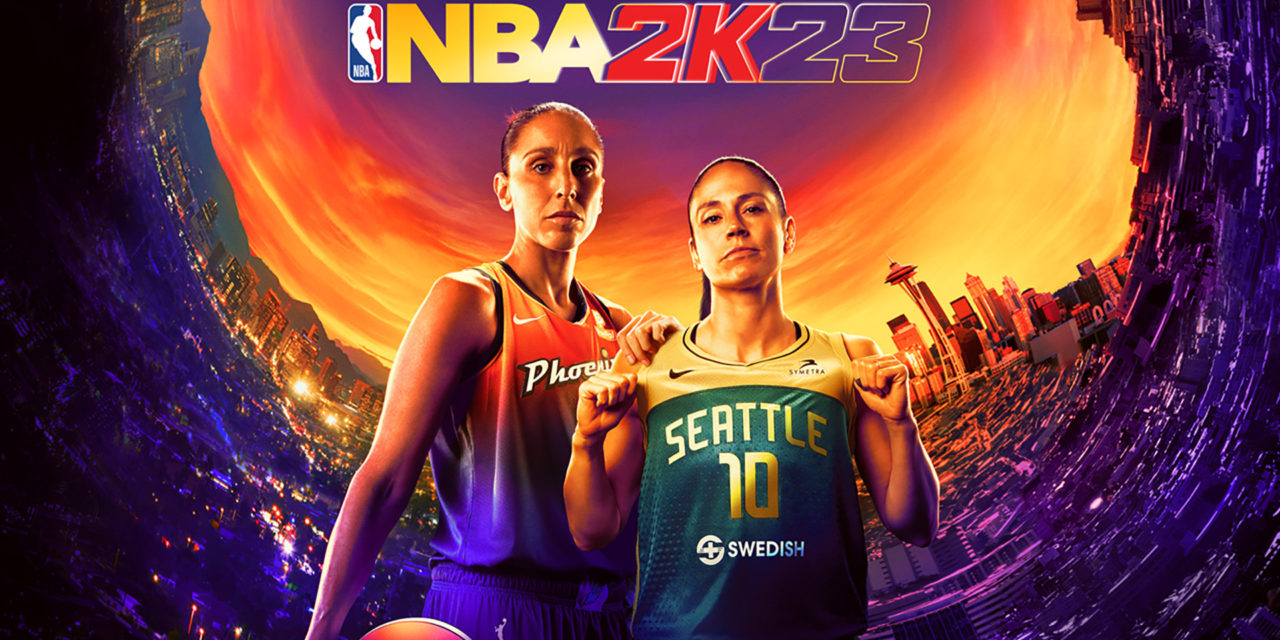 “This partnership with 2K and the phenomenal athletes involved is an exciting opportunity for our organization. We are truly humbled by their support and commitment to our mission to close the gap in access to recreational youth sports. I look forward to working together towards our goal of increased equity in sports by providing a pathway for underserved girls to reap the benefits of play.”

Natalie Hummel, Executive Director and Co-Founder of Every Kid Sports

“It really is an incredible feeling to see your hard work memorialized on the cover of a game like NBA 2K23. There are so many kids that dream of pursuing a professional basketball career, and they can now ​​also dream of being on the NBA 2K cover, whether they want to play in the NBA or WNBA.”

“It’s amazing to see myself on the cover of a video game that has such a cultural impact. And by partnering with NBA 2K and Every Kid Sports, Diana and I have the opportunity to open doors to hundreds of young girls in this country who want to express themselves on the court. I’m honored to be on the cover, and even more honored to use my legacy to provide these opportunities for the next generation.”

“The response to NBA 2K’s first WNBA Edition last year was overwhelmingly positive and a testament to the W’s growing audience and prominence,.Sue Bird and Diana Taurasi have achieved greatness both individually and together, cementing their status as two of the best players in the WNBA’s history.”

Taurasi and Bird join Michael Jordan as the current NBA 2K23 cover athletes. Jordan was announced to be on the cover for the NBA 2K23 Michael Jordan Edition and Championship Editions. The Championship Edition is the premium edition of the game and will offer players the opportunity to catch on-court action throughout the season with a 12-month subscription to NBA League Pass* included. Along with announcing Jordan for the covers, 2K also announced the game will reintroduce The Jordan Challenge, which encourages players to recreate 15 iconic moments from Jordan’s illustrious career.

The NBA 2K23 WNBA Edition will include Sue Bird and Diana Taurasi’s WNBA jerseys as in-game bonus content**. Pre-orders for all editions go live on July 7, 2022. Come back tomorrow for the reveal of the final cover athlete(s).

Description:
NBA 2K is a series of basketball sports simulation video games developed by Visual Concepts and released annually since 1999. The premise of the series is to emulate the sport of basketball, and more specifically, the National Basketball Association.

Which edition of NBA 2K23 are you getting? Who do you think will be the final player(s) revealed? What console are you pre-ordering for? Let us know what you think in the comments below and be sure to share your gamertags with us on Twitter. 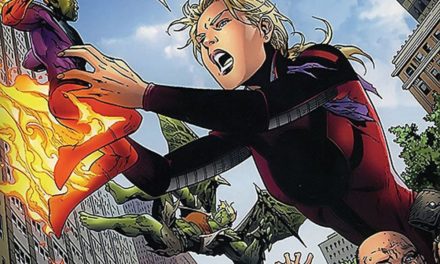 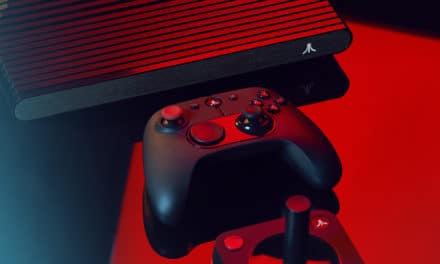 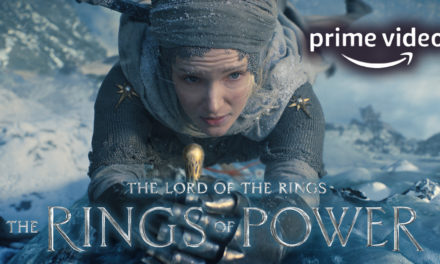