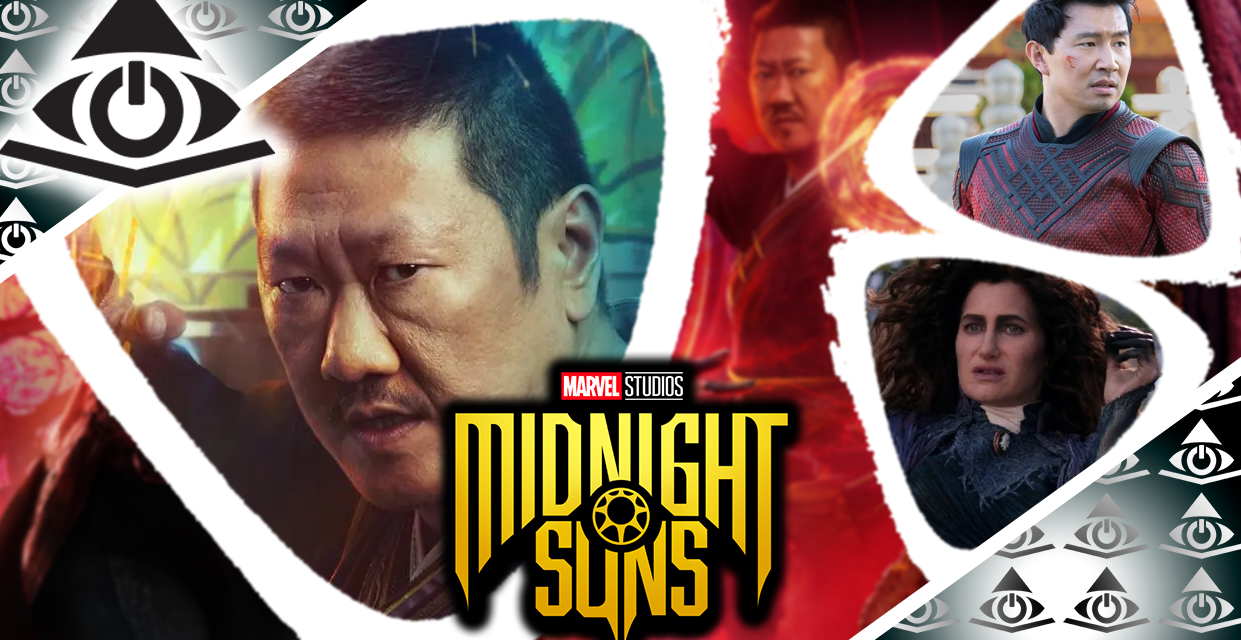 In Doctor Strange in the Multiverse of Madness, Benedict Wong’s Wong once again stole the hearts of audiences by being his badass self. Acting as The Sorcerer Supreme, he plays a pivotal role in the balance of the Marvel Cinematic Universe. Today, we’re breaking down what could be next for the character.

What’s Next for Wong After Doctor Strange in the Multiverse of Madness?

In recent years, Wong has become a very prominent member of the Marvel Cinematic Universe, appearing in four Phase Four projects; Shang-Chi and the Legend of the Ten Rings, What If…?, Spider-Man: No Way Home and Doctor Strange in the Multiverse of Madness. His character is actually already confirmed to appear in an upcoming project!

Streaming August 17th, 2022 is She-Hulk: Attorney At Law. Benedict Wong is set to reprise his role as Wong in the upcoming series. His part in the project looks to be a continuation of his Shang-Chi and the Legend of the Ten Rings appearance. In that film, he was seen training The Abomination at The Golden Daggers Club, as well as interacting with Shang-Chi, Bruce Banner and Captain Marvel. We could learn more about both Wong’s relationship with The Abomination, as well as his new alliance with Bruce Banner.

After Wong’s encounter with The Scarlet Witch, he could work to keep an eye on various magical beings in the Marvel Cinematic Universe. He might appear in Agatha: House of Harkness to keep tabs on the titular character. Agatha Harkness was arguably responsible for everything that took place in Doctor Strange in the Multiverse of Madness, as she was the one who introduced Wanda Maximoff to The Darkhold. We wouldn’t be surprised if Wong paid her a visit following The Scarlet Witch’s crimes. He could even be the one to free Harkness from the spell Maximoff put on her.

After his appearance in Shang-Chi and the Legend of the Ten Rings, Wong will likely appear in the sequel to help answer the question of what exactly The Ten Rings are. In the post-credit scene of the film, he was helping to study the weapon alongside Bruce Banner and Captain Marvel. He will likely have a role in Shang-Chi 2 to help explain the origins of Shang-Chi’s signature weapon.

As a member of the team in the comics, we could see Wong join the Marvel Cinematic Universe’s team of Midnight Sons! While the team has yet to have been officially announced to come to our screens, Marvel Studios has put the focus on many of its potential members, including but not limited to Doctor Strange, Moon Knight and Blade. As Sorcerer Supreme, he will likely join this team, if not lead it.

The future for Wong looks bright as he has the potential to appear in many upcoming Marvel Studios projects.

Doctor Strange in the Multiverse of Madness is now streaming on Disney+. What projects do you hope to see The Sorcerer Supreme appear in next? Let us know in the comments and on our Twitter!